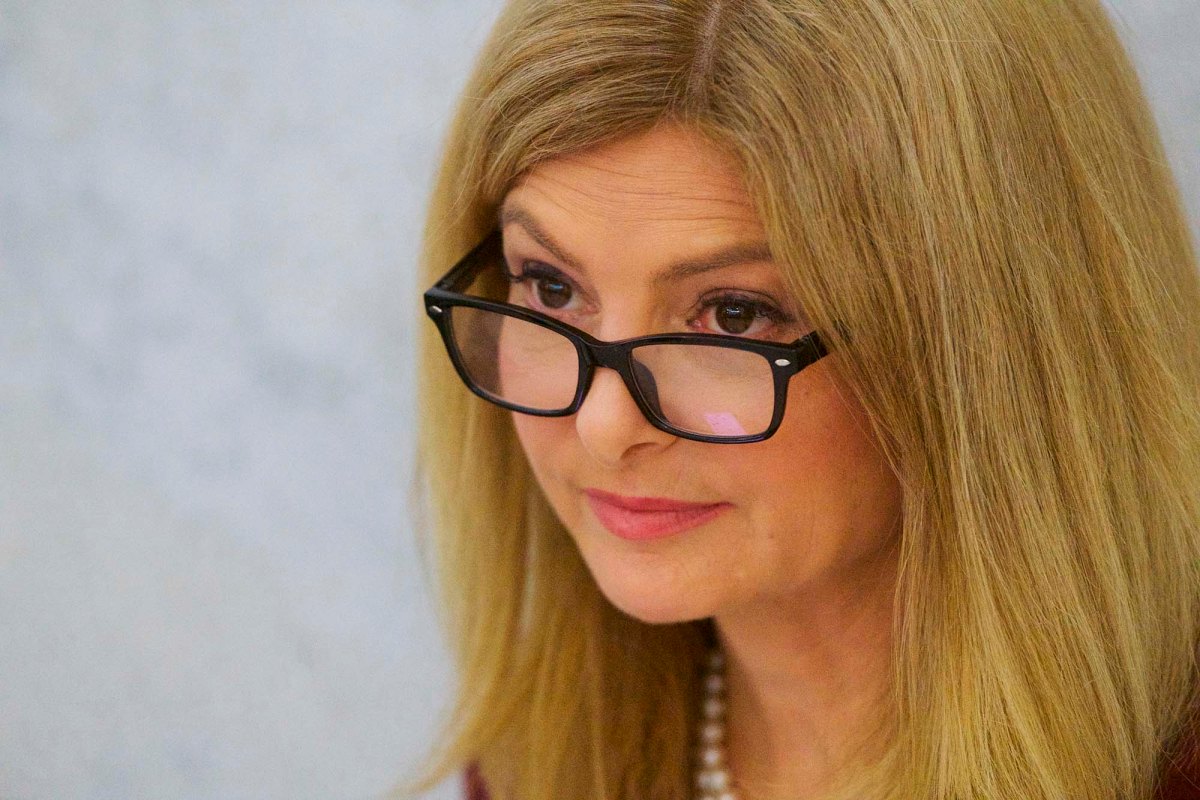 In a December 2016 memo, Bloom told the pervy producer she could “help you against the Roses of the world, because I have represented so many of them,” according to excerpts of “She Said: Breaking the Sexual Harassment Story That Helped Ignite a Movement,”published Sunday by The New York Times.

“We can place an article re her becoming increasingly unglued,” Bloom wrote about McGowan. “So that when someone Googles her this is what pops up and she’s discredited.”

Bloom worked behind the scenes with Weinstein – for $ 895 an hour – to quash investigations from reporters, according to the book from Times reporters Jodi Kantor and Megan Twohey, which is out Tuesday.

The day before their bombshell October 2017 Times exposé on Weinstein was published , Bloom and the movie mogul went to the paper’s offices to slam several of his accusers, including actress Ashley Judd, as mentally unstable and unreliable, Kantor and Twohey claim.

Shortly after excerpts of the book were tweeted out, McGowan responded by calling for Bloom to be disbarred.

“The evil that was perpetrated on me and others was mind bending and illegal,”the actress tweeted

On Sunday,she released a new statementthanking Kantor and Twohey for “forcing me to confront the colossal mistake I made in working for Weinstein two years ago. ”

“While painful, I learn so much more from my mistakes than my successes,” Bloom wrote. “To those who missed my 2017 apology, and especially to the women: I am sorry . ”

Bloom’s mother, high-profile women’s rights attorneyGloria Allred,also had dealings with Weinstein, according to the book.

Her firm privately helped negotiate a settlement that silenced one of his accusers in 2004 – and took a 40 percent cut.

In an interview for the book, the crusader against sexual harassment and assault defended using confidential settlements, saying clients aren’t forced to sign them and sometimes prefer them for privacy reasons.

Another member of Weinstein’s legal team, high-profile attorneyDavid Boies,helped to contractIsraeli spy firm Black Cube to gather info on his possible accusers and anyone who may be Willing to report their claims.

The new book includes emails from Boies ’time representing Weinstein, in which the two men chat about potential movie roles for the lawyer’s daughter, the Times reports.

Boies defended his work for Weinstein in the book, saying he didn’t have “any regret that I represented him the way I did.” 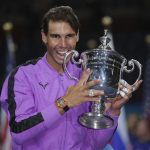 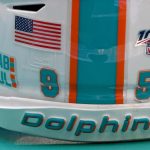