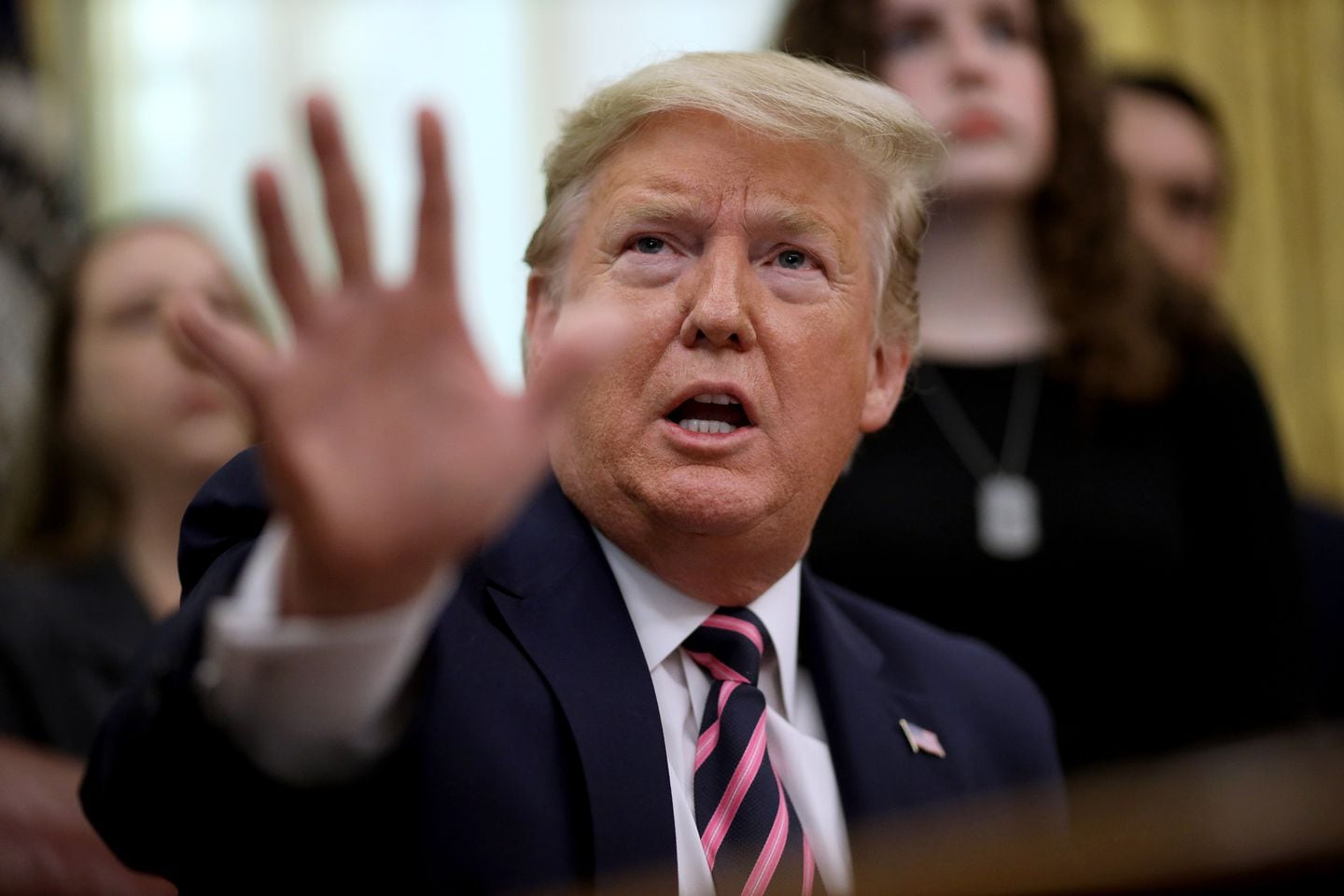 Just moments after hearing that the U.S. ambassador to Ukraine had disparaged him, President Trump ordered her firing, stating that he wanted her gone the next day, according to a video of the discussion at a donor dinner released Saturday.

Trump’s abrupt order for Marie Yovanovitch’s dismissal came minutes after Ukrainian American business executive Lev Parnas described her as an impediment, claiming she was telling people in Ukraine that the president would be impeached, the video shows.

After a brief burst of laughter by the guests at the table, Trump’s tone turned stern.

The hour-long video – which was released Saturday by Parnas’s attorney Joseph A. Bondy – corroborates Parnas’s recent public account of the discussion about the ambassador, which was first reported by The Washington Post. In an interview this month with MSNBC’s Rachel Maddow, Parnas apologized to Yovanovitch, saying he now believes he was wrong about her.

The recording also shows the extensive interaction that Parnas and his then -business partner Igor Fruman had with Trump, even before they began working with his personal attorney Rudolph W. Giuliani later that year. Trump has said he does not know Parnas, even though they were photographed together on numerous occasions .

More than a year after the donor dinner, Yovanovitch, who had been in the Foreign Service for years and served under Democratic and Republican presidents, was summarily removed from her post. She testified that she was told by State Department officials that she had done nothing wrong, and she denied that she been in any way disloyal to Trump.

In an interview Friday with Fox News , Trump defended his decision to fire Yovanovitch and skirted the question of whether he was influenced by Parnas.

“I make no bones about it, I want to have ambassadors – I have every right, I want ambassadors that are chosen by me. I have a right to hire and fire ambassadors, and that’s a very important thing, ”Trump said.

Released in the midst of the Senate impeachment trial against Trump , the video bolsters Parnas’s claims about the access he had to the president and his inner circle. And it provides a window into the early efforts to shape Trump’s views on Ukraine, as well as how how who have given large sums to support the president are able to personally lobby him.

Parnas and Fruman were invited to the dinner at an exclusive suite at Trump’s Washington hotel after promising a major contribution to America First, a pro-Trump super PAC, as the Post previously reported.

) In the recording, which was made by Fruman, a small group of other, including Jack Nicklaus III, grandson of the famous golfer, can be heard chatting about international issues and their pet causes with the president.

During a discussion about Ukraine that lasted several minutes, Parnas emphasized to Trump how much that country is dependent on the United States for support. The president asked twice about Ukraine’s vulnerability to Russia.

“How long would they last in a fight with Russia?” Trump asks.

The beginning of the video shows Trump and his guests in the palatial suite of the Trump International Hotel. Tommy Hicks Jr., the co-chair of the Republican National Committee, is present, along with the president’s eldest son, Donald Trump, Jr.

One guest pitches that the president should select his golf course as the location for his next summit with Kim Jong Un. The president demurs but also says the North Korean leader is a “great golfer.” The group then jokes that Kim makes a hole-in-one on every hole in North Korea.

Trump tells the group that his wall on the Mexico border has “sharp points” and will work “very strongly.” He muses about Mexicans throwing drugs over the wall and hitting people on the head on the other side.

The president also complains about some of the topics that have been known to irk him, including the World Trade Organization and China.

In a statement, Bondy said, “Given its importance to the national interest, we decided to release this recording in a manner intended to ensure equal public access, and in an effort to provide clarity to the American people and the Senate as to the need to conduct a fair trial , with witnesses and evidence. ”

Todd Blanche, a lawyer for Fruman, declined to comment Friday when ABC first reported the existence of the recording.

Trump personal attorney Jay Sekulow, when asked about the tape, told reporters in the Capitol that he is “not concerned about that at all.”

Vice President Pence also was asked about the recording Friday during an impromptu news conference in Italy. “I have not heard the tape and would not be prepared to comment on it. All of the ambassadors for the United States of America serve at the pleasure of the president of the United States, ”Pence said, according to a pool report.

The audio, he added , “Will only confirm what people already know: is that the president had concerns, and in his authority this president made a decision.”

The recording provides further evidence of the long- running effort to push out Yovanovitch, whose ouster was sought by Yuri Lutsenko, formerly Ukraine’s top prosecutor.

Text messages from last year, released by the House this month, indicated that Lutsenko Agreed to provide Parnas with damaging information related to former vice president Joe Biden if the Trump administration recalled the ambassador.

The messages, written in Russian, show Lutsenko urging Parnas to force out Yovanovitch in exchange for cooperation regarding Biden. At one point, Lutsenko suggests he will not make any helpful public statements unless “madam” is removed.

“It’s just that if you don’t make a decision about Madam – you are calling into question all my declarations. Including about B, ”Lutsenko wrote to Parnas in a March message on WhatsApp.

It’s unclear whether “B” is a reference to Biden or to Burisma, the Ukrainian gas company on whose board Hunter Biden, the former vice president’s son, served from to .

(Four days later) , Lutsenko told Parnas that work on the case against the owner of the gas company was proceeding successfully and that evidence of the money transfers of “B” had been obtained.

“And here you can’t even remove one fool, ”Lutsenko lamented, using a sad-face emoticon as he again appeared to push for Yovanovitch’s ouster.

Parnas, days later, told Lutsenko that “soon everything will turn around and we’ll be on the right course.” Lutsenko responded that he had copies of payments Burisma made to an investment firm co-founded by Hunter Biden.

The following month, Yovanovitch was removed from her post at Giuliani’s urging. Lutsenko later said publicly that he found no evidence of wrongdoing under Ukrainian law by Hunter or Joe Biden.

Sonne and Colby Itkowitz contributed to this report. 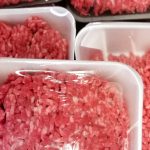 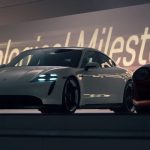