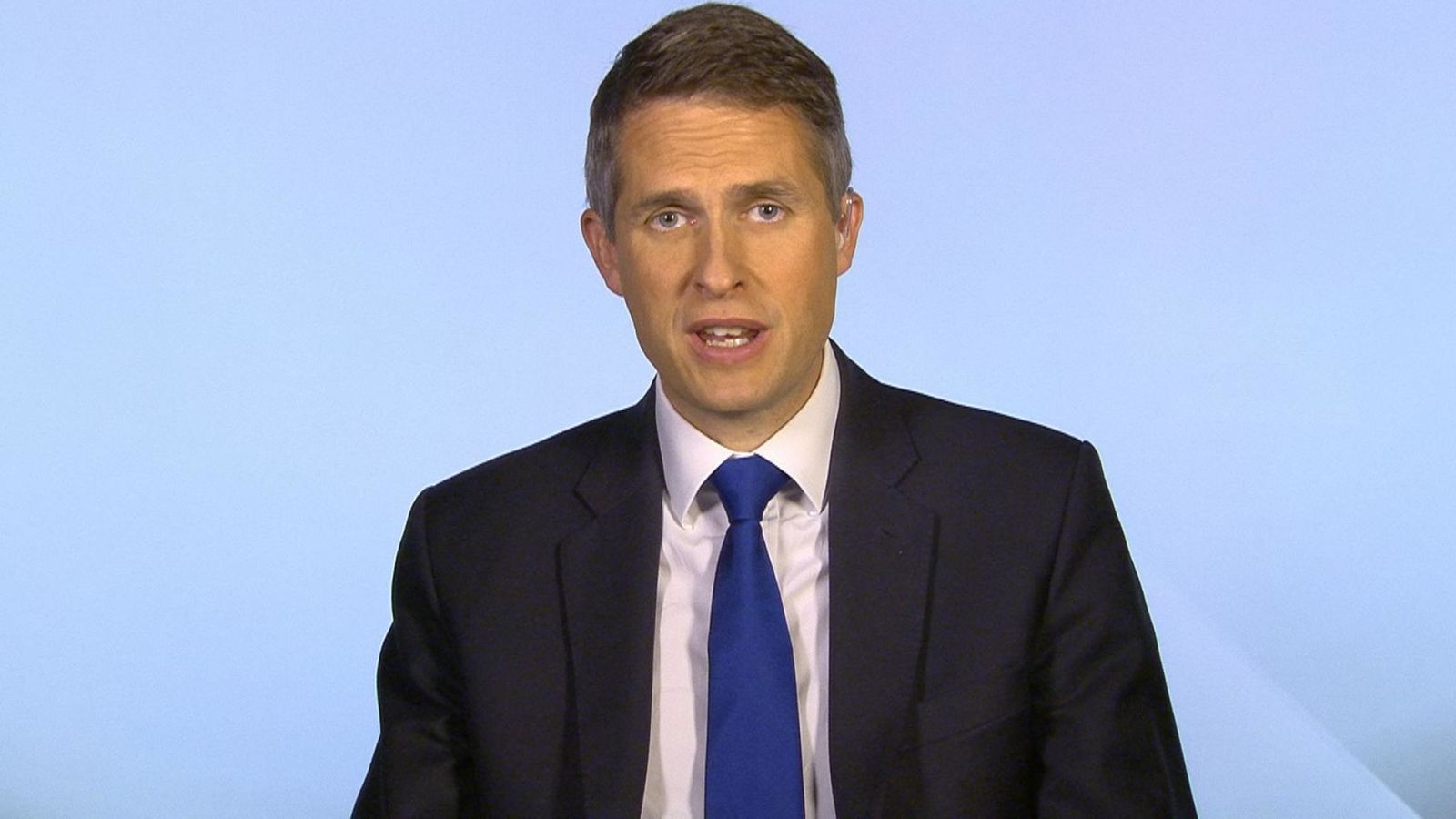 Tory MP Antoinette Sandbach reveals she will rebel against the government this week and vote in favor of efforts to block a no-deal Brexit.

She tells Sky News: “I will be voting against a no-deal Brexit, this is the very last opportunity for parliament to do that because of the prime minister’s prorogation. “

Sandbach also responds to threats from Number 10 to withdraw the Tory whip from rebels, effectively expelling them from the party, and barring them from standing as Conservative candidates at the next general election.

She says: “I’ve voted for the deal [the EU withdrawal agreement] three times, this prime minister didn’t vote for that deal three times.

“I find it staggeringly hypocritical that he’s threatening to take the whip away.

“If that had happened to him when he voted against Theresa May’s deal, he wouldn’t have had the opportunity to stand to be prime minister of this country.”

Sandbach adds: “I feel so strongly about this that I’m prepared to put my job on the line for my constituents. “

She also takes aim at Labor over the prospect of a no-deal Brexit, saying: “The Labor Party are very responsible for the fact the deal didn’t go through and we didn’t leave on 29 March, together with the prime minister and a quarter of his cabinet. “ 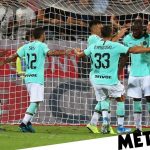 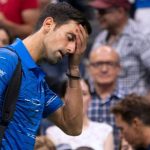