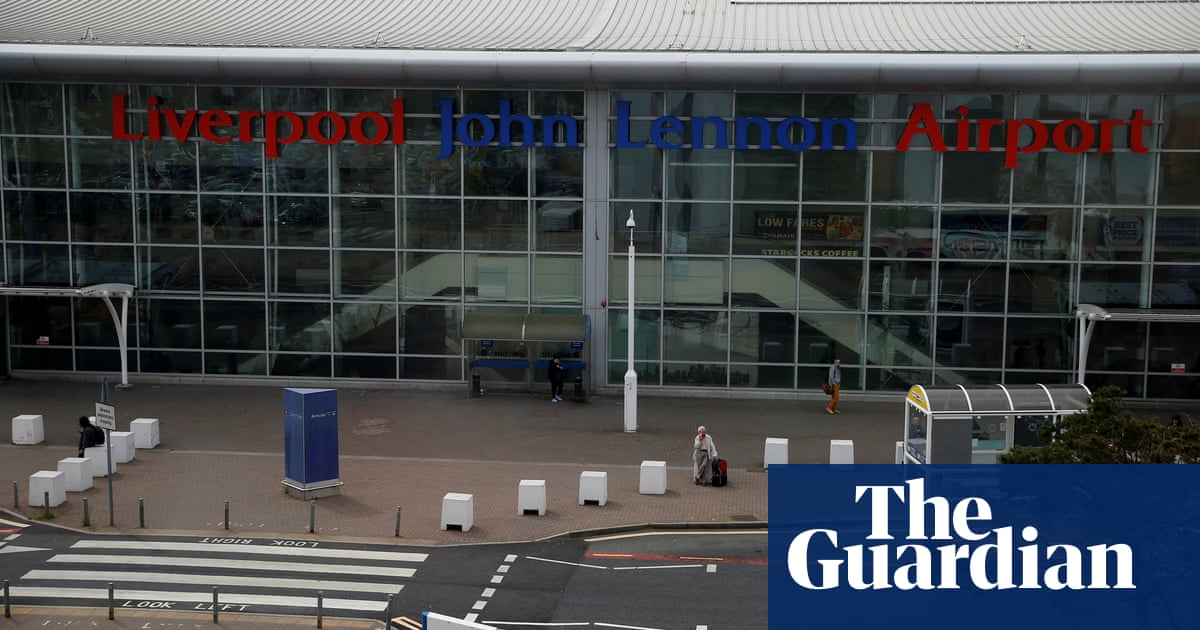 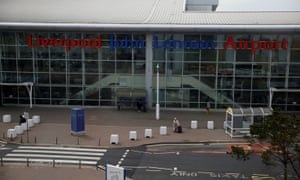 airport has been closed after a plane came off the runway.

A spokesman for Liverpool John Lennon airport said no one was injured when the private jet, which had four people onboard, came off the runway after landing at about 6am on Wednesday.

The spokesman said: “We can confirm there was an incident at around 6am this morning when a private jet with three crew and one passenger onboard came off the runway after landing.

“There were no injuries and the runway is expected to be closed until this afternoon while the airport deals with the incident. Anyone traveling from the airport today is advised to contact their airline for the latest information.

“We apologise for any inconvenience caused and can assure customers we are doing all we can to resume services as quickly as possible.”

Flights arriving from Salzburg, where Liverpool FC played on Tuesday night, the Isle of Man and Dublin were diverted to Manchester on Wednesday morning, while planes from Belfast and Amsterdam were cancelled. 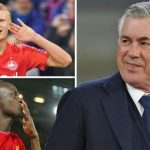 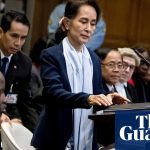