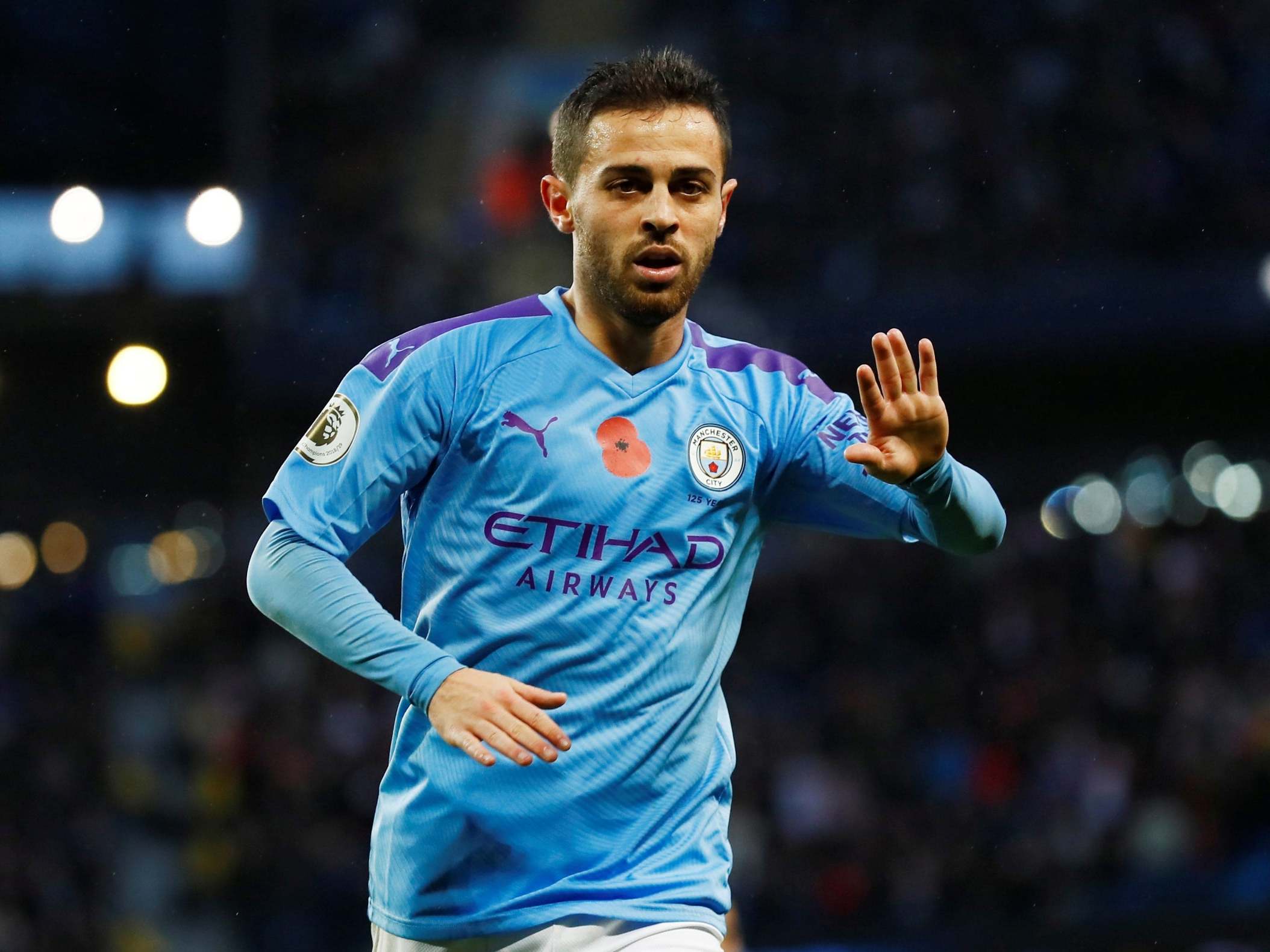 If Saturday was a tale of two comebacks, it was notable for the fact two midfielders sat out a rescue job.FabinhoandDavid Silvahave different clubs and nationalities. They are scarcely comparable as players, one perhaps the premier defensive midfielder in England now, the other among the finest attacking ones of the last decade, but asLiverpoolandManchester Cityboth turned a deficit into a lead, they were without talismanic figures.

There were different reasons, too.Jurgen Kloppomitted Fabinho at Aston Villa, reasoning a man with four cautions in the campaign could have incurred the fifth that would have brought a ban.Pep Guardiolasubstituted Silva against Southampton before ruling him out of the showdown between the European and English champions.

“David Silva was injured,” he said. “Five minutes before the first half ended, he told me he had a muscular problem. I didn’t speak with the doctor but when it is a muscular problem it is always a minimum of 10 – 12 days. ”So no Silva against Atalanta on Wednesday, when the suspended Phil Foden will also be absent, or Liverpool. Anfield staged perhaps his greatest effort in vain, in 2014 ‘s 3-2 defeat, but the City captain may have played his final game there.

Injuries have been a constant in City’s campaign. Adversity for the super-rich comes in the form of absentees and Guardiola, who risks further casualties after he ruled out resting players against Atalanta, is certain to be without a quintet: Aymeric Laporte, Oleksandr Zinchenko, Leroy Sane, Rodri and Silva. Three would surely figure in his strongest side, and that is without including Sane, scorer of four goals against Liverpool in the last two seasons.

To put it another way, Guardiola will enter a potentially season-defining match without two-thirds of his preferred midfield. Given the scale of City’s resources and the depth of their squad, it is unlikely to induce sympathy from many of his peers.

Equally, there is a domino effect: missing Rodri would matter less if Fernandinho could operate in midfield. Yet with Laporte out, the Brazilian is required in defense; to prevent John Stones and Nicolas Otamendi from reprising a partnership that was breached four times at Anfield in January 2018 – and separated soon afterwards – and to spare the Argentinian from a reunion with Mohamed Salah, his personal nemesis.

Fernandinho was formidable in both games with Liverpool last season. His destructive presence can be especially important in the holding role against potent counter-attackers and, when he was benched and the more constructive Ilkay Gundogan anchored the midfield, Tottenham struck two early blows in the Champions League quarter-final. Their defense may require more rigorous shielding now.

If it feels inevitable that Foden is touted as the replacement for Silva – which, in the long term, he may be – the probability is that, in the shorter term, he is bound for the bench again. And yet Guardiola boasts the luxury of one whose name suggests he is a like-for-like alternative to the sidelined captain: Silva for Silva. Bernardo Silva has a brilliantly effective display as a defensive midfielder at Anfield to his name, plus a display of relentless running against Liverpool. He was arguably man of the match in each meeting last season: disciplined and restrained in a deeper role in the 0-0 draw at Anfield, ubiquitous and tireless as he covered 13 .7 kilometers in City’s 2-1 win at the Etihad Stadium.

Confined to the right wing at times this season, a by-product of Kevin de Bruyne’s return to fitness, he could be liberated to return to his preferred position by his namesake’s absence. Guardiola believes Bernardo Silva should have been named Footballer of the Year last season; only City, perhaps, have the luxury of then deciding they have better options in the roles of “free eights,” to borrow De Bruyne’s term. No one else has such a stellar stand-in.

Yet the question of whether Bernardo Silva anchors the midfield with Gundogan or adopts a more advanced role, of whether he is told to torment Fabinho or imitate him, relates to the issue of intent. The sense was that City settled for a 0-0 draw last season, even if Riyad Mahrez’s late skied penalty could have yielded all three. A six-point deficit now makes it easier to brand Sunday’s trip a must-win game.

“We are going to try but I don’t think so,” Guardiola said, positioning his side as underdogs against a team who have not lost a home league game since April 2017. “How many centuries have they not lost at Anfield? We will see. ” 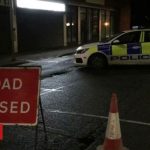 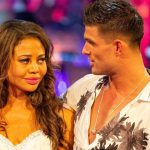