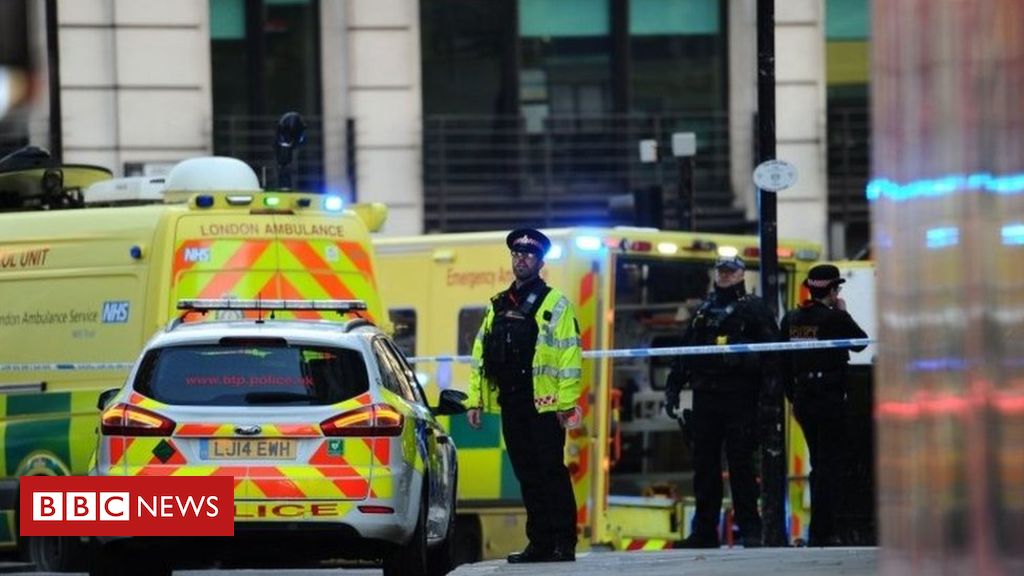 The family of London Bridge attacker Usman Khan have said they are “saddened and shocked” by what happened and “totally condemn his actions”.

In a statement, they expressed their condolences to the victims’ families

Khan, who was convicted of a terrorism offence in 2012, killed Jack Merritt, 25, and Saskia Jones, 23, at a prisoner rehabilitation event on Friday.

Separately, a porter who tried to fight Khan said he was coming to terms with the incident.

Lukasz, who works at the Fishmongers’ Hall venue where Khan began his attack, said he “acted instinctively” by grabbing a pole to try to stop Khan.

Usman Khan’s family said in a statement issued through the Met police: “We are saddened and shocked by what Usm an has done.

“We totally condemn his actions and we wish to express our condolences to the families of the victims that have died and wish a speedy recovery to all of the injured.

Lukasz, who was among those praised for his bravery during the attack, alsoissued a statementthrough Scotland Yard.

“When the attack happened, I acted instinctively. I am now coming to terms with the whole traumatic incident and would like the space to do this in privacy, with the support of my family, “he said.

The statement confirmed Lukasz was stabbed by Khan and taken to hospital but has now returned home.

“I would like to express my condolences to the families who have lost precious loved ones. I would like to send my best wishes to them and everyone effected by this sad and pointless attack, “he added.

Lukasz said, contrary to some reports, that he had used a pole to tackle Khan while someone else used a narwhal tusk in an attempt to stop the attack.

Two women were also injured in the attack before Khan was shot dead by armed officers on London Bridge – the women remain in a stable condition in hospital .

Khan, 28, was arrested in December 2010 and sentenced in 2012 to indeterminate detention for “public protection” with a minimum jail term of eight years after pleading guilty to preparing terrorist acts.

He had been part of an al-Qaeda inspired group that considered attacks in the UK,including at the London Stock Exchange (****************.

But in 2013the Court of Appeal quashed the sentence, replacing it with a 16 – year-fixed term, and ordered Khan to serve at least half this – eight years – behind bars.

Since his subsequent release in December 2018, Khan had been living in Stafford and was required to wear a GPS police tag.

He was armed with two knives and was wearing a fake suicide vest during the attack at Fishmongers’ Hall on Friday.

He wastackled by members of the public,including ex-offenders from the conference, before he was shot dead by police.

It comes as Leanne O’Brien, the girlfriend of Cambridge University Mr Merritt who was killed,paid tribute to her partneron Facebook writing: “My love, you are phenomenal and have opened so many doors for those that society turned their backs on. “

Ms O’Brien was seen breaking down in tears as she and Mr Merritt’s familygathered at a vigil in Cambridgeon Monday to remember the victims.

Mr Merritt’s father, David, alsowrote a piece in the Guardiandedicated to his “absorbingly intelligent” and “fiercely loyal” son.

Also killed was Ms Jones, from Stratford-upon-Avon, Warwickshire, who was a volunteer on the Learning Together program, which was holding an anniversary event where the event took place.

She has been described as a “lovely, lovely woman” who was “fearless” by her former tutor.

Friday’s attack sparkeda political rowover the release of Khan and a debate over the criminal justice system.

HeblamedKhan’s release on legislation introduced under “a leftie government”, and called for longer sentences and an end to automatic release.

Mr Johnson denied claims he was politicizing the attack, saying he had campaigned against early release for some time, having previously raised the issue during his (campaign to be mayor of London.

He said he felt “a huge amount of sympathy” for the relatives of the victims. 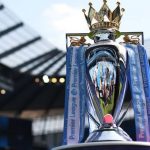 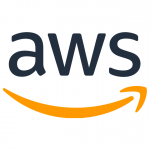