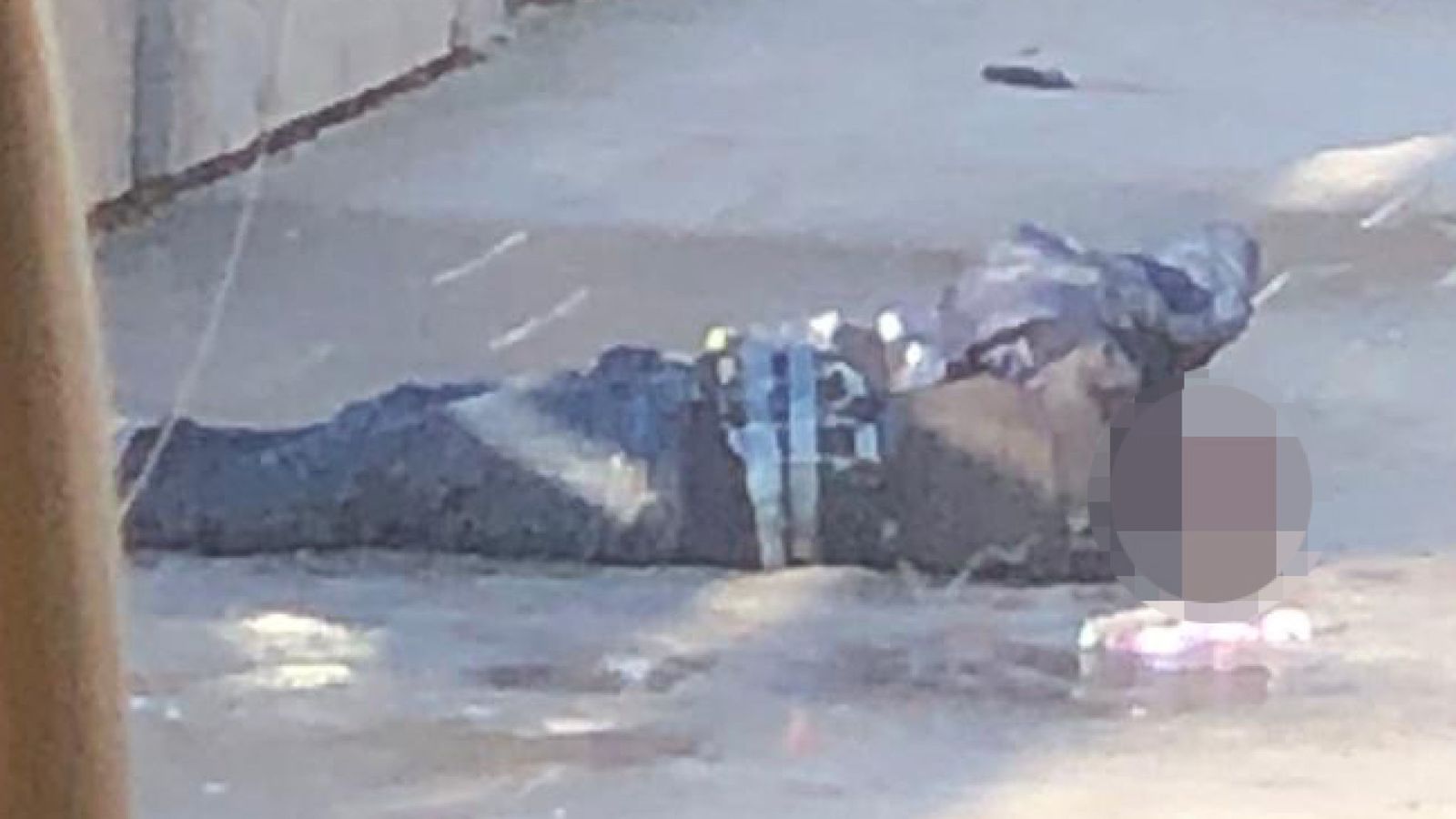 The knife-wielding attacker shot dead on London Bridge has been named by police as convicted terrorist Usman Khan.

The 28 – year-old from Staffordshire was convicted in 2012 for terrorism offences and released from prison in December 2018 on license, the Metropolitan Police said.

In February 2012, Khan was ordered to serve at least eight years in prison over his part in a terror group that plotted to bomb the London Stock Exchange and build a terrorist training camp on land in Pakistan -controlled Kashmir owned by Khan’s family.

The Stoke-on-Trent-based radical, along with two co-conspirators, originally received an indeterminate sentence for public protection but this was quashed at the Court of Appeal in April 2013 and he was given A determinate 16 – year jail term.

Sky’s Home Affairs correspondent Mark White has been told by sources that Khan was being monitored with an electronic tag when he was released from jail a year ago and had links to Islamist terror groups.

It is not known whether this could be Islamic State or al Qaeda.

Home Secretary Priti Patel refused to comment on reports, saying it would be “inappropriate” to confirm any details at this stage.

She said the police needed “space and time” to complete the investigation and that it was not right to “speculate”.

“We’re supporting the police through this very difficult investigation , “she said, adding:” I think it’s fair to say we’re all shocked and saddened. “

The prime minister has called for an end to serious and violent criminals being released early from prison.

Speaking before chairing a meeting of the government emergency committee Cobra, Boris Johnson said he had ” long argued “that it is a” mistake to allow serious and violent criminals to come out of prison early and it is very important that we get out of that habit and that we enforce the appropriate sentences for dangerous criminals, especially for terrorists “.

Mr Johnson added that more police would be patrolling the streets in the coming days for reassurance purposes.

Khan killed a man and a woman and injured three people, including a man and two women, during his rampage on Friday.

He appeared to be wearing a fake suicide vest when he was shot dead at point-blank range by police in full view of horrified onlookers.

The Met’s assistant commissioner Neil Basu said Khan had been living in the Staffordshire area and officers were search ing the address.

In a statement, he said: “We are now in a position to confirm the identity of the suspect as 28 – year-old Usman Khan, who had been residing in the Staffordshire area. As a result, officers are, tonight, carrying out searches at an address in Staffordshire .

“This individual was known to authorities, having been convicted in 2012 for terrorism offences. He was released from prison in December 2018 on license and clearly, a key line of inquiry now is to establish how he came to carry out this attack. “

He added:” The investigation into the attack near London Bridge continues at a pace.

“Whilst we are still in the early stages of the investigation, at this time we are not actively seeking anyone else in relation to the attack.

“However, we continue to make fast time enquiries to ensure that no other people were involved in this attack and that there is no outstanding threat to the public.

” As I stated earlier , police were called at 1. 58 pm to a stabbing at premises near to London Bridge, EC1. Emergency services attended, including officers from the City of London Police and the Metropolitan Police.

“A male suspect was shot by specialist armed officers and I can confirm that he died at the scene.”

Police said Khan is understood to have attended a conference on prisoner rehabilitation organized by University of Cambridge-associated Learning Together at Fishmongers’ Hall earlier on Friday afternoon.

The Times newspaper reported that Khan had “threatened to blow up” the building.

Professor Stephen Toope, vice-chancellor of the University of Cambridge, said he was “devastated” that an event organized by its Institute of Criminology was targeted in the attack.

He added: “We mourn the dead and we hope for a speedy recovery for the injured. Our thoughts are with all their families and friends.” 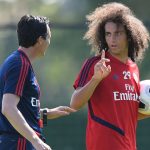