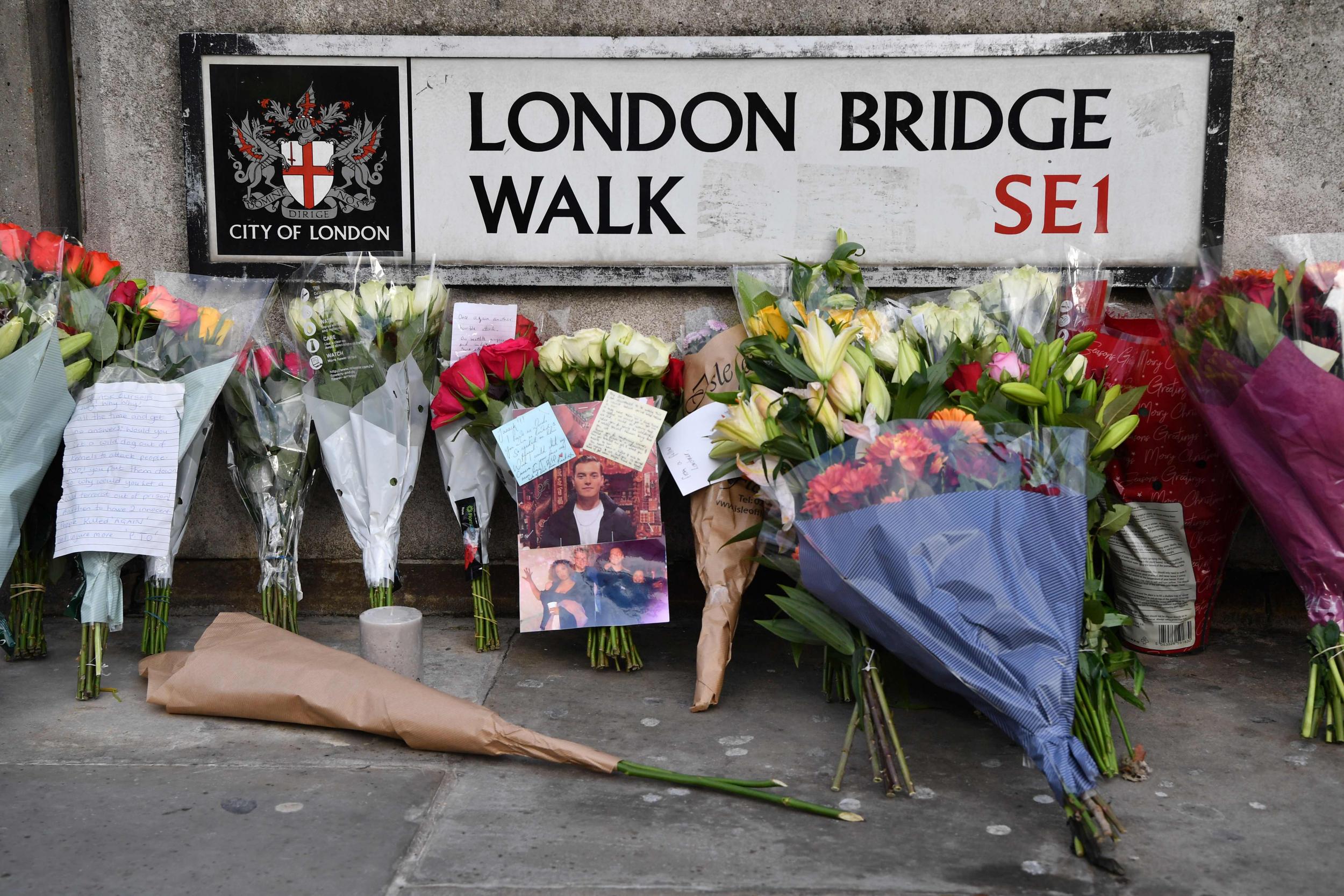 The woman killed in theLondon Bridgeterror attack was a former Cambridge University student, it has emerged.

Vice chancellor of the university Professor Stephen J Toope announced the former student was the second victim and confirmed a member of university staff is among those injured.

Jack Merritt, 25, was named as the first victim and was a course co-ordinator for the event at Fishmongers’ Hall where Usman Khan’s rampage started.

Three people were also injuredin the attack, one of whom has been released from hospital according to the NHS.

In a statement, Professor Toope said: “I am devastated to learn that among the victims of the London Bridge attack were staff and alumni of the University of Cambridge, taking part in an event to mark five years of the Learning Together program.

“What should have been a joyous opportunity to celebrate the achievements of this unique and socially transformative program, hosted by our Institute of Criminology, was instead disrupted by an unspeakable criminal act.

“I am sad beyond words to report that a course co-ordinator, Jack Merritt, was killed, as was a former student not yet named by the Metropolitan Police. Among the three people injured, whose identities have not been publicly released, is a member of university staff.

“Our university condemns this abhorrent and senseless act of terror. Our condolences, our thoughts and our deepest sympathies are with the victims and their families. ”

Writing on Twitter on Saturday, Mr Merritt said: “My son, Jack, who was killed in this attack, would not wish his death to be used as the pretext for more draconian sentences or for detaining people unnecessarily.

“R.I.P Jack: you were a beautiful spirit who always took the side of the underdog.”

Mr Merritt, who was from Cambridge, was a course coordinator of the Cambridge University Learning Together prison rehabilitation program.

Thousands of people have posted tributes to Mr Merritt online, including Mercury Prize-winning rapper Dave, who wrote: “Rest in peace brother. One of the most painful things. Jack Merritt was the best guy.

“Dedicated his life to helping others, was genuinely an honor to have met someone like you and everything you’ve done for us. I’ll never ever forget. ”

A vigil was also held in Cambridge on Saturday to mark the incident.

Mr Merritt’s father said that he was overwhelmed by the messages of cndolence and appreciation.

“Your kind words mean so much to us,” he said.

“Jack lived his beliefs He held me to a high standard; he would have expected me to say this, and would have pulled me up had I not!

“He was an exceptional young man, and I’m only finding out the half of it now he’s gone.”

“I don’t feel inspirational, but Jack was,” he added.

The London Bridge terror attack unfurled just before 2pm on Friday in Fishomongers’ Hall on the southern side of London Bridge at an Institute of Criminology event.

Usman Khan then moved up onto London Bridge, where he was detained by members of the public and shot dead by police. 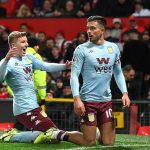 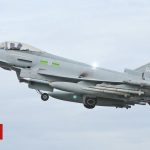