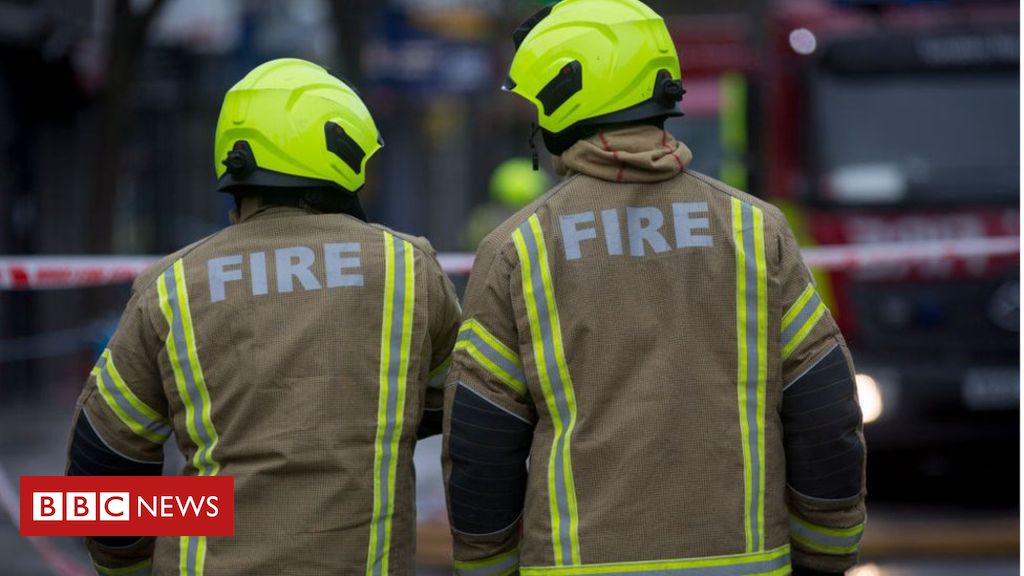 The London Fire Brigade (LFB) has been “wasteful” and “slow to implement.” changes “needed after the Grenfell Tower fire, a watchdog has said.

HM Inspectorate of Constabulary and Fire and Rescue Services (HMICFRS ) found firefighters missed training and attended too many false alarms.

The LFB saw the report six weeks ago and commissioner Dany Cotton stood Down earlier than had been planned.

Essex and Gloucestershire were also found to be underperforming.

Of (fire services to be inspected, London, Essex and Gloucestershire were the three to be rated as requiring improvement.

Matt Parr, HM Inspector of Fire and Rescue Services, said of the LFB: “Many of its projects are wasteful, projects get started and stalled. The organization as a whole is slow to learn.

“We are a bsolutely not criticizing every firefighter in London – there are lots of people who are very dedicated.

“But what it doesn’t leave you with is the impression that the organization is well-run and where value for money is top of their agenda. “

had been due to retire in April but brought her departure forward and will stand down at the end of the year.

The report said LFB had “clearly learned lessons from the Grenfell Tower incident.” However, it “has been slow to implement the changes needed, which is typical of the brigade’s approach to organizational change”, it added.

The report found some fire engine drivers had not received refresher training for up to 90 years, despite national guidance recommending this took place every five years.

There has been no systematic training program for firefighters tasked with responding to terror attacks in the capital.

) Many frontline officers did not have suitable personal protective equipment and “lacked the confidence” to respond, the report found.

In another finding, relevant to the Grenfell disaster, inspectors found LFB was the only service in the country not follow national operational guidelines.

Mr Parr said: “I don’t think there’s any justification for having a ‘we do it our way’ approach in London at all. “

Andy Roe, who will replace Ms Cotton as London Fire Commissioner from January, said:” I recognize that what’s been highlighted in the report isn’t good enough and as the new commissioner I am committed to making the necessary improvements when I take on the position in January.

“We are already delivering some of the key improvements they have highlighted and doing everything we can to provide the best possible service to the people of London and keep them safe.”

What did inspectors say elsewhere?

Essex’s Chief Fire Officer and chief executive, Jo Turton said: “There are no surprises in these findings; the feedback echoes what we told the inspectorate, and reassures us that we are self-aware and that our focus is in the right areas. “

Gloucestershire Fire’s report said it was “one of the worst” services and highlighted issues leading up to theresignation of former chief Stewart Edgar.

The report mentioned “distressing examples of previous bullying and harassment by senior leaders” , which included staff being “humiliated” in front of peers.

Those managers, the report added, threatened “demotion for temporary promoted managers if they didn’t carry out certain leaders’ wishes “.

But it also highlighted positives, including that the service had “by quite a margin, the largest proportion of female firefighters in England”, though att empts to recruit more BAME firefighters had fallen much shorter.

The watchdog also carried out inspections of other fire and rescue services. It found:

Concerns over some aspects of Buckinghamshire Fire and Rescue Service 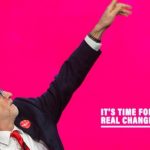 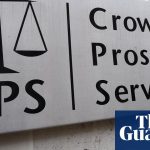