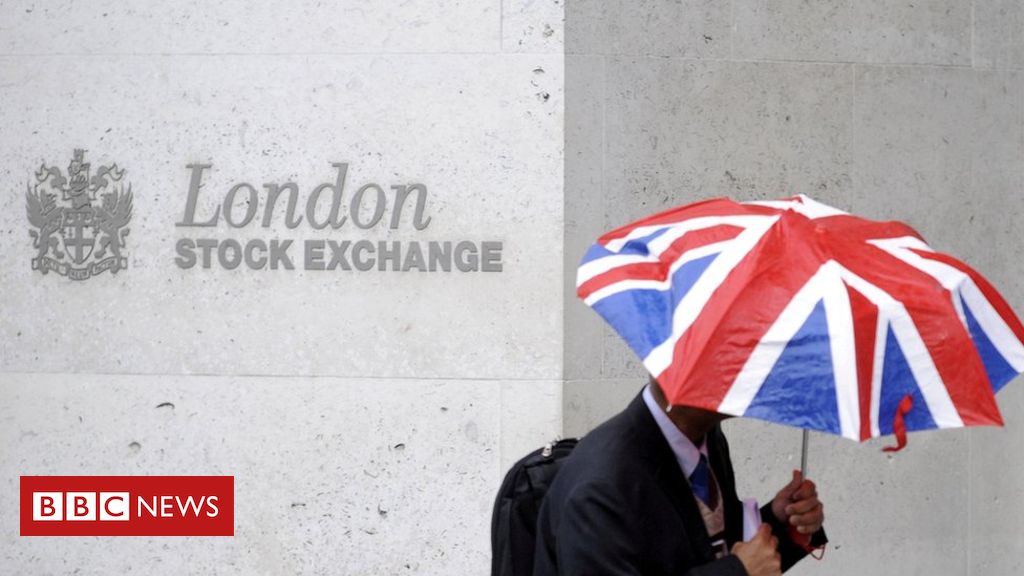 The company that owns Hong Kong’s main stock exchange has made a £ 32 bn bid to buy its rival in London.

Shares in the London Stock Exchange Group jumped by more than 15% on news of the offer, but fell back later.

Hong Kong Exchanges and Clearing said in a statement that combining the two exchanges would bring together “the largest and most significant financial centers in Asia and Europe”.

But it wants the LSE to scrap its plans to buy data firm, Refinitiv.

The deal would “redefine global capital markets for decades to come”, said Charles Li, chief executive of the

“Together, we will connect East and West, be more diversified and we will be able to offer customers greater innovation, risk management and trading opportunities, “he added.

The LSEconfirmedit had received an “unsolicited, preliminary and highly conditional” offer from its Hong Kong rival and said it would make an announcement in “due course”.

But analyst Neil Wilson, from Markets.com, described the proposed deal as a “non-starter.” He pointed to the LSE’s share price after the announcement – just more than £ 71 and well below the £ 83. 61 offer price – a sign that investors don’t expect the deal to get

He said political considerations would be “front and center”.

“The UK government may not wish to see such a vital symbol of UK financial services strength, and indeed a strategic asset, to be owned by foreigners,” he said. “Effectively it would hand it over to the Chinese through the Hong Kong back door.”

One of the conditions of the offer from Hong Kong is that the LSE scraps its proposed £ 22 bn deal to buy data firm Refinitiv from its current owners, which include Thomson Reuters and private equity house Blackstone.

But in its statement, the LSE said it “remains committed to and continues to make good progress” with the deal.

The European Commission said the deal would have created a “de facto monopoly” for certain financial services. 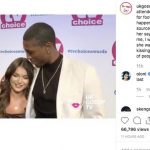 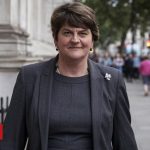