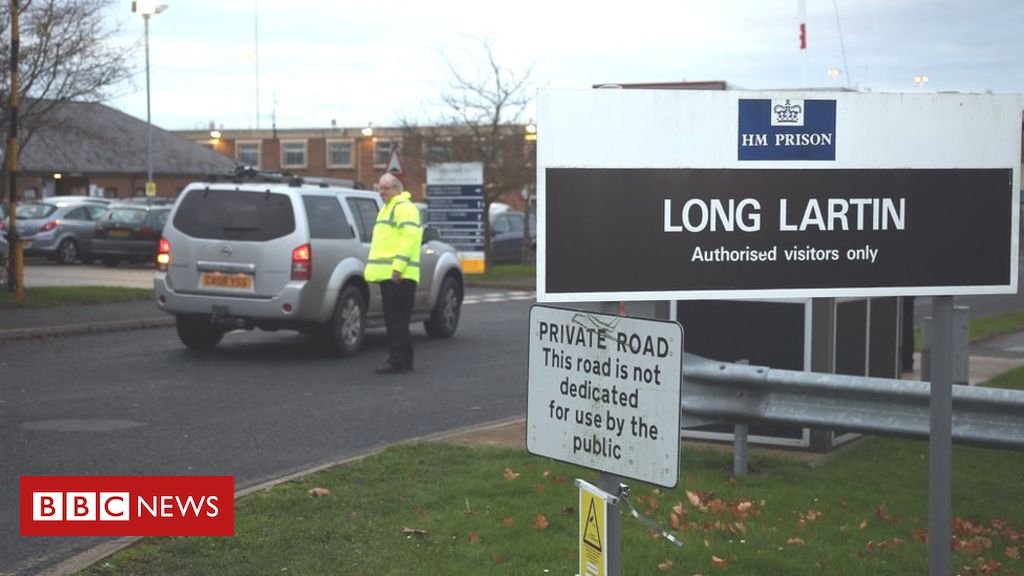 A disturbance involving inmates at a high-security jail has been brought under control after riot -trained officers were sent in.

Staff at HMP Long Lartin were forced to retreat from a wing when they were attacked with pool balls.

About 10 inmates were involved in Tuesday evening’s disturbance, the Ministry of Justice (MoJ) said.

One officer required hospital treatment after being indirectly injured, and part of the building was damaged.

A specialist unit of prison officers, known as a Tornado Team, were sent to the Category A prison in an attempt to restore order.

The jail, in Worcestershire, holds some of the most dangerous offenders in the country.

An MoJ spokeswoman said the disturbance had been “resolved” and further details would be provided later.

Earlier, Prison Officers’ Association general secretary Steve Gillan tweeted: “At moment we do not know all the facts but we fully support all our members at Long Lartin who are clearly facing a difficult evening with a disturbance.”

The high-security jail has the capacity for 622 inmates and is believed to currently hold about 500.

According to a 2018 report into the prison following a serious disturbance involving 81 prisoners, around 75% of the inmates were serving life sentences.

A quarter of all inmates were classed as Category A or high-security offenders. 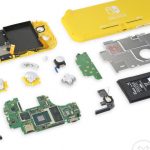 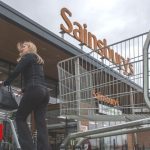