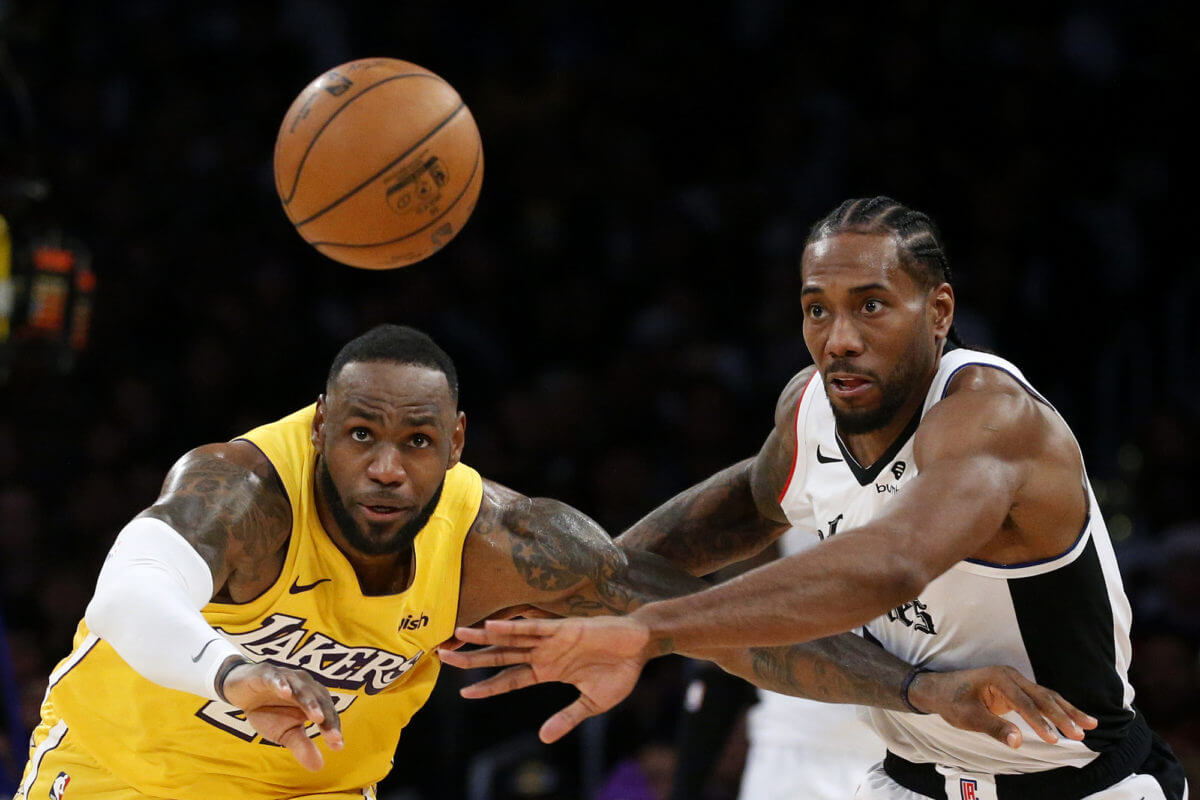 Stephen A. Smithprides himself on the unique access he has to NBA players. Still, when he reported some inflammatory trash talk coming from the league’s quietest superstar, there was widespread skepticism about the veracity of Smith’s intel.

Smith’s remarks came on Wednesday morning’s edition ofFirst Take. During an oddly-timed segment on the level of “concern” regarding the – 7 Los Angeles Lakers, who are in the midst of a six-game win streak, Smithfinallysaid “what I’ve been waiting to tell you in the new year.”

According to Smith’s “very reliable source,” Kawhi Leonard supposedly said recently that LeBron James is “afraid” to guard him.

Leonard, of course, is one of the most inaccessible marquee players in NBA history. No player in basketball keeps his thoughts closer to the vest than the two-time Finals MVP, a reality driven home by his radio silence on free agency last summer.

Leonard has built an image around his natural affinity for laying low, staying out of the spotlight, and focusing almost solely on the game itself. Smith knows that, and as a result surely understood his intel about Leonard calling out James would be met with suspicion.

What he likely did not count on is Williams fueling the fire that Smith pulled that information out of thin air.

The Clippers’ super-sub did not stop at alleging Smith was “capping,” either. .

When former NBA player Dionte Christmas asked where Smith got his sources, Williams admitted he was not sure. The reigning Sixth Man of the Year is fully confident, though, that he’s never heard Leonard utter “anything close” to what Smith claims he said about James.

Not the First Time

It bears stressing that Smith does not attribute Leonard’s comments to the man himself. It’s also worth mentioning that in both battles between the Clippers and Lakers this season, Leonard and James have spent the vast majority of their time on defense not guarding one another.

Combined with Williams’ doubt, those factors make it clear that Smith is essentially relying on hearsay. What’s less clear is why Smith still feels comfortable tossing out lightly-sourced intel as fact despite his history of clashing with players for doing just that.

Last July , for instance, his long-simmering beef with

Durant called Smith to set the record straight once he caught wind of the latter’s account. Even so, Smith seemed to take greater issue with the honesty of his sources rather than his own vetting process of the people in question.

Few are submitting that Smith completely fabricates his sourced reporting. He has countless contacts across the NBA landscape, and close personal relationships with many players, too.

But using anyone who orbits in the same world as Leonard and Durant as sources is a problematic means of reporting – especially when the hot-button information they provide is then used as fodder for Smith’s diatribes on morning talk shows.

Smith, obviously, won’t be changing his tactics. But every time he reports exclusive, especially incendiary stories, this latest one goes to show that Smith probably isn’t as plugged in as his confidence makes it seem. 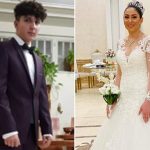 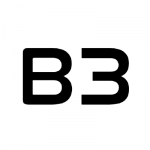