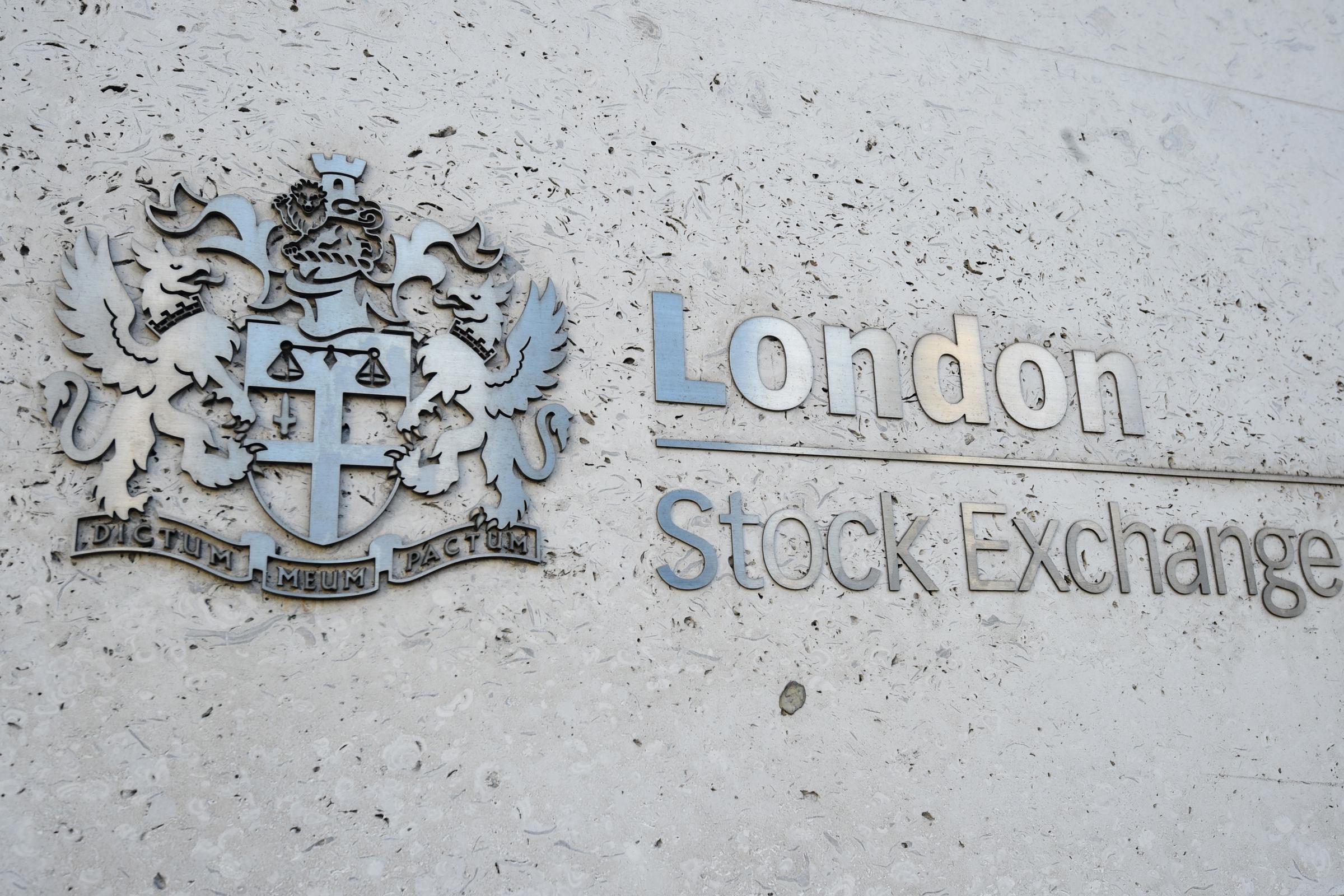 Hong Kong Exchanges and Clearing has launched a shock £ 31 .6 billion bid for the London Stock Exchange Group in a move set to disrupt its UK rival’s tie-up with Refinitiv.

Shares in the London Stock Exchange (LSE) initially surged as much as 16% higher after news of the cash-and- shares approach, but soon pared back gains to stand 6% higher amid investor doubts over the success of the deal.

But HKEX said the potential offer is dependent on LSE’s planned 27 billion US dollars (£ 21. 9 billion) deal to buy data provider Refinitiv being scrapped.

The LSE agreed the Refinitiv deal last month, which would see major Refinitiv shareholders, including Blackstone and Thomson Reuters, take a 37% stake in the enlarged company.

HKEX insisted its bid was not hostile and likened its move to snap up the LSE as a “corporate Romeo and Juliet” story.

Charles Li, chief executive of HKEX, said: “It’s an open expression of our admiration of the City of London and the London Stock Exchange . ”

The company said it has had“ early engagement ”with the LSE and plans to seek a recommendation from its board.

It added that it would consider the approach, though the group stressed it“ remains committed to and continues to make good progress on its proposed acquisition of Refinitiv ”.

Market experts voiced scepticism over the deal, with one branding it a “non-starter”.

However, it threatens the LSE’s deal with Refinitiv and possibly opens the door to others suitor to make a tilt for the London bourse, especially given the attractiveness of UK companies thanks to the Brexit-hit pound.

HKEX’s proposed offer price marks a 23% premium on LSE’s closing share price on Tuesday and would see LSE shareholders own 41% of the combined company.

HKEX said the deal would strengthen both businesses, give them better geographical reach and offer market participants and investors “unprecedented global market connectivity”.

“Together, we will connect East and West, be more diversified and we will be able to offer customers greater innovation, risk management and trading opportunities.”

But there are potential competition hurdles and significant political issues – not least concerns over Chinese access to financial information.

HKEX already owns the London Metal Exchange after a takeover seven years ago and sought to give assurances over its intentions for the LSE.

“We are not a Chinese company or a simply Hong Kong company – we have global aspirations,” said Mr L i.

Neil Wilson, chief market analyst at Markets.com, said: “Investors are taking a long, cold look at this one and don’t think it has much chance of success.

He added:“ The UK Government may not wish to see such a vital symbol of UK financial services strength, and indeed a strategic asset, to be owned by foreigners; effectively it would hand it over to the Chinese through the Hong Kong back door. ”

It also comes after a long history of failed LSE deals and follows an attempted £ 21 billion merger with German rival Deustche Borse, which collapsed in 2017, when it was blocked by the European Commission. 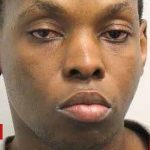 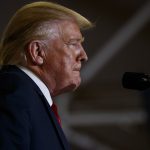