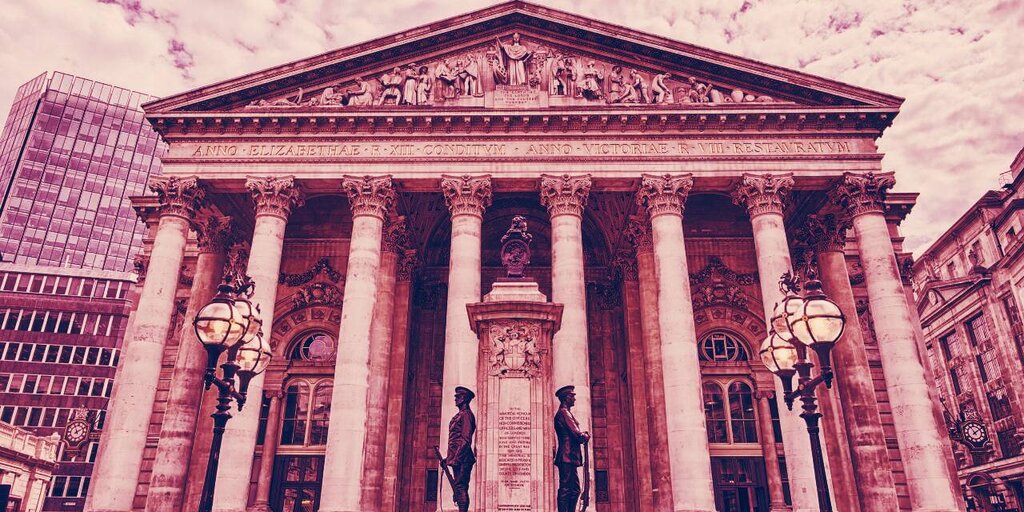 UK fintech Mode Global Holdings announced today that it will hold up to ten percent of its treasury reserves in Bitcoin. The cryptocurrency purchase makes Mode the first publicly traded company in the UK to announce significant Bitcoin holdings.

Mode, which has built a Bitcoin banking app, was listed on the London Stock Exchange exchange earlier this month. It said that its Bitcoin allocation is part of a long-term strategy to protect investors’ assets from currency debasement.

“Faced with the challenges of COVID and with UK interest rates at the lowest level in the Bank of England’s 326-year history, our confidence in the long-term value of Bitcoin has only increased,” said Jonathan Rowland, Executive Chairman at Mode, in a statement. “We truly believe that Bitcoin is a vehicle for financial empowerment and, through Mode, investors can gain exposure to this highly attractive asset class through a listed and fully compliant company,”

Today, we are proud to join @Square and @MicroStrategy in announcing we have allocated up to 10% of our cash reserves to purchase #Bitcoin and adopt it as a treasury reserve asset. Read our full story here: https://t.co/CU642JTfcj pic.twitter.com/6LqbzoEVNJ

Mode raised £7.5 million on its first day of trading on the London Stock Exchange. The company’s market cap currently stands at £36.64 million ($46.9 million).

To support its vision, the company has built a mobile banking application that allows people to easily buy, sell and hold Bitcoin, while generating income on their investment.

$6.7 Billion in Bitcoin is Now Held by Public Companies

Microstrategy made headlines around the world last month when it bought $425 million in Bitcoin. The decision was interpreted as a crucial stamp of institutional approval in the cryptocurrency as a mature, safe-haven asset.

The trend suggests that public companies are no longer averse to Bitcoin as a hedge in an increasingly uncertain economy.