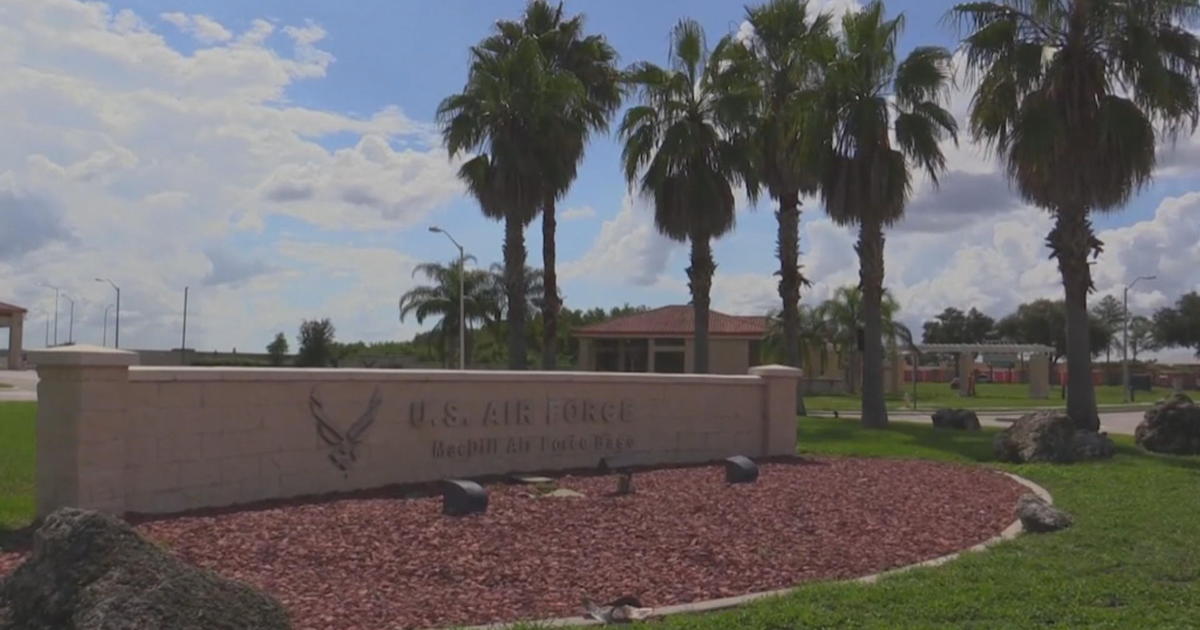 MacDill Air Force Base in Tampa, Florida, was briefly put on lockdown Friday morning after a report of an armed suspect outside the base. The base was put on lockdown after local authorities notified the base there was an armed suspect near one of the base’s gates, a news release said. MacDill first responders were on the scene and isolated the response to an area outside one of the base’s gates.

All other gates to the base were reopened around 8 a.m. No shots were fired on the base and there were no injuries to any MacDill employees, the news release said.

Base officials were assisting local law enforcement in searching for the suspect, Lt. Brandon Hanner, a spokesman for MacDill said. Earlier the base confirmed to CBS News that it sent out an alert Friday morning and was assessing the situation.

During the lockdown, traffic was at a standstill on numerous roads around the base, which is near downtown Tampa, news outlets reported. MacDill is the headquarters for U.S. Central Command and U.S. Special Operations Command. 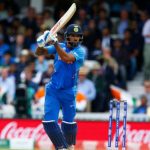 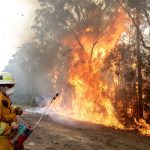