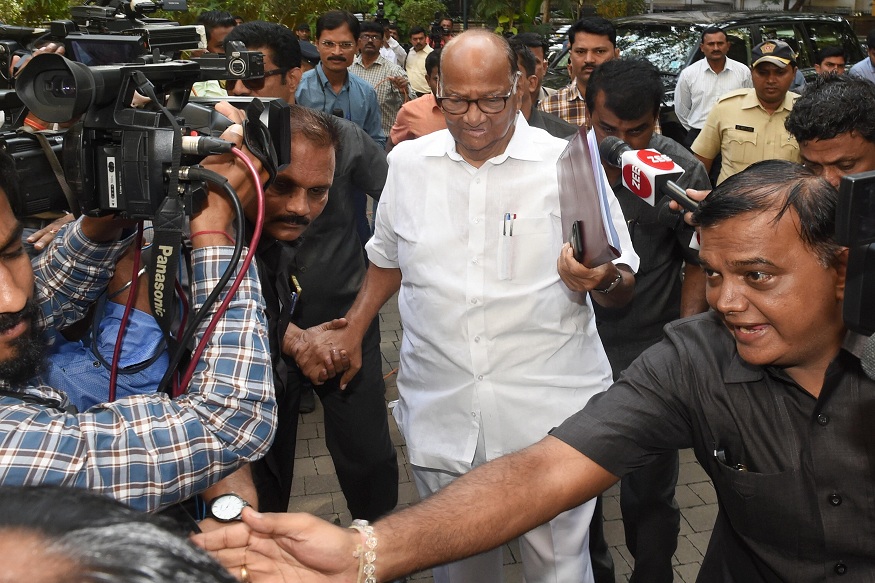 Party leader Sanjay Raut said there is no question of any relationship with the BJP when they themselves did not follow what they agreed upon, referring to the 50 – 50 deal on chief ministership.

The statement came after the lone Shiv Sena MP in the Union Cabinet, Arvind Sawant, said he will resign as minister today. The two opposition parties, the NCP and Congress, each held a meeting of their leaders this morning to decide their next course of action. Sharad Pawar’s NCP put forward the condition that it would only support Sena’s claim if the party exits the NDA at the Center.

After the BJP’s refusal to form the government in the state, Governor Bhagat Singh Koshyari had on Sunday night asked the Shiv Sena to “indicate the willingness and ability” of the party to stake claim, sending the leaders in Sena, NCP and the Congress into huddles.

The Sena, the second-largest party in the 288 – member House with 56 MLAs after the BJP (105), has time till 7: 30 pm on November 11, to stake the claim. Congress sources said the party legislators from Maharashtra were meeting in Jaipur with senior leaders to discuss the possibility of supporting a Sena-led government.

A close aide of a senior Congress leader here said the MLAs will return to Mumbai from Jaipur Monday afternoon after which the party may announce its stand on the political impasse. Meanwhile, the Maharashtra BJP core committee headed by caretaker Chief Minister Devendra Fadnavis will also meet in Mumbai on Monday. Governor Koshyari has asked Sena legislative party leader Eknath Shinde to “indicate willingness and ability” of the party to form government, a Raj Bhavan statement said.

After the governor’s communication, Sena MLAs, staying at a suburban hotel in Mumbai, went into a huddle. They later moved to Matoshree, the Bandra residence of the party chief Uddhav Thackeray, for another meeting. The fast-paced developments seem to have increased the bargaining power of opposition Congress and NCP, as the Sena, which has 56 MLAs, is far away from the halfway mark of 145.

A day after the governor asked the BJP to indicate its willingness and ability to form government, Fadnavis informed him about the party’s inability to do so due to lack of enough numbers. The role of the Congress (44 MLAS) and the NCP (54 MLAs) is crucial now.

If the Sena decides to form a government with the support of Opposition parties, the collective strength of all the three parties will go up to 154 in the House, just above the halfway mark.

While the Congress refused to open its cards, the NCP made it clear that the Sena would have to break away from the NDA before the Sharad Pawar-led party can think of lending support to the Uddhav Thackeray’s party.

However, Sena leader Sanjay Raut appeared unfazed and said his party would install its chief minister at any cost. Sharing of power, especially the post of the CM on a rotational basis, was the bone of contention between the Sena and the BJP for the last 16 days, which resulted into a deadlock. 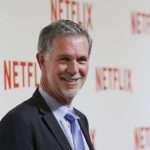 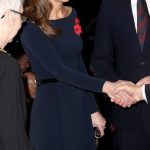