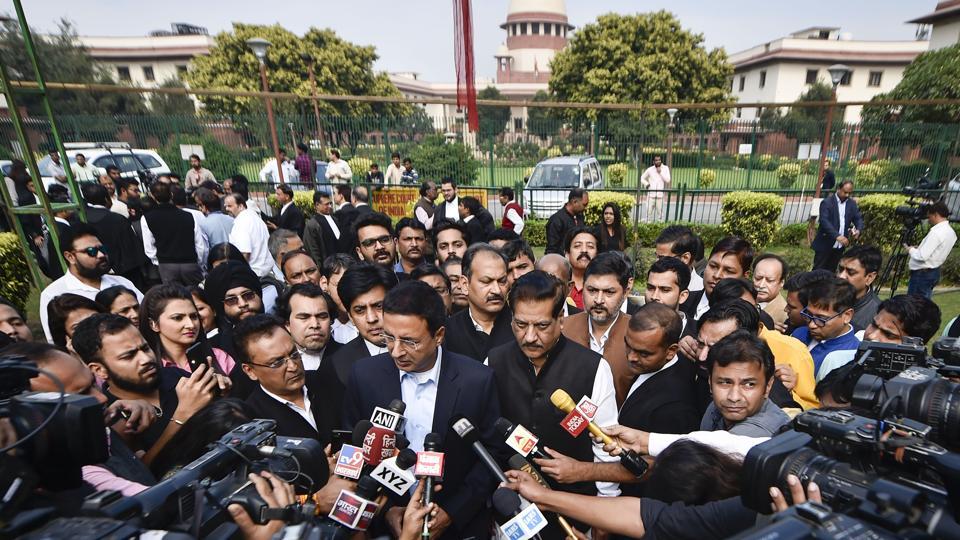 The Congress, amid the political tussle with the BJP over the CM’s chair, on Sunday called the newly formed BJP government in the western state of Maharashtra “illegitimate” and said that it does not deserve to stay in power for one more

“It is an illegitimate government and it does not deserve to be in position for one more day,” Congress leader Prithviraj Chavan said while speaking to media persons after the Supreme Court’s verdict on the petition filed by NCP-Sena-Congress against government formation in Maharashtra.

Earlier today, the apex court issued notices to the Maharashtra government, state Chief Minister Devendra Fadnavis, his deputy Ajit Pawar and the Center, and asked for relevant documents and letters of support from MLAs by 10 am on Monday.

The hearing on Sunday in the Supreme Court on the three parties’ plea is the third instance this year when the top court held a special proceeding on a non-working d ay.

Emphasising on demands mentioned in the plea, the Congress leader said: “Without horse-trading market, we want directions to conduct a floor test tomorrow. We have full faith that decision will come in our favor. People of Maharashtra will win. ”

Being asked if the tri-party alliance has the required MLAs to stake claim to form government in Maharashtra, Chavan said:“ If we were not sure we wouldn’t have asked for a floor test. If BJP has a majority then why they are escaping floor tests. We have more than the required MLAs. ”

At a time when deliberations among Congress, NCP and Shiv Sena on the formation of a non-BJP government in the state had seemingly reached the final stage, the BJP formed the government in a surprise development on Saturday morning when Fadnavis took oath for the second consecutive term as the state Chief Minister, while Ajit Pawar was sworn-in as his deputy. 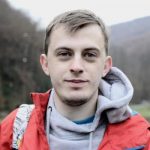 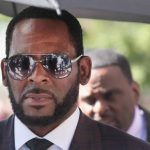