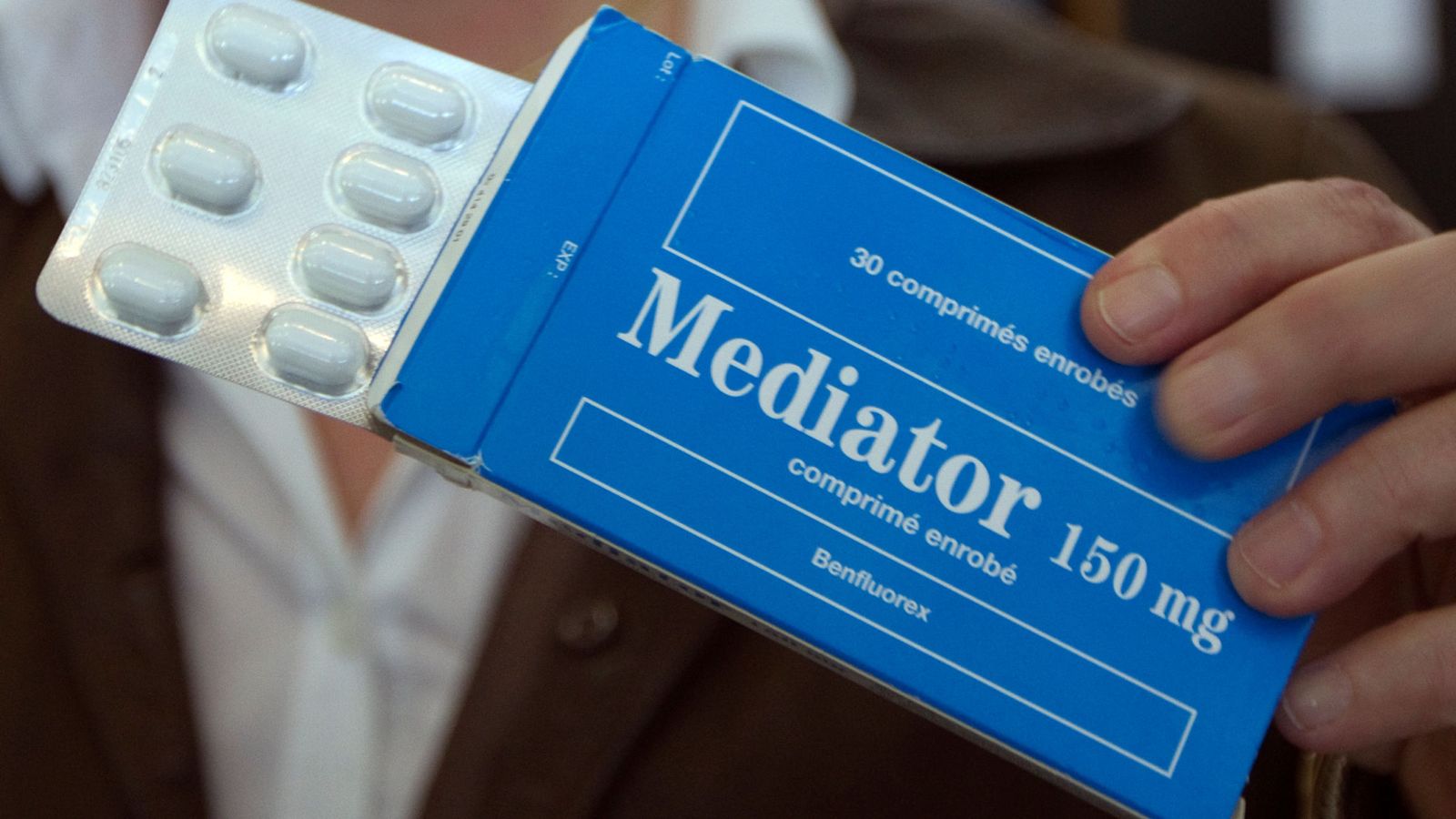 More than 4, 000 alleged victims of a diabetes drug, which is suspected to have caused thousands of deaths, are hoping for justice in their fight against Servier Laboratoires.

The French pharmaceutical firm and France’s medicines watchdog are accused of charges including involuntary manslaughter and fraud.

Mediator was marketed as a diabetes drug but was also issued as a hunger suppressant.

The medication has been taken by millions, but sales were suspended in 2009 after doctors inked it to heart and lung problems.

Paquita Guardiola took the drug and went on to suffer complications resulting in requiring a heart transplant.

She said: “My life is just not the same… Now it’s hard for me to even get dressed. My children dress me, my husband dresses me, he helps me in the shower, he does everything.”

The opening day of the trial, which is expected to last six months, will be one of France’s biggest in years.

Nearly 400 lawyers have been working on the trial, which will take place across five rooms and have a 700 page information pack.

Irene Frachon, a lung specialist who was among the first experts in France to raise concerns about the drug, said the trial will be “crucial”.

She said: “You can’t ‘put it behind you’ when 2, 000 people died… I’m really counting on this criminal case to put an end to this collective blindness to white collar crimes, especially with regards to what I call pharma-criminality. “

” Whatever the financial stakes, there are red lines that need to be redrawn and that’s why this trial is crucial. “

The president of Servier, Olivier Laureau, spoke at the courthouse and expressed “our deepest and sincerest regrets” to “the patients who have suffered from Mediator” and “to their families who have gone through a tragedy”.

The pharmaceutical firm has said it was not aware of risks associated with Mediator before 2009 – more than 30 years after it first went on sale. 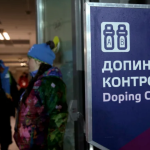 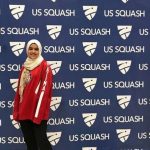