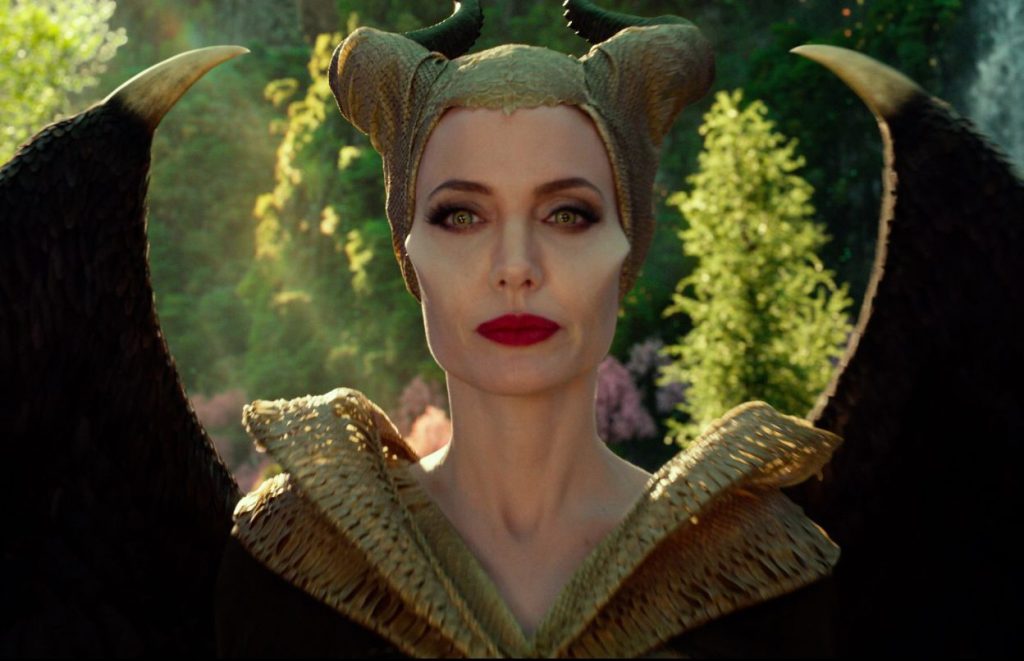 Refresh for latest…:Disney’s(Maleficent: Mistress Of Evilcame within, but on the low end, of (pre-weekend industry projections) with$ 117 Mat theinternational box office. Counting the disappointingdomesticopening of $ 36 M, the global debut is$ M.

Heading into the launch session, the industry was seeing a $ (M – $) M overseas start for the Angelina Jolie sequel. The result is above the original’s 2014 opening of $ 109 M in like-for-like markets and at today’s rates – just a roughly 7% bump.

The film did see upswings in weekend play and with good audience scores – plus, there’s nothing in the way in the coming weeks, apart from local product, until Disney’s ownFrozen IIin November. Disney’s President Theatrical Distribution, Franchise Management and Business & Audience Insights, Cathleen Taff tells Deadline the film, which saw piçk-up on Saturday and Sunday, “seems to be connecting with fans and we are looking to have word of mouth propel a good run . ”

But there are some problem areas here. InJapan, a mixture of factors worked against the picture this weekend. First and foremost isJokerwhich provided villainous competition, jumping 36% from last session to become the No. 2 DC movie ever in the market at $ 25 .3M.

Japan was the top overseas hub forMaleficent, and in 2014 took over No. 1 from Disney’s ownFrozenwhich had held the spot for 16 weeks at the time. This weekend,Jokergave the evil mistress a run for her money. Other factors in Japan this frame include lingering effects from last weekend’s devastating typhoon, and today’s Rugby World Cup quarter final which was played this evening local time with the home team in contention.

WhileChinawas a tangled web this weekend with local titleThe Captainand Japanese entryOne Piece: Stampedemaking a run, and(Gemini Man)Having a longer lead-time to market,Maleficentdid come in No. 1 at $ 22. That’s 15% above the original, but a finish just on par with that film is portended. Maleficent 2has a 6.2 on reviews aggregator Douban, though a better 9.1 on Maoyan. China was No. 2 onMaleficent The First.

As we noted in our global preview, the firstMaleficentfinaled at $ 517 M abroad, although translated to today that would be about $ 380 M given currency swings in the intervening period. (That movie also had benefited from counter programming agains the soccer World Cup.)

Maleficentdid scrum strong inRussiawith $ 10 .7M for the second highest ever Disney Live Action opening, behind onlyThe Lion King. Largely across Europe (outside Italy among majors),Mistress Of Evilwas No. 2 behindJoker.

Looking more closely atJoker, the Warner Bros / Village Roadshow / Bron Studios’ origins story just will not stop laughing. The drop overseas this weekend was 37% for another$ 77 .8M. The offshore cume is now$ 490 .3Mfor$ 737 .5Mglobal. Todd Phillips’ zeitgeist-grabbing movie is headed to the $ 900 M zone – and all the more remarkably, without China.

In key markets, the drops were less than 50% including that 36% increase in Japan. The UK currently leads at $ 50 M.

As forGemini Man, the Will Smith-starrer bowed at No. 2 inChinawith $ 21 M. Chinese company Fosun has rights there and had extra lead time to market the picture which has a 7.1 on Douban and an 8 on Maoyan. The full international cume after three weekends is$ 82 .2M.

Sony’sZombieland: Double Tapwas new overseas this weekend with$ 5.3Min 17 early markets to track 41% ahead of the original at current exchange rates in like-for-likes.

Breakdowns on the titles above and more are being updated below. 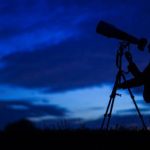 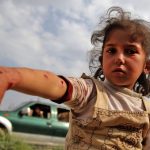