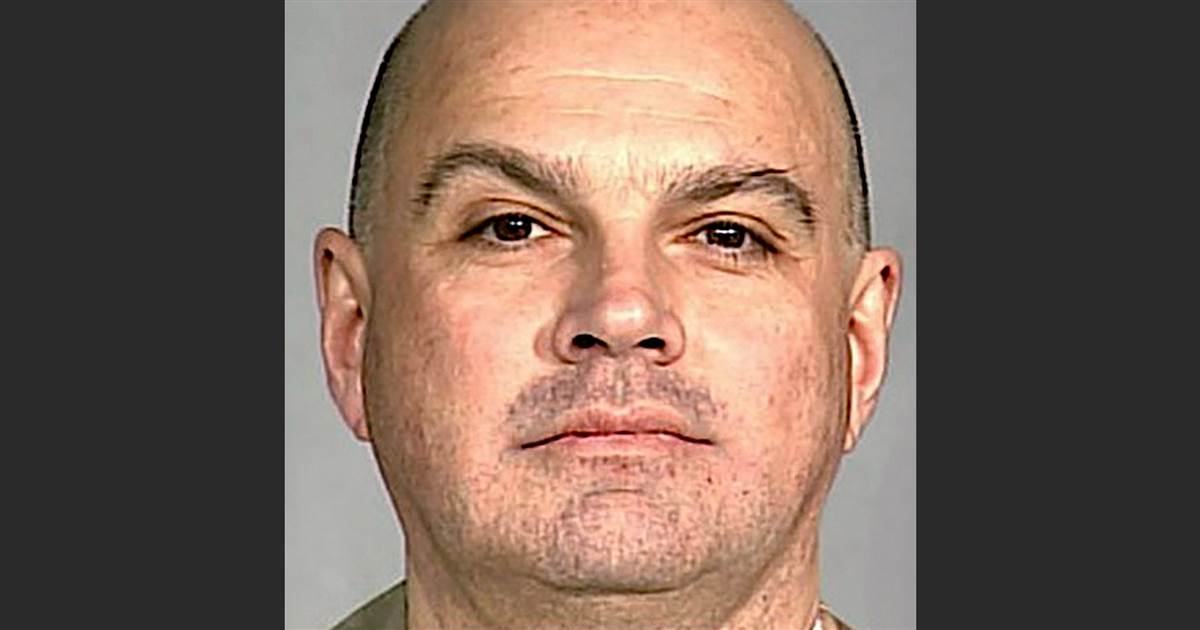 A man whose daughter attended Sarah Lawrence College north of New York City is accused of “almost unspeakable abuse” of students from the elite school for about 26 years.

Lawrence Ray is charged with nine counts that include extortion, sex trafficking, forced labor and money laundering in connection with his alleged crimes against students from the college in Westchester County, according to an indictment unsealed Tuesday.

“The conduct here is outrageous,” William F. Sweeney Jr., the FBI’s assistant director in charge of the New York office, said. “It makes me angry. If it doesn’t make you angry, you don’t have a soul.”

Ray allegedly began targeting students after he moved into his daughter’s on-campus dormitory with her and male and female roommates around 2011 when they were sophomores, the indictment says. Ray began therapy sessions with some of the students purportedly to help them with their psychological problems, presenting himself as a father figure, the indictment states. 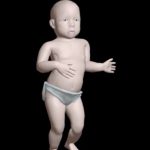 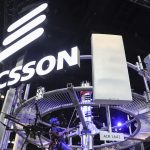