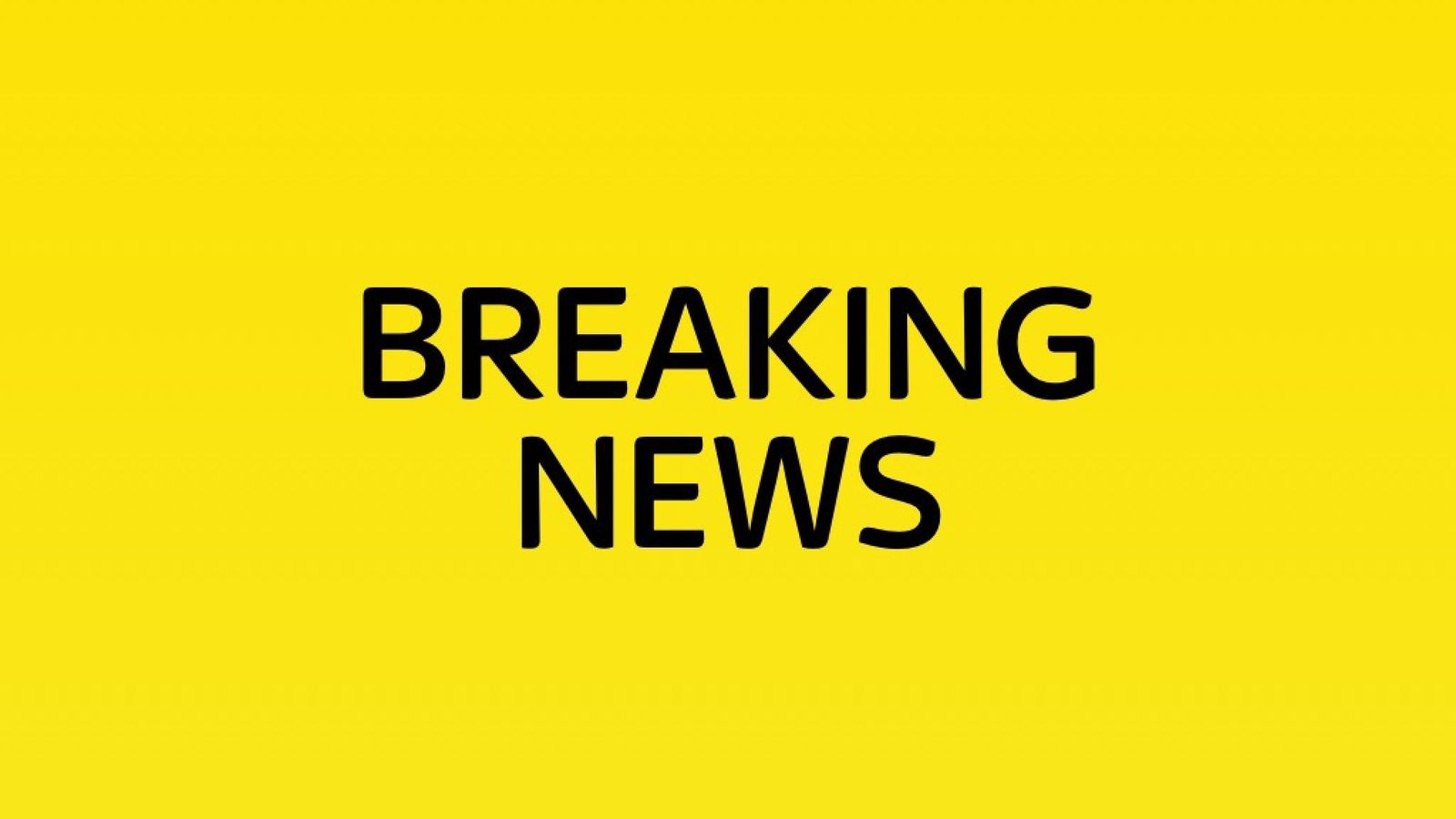 Two people have died in a house fire in Hull, including an eight-year-old girl.

(emergency services were called to Wensley Avenue at around 7. am on Saturday morning.

Humberside Fire and Rescue worked to extinguish the fire and get all of the occupants out of the building.

A man was pronounced dead at the scene, while an eight-year-old girl died in hospital.

A police spokesman said: “There will be a scene guard in place today as emergency services continue to work together to establish the cause of the fire.”

Local resident Carl Goodfellow told the Hull Daily Mail that he had tried to warn the occupants of the house of the blaze, by banging on the door and shouting through the letterbox.

He said he came outside when he could hear shouting and saw smoke coming from the house.

“It’s devastating, you just don’t expect this sort of thing, do you,” he said. 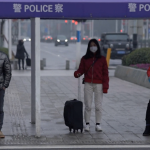 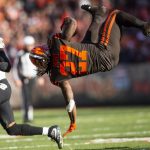