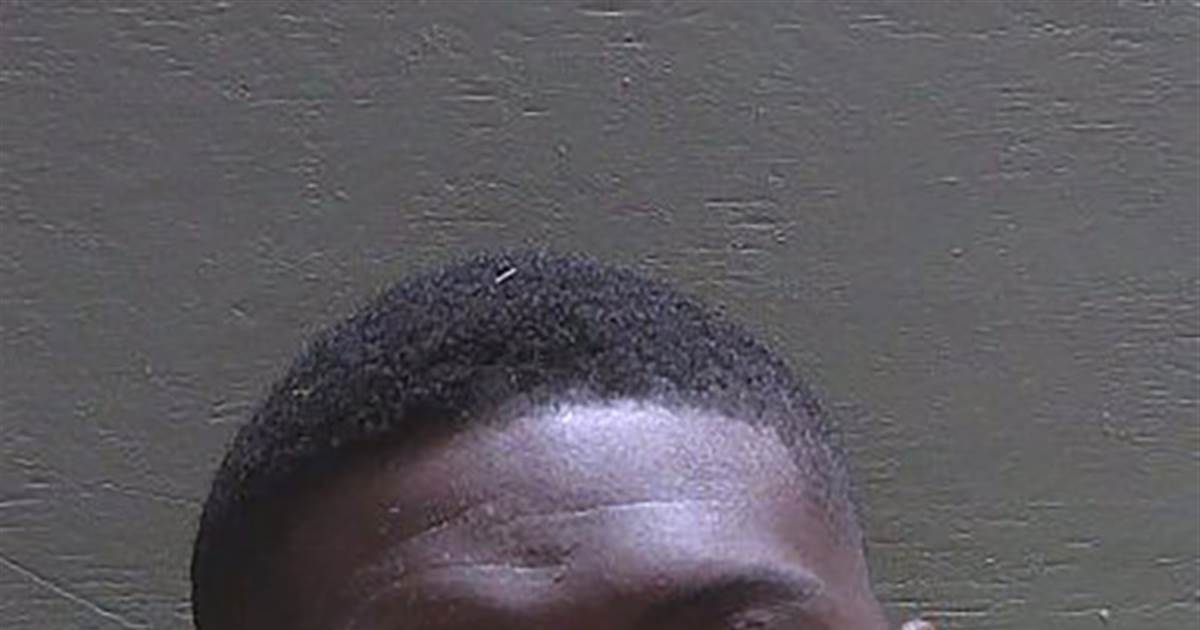 Police wanted to question him about the disappearance of the Blanchard, 19. Yazeed was identified by authorities as a person of interest after video surveillance showed him inside the convenience store where she was last seen on Oct. 23, in Auburn, Alabama.

Harris pulled out of a scheduled heavyweight bout on Dec. 7 after his stepdaughter’s disappearance.

A car belonging to Blanchard, a student Southern Union College, was found damaged two days later in Montgomery, about an hour away from Auburn.

Yazeed was already out on bond for kidnapping and attempted murder charges when Auburn Police Department issued the warrant.

A police booking sheet lists his age as 30 and states he lives in Montgomery, Alabama. A police mugshot appeared to show bruising to his left eye.

Patrick Smith is a London-based editor and reporter from NBC News Digital. 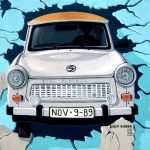 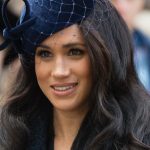