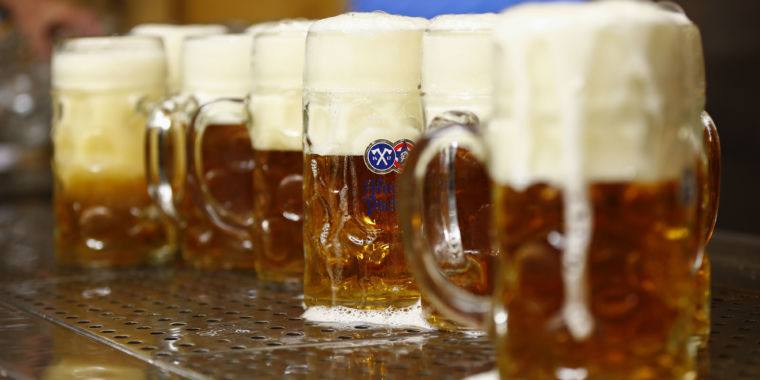 His “auto-brewery syndrome” relapsed when he had pizza and soda.

After years of inexplicably getting drunk without drinking alcohol, having mood swings and bouts of aggression, landing a DWI charge on the way to work one morning, and suffering a head injury in a drunken fall, an otherwise healthy 46 – year -old North Carolina man finally got confirmation of having alcohol-fermenting yeasts overrunning his innards, getting him sloshed any time he ate carbohydrate-laden meals.

Through the years, medical professionals and police officers refused to believe he hadn’t been drinking. They assumed the man was lying to hide an alcohol problem. Meanwhile, he went to an untold number of psychiatrists, internists, neurologists, and gastroenterologists searching for answers.

Those answers only came after he sought help from a support group online and then contacted a group of researchers at Richmond University Medical Center in Staten Island, New York.

By then, it was September of 2017 – more than seven years after his saga began. The New York researchers finally confirmed that he had a rarely diagnosed condition called “auto-brewery syndrome. ”

From there, the researchers started him on powerful anti-fungal medications to try to clear the boozy germs from his system. But he relapsed just weeks later after sneaking some forbidden pizza and soda. The researchers tried again, giving him an even stronger round of anti-fungal drugs, this time through a tube directly into his veins (central catheter). By February of 2018, tests indicated he was free of the fermenting fungi. He went back to eating his normal diet and passed his daily breathalyzer tests. He has stayed that way since, the researchers report.

Though the man’s condition seems like a wild, one-off case, the New York researchers argue that auto-brewery syndrome (ABS ) is likely an under-diagnosed condition. Perhaps more striking, the researchers suspect that the man’s ABS was sparked by something extremely common — a round of antibiotics.

The researchers, led by internist Fahad Malik, reported the man’s case recently in the journal BMJ Open Gastroenterology along with suggested protocols for diagnosing and treating ABS.

“Any patient denying alcohol ingestion but who have elevated blood alcohol levels or positive breathalyzer results should be investigated for ABS,” they concluded . “We are only starting to recognize the complexity of ABS and are currently studying more patients with possible ABS using the proposed protocol for diagnosis and treatment.”

Reports of ABS have dripped into the medical literature for decades. Japanese researchers published the first large case series published in the 1970 s. Ten years later, US doctors reported cases. Still, many of these cases occurred in people with other medical conditions, including those who were immunocompromised or had Crohn’s disease.

The North Carolina man was generally healthy before the ABS. He developed symptoms only after suffering a severe thumb injury in January of 2011, which led him to take a three-week course of antibiotics to combat infection. At the time, he was working construction and was involved in restoring hurricane-damaged houses — many of which had issues with mold.

His battle with ABS started with “brain fog” and feeling depressed after meals. But things got much worse. In 2014 , he was arrested for driving while being intoxicated. His blood alcohol level was 0.2% (0. 08% or higher is considered legally impaired). He denied drinking, but hospital workers and police didn’t believe him. His aunt did, though, and she suspected ABS might be the cause after hearing about a similar case somewhere. She pushed him to contact ABS researchers in Ohio. The man did and in March of 2015 traveled there for treatment.

The Ohio researchers foundSaccharomyces cerevisiae(brewer’s yeast) in his stool and watched his blood alcohol levels rise after eating a carbohydrate meal. They diagnosed him with ABS and gave him antifungal medication.

But, the drugs weren’t enough and his symptoms quickly rebounded. During flare-ups, his blood alcohol level could spike as high as 0.4%. He spent the next two years going from doctor to doctor to find another explanation.

After a drunken fall left him with intracranial bleeding in 2017, he sought the researchers in New York. Once there, they sampled his gastrointestinal secretions and found yet more yeasts, this time the opportunisticCandida albicansand C.Parapsilosis. That’s when the researchers started him on potent anti-fungal drugs that eventually knocked out the fermenting foes. The researchers also put him on a no-carb diet and gave him mega-doses of probiotics to try to restore a healthy microbial community in his gut — though the researchers admit there is no evidence showing that this works.

The researchers call for more research into ABS and the best ways to treat it. They say that probiotics and even fecal transplants could be worth studying in the future. 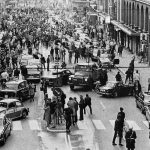 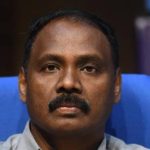