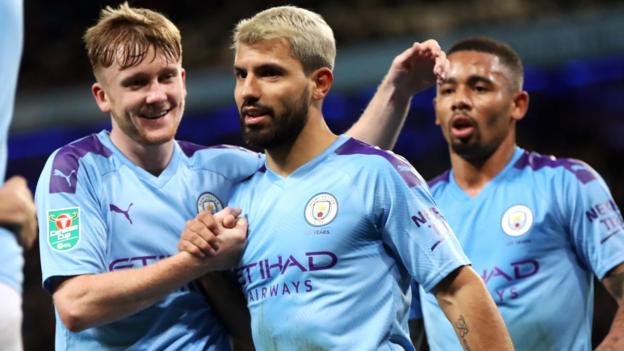 Holders Manchester City eased into the quarter- finals of the Carabao Cup after seeing off a Southampton side who were focused on damage limitation after their humiliating home loss against Leicester.

Saints, who had shipped nine goals against the Foxes on Friday night, sat deep for most of a one-sided match at the Etihad Stadium but at least avoided another embarrassing scoreline.

Ralph Hasenhuttl’s side held out until the 20 th minute, when they were slow to react to a short corner and Nicolas Otamendi rose highest to nod home Bernardo Silva’s cross.

Sergio Aguero made it 2-0 before the break with his 11 th goal of the season, finding space six yards out to turn in Kyle Walker’s pull-back.

The Argentine striker added his side’s third on 57 minutes, getting on the end of a deflected Riyad Mahrez effort to steer a falling ball through Alex McCarthy’s legs.

In total, a much-changed City side had 19 shots at goal, while Saints barely made it out of their own half before the break and had to wait until the 65 th minute for their first effort, when Claudio Bravo kept out Sofiane Boufal’s curling shot from the edge the box .

That brought an ironic chant of ‘we’ve had a shot’ from the traveling fans but they were given a genuine reason to cheer before the end when Jack Stephens headed home a consolation from James Ward-Prowse’s corner.

City, who have won this competition in each of the past two seasons, will find out their opponents in the last eight on Thursday.

The draw starts at 08: 45 GMT and will be broadcast live on The Zoe Ball Breakfast Show on BBC Radio 2. You can also follow it on the BBC Sport website.

The bad news for Saints supporters still reeling from their side’s capitulation against Leicester is that they are back here again on Saturday to face City, who are the highest scoring team in the top flight, and the Premier League champions will be at full strength next time.

Guardiola made nine changes from the team that beat Aston Villa on Saturday for this tie, but was still able to start strikers Gabriel Jesus and Aguero together for the first time this season.

There was also a senior debut for 18 – year-old midfielder Tommy Doyle, a Manchester-born City fan who is the grandson of two club legends, Mike Doyle and Glyn Pardoe and, like Phil Foden, is a highly-rated graduate of the club’s academy.

Doyle and Foden joined Bernardo Silva in a City midfield that completely dominated possession – seeing 89% of the ball at one stage – and had almost total control of a game often played at a walking pace.

Southampton, whose players donated a day’s salary to their club foundation after the embarrassment of their previous outing, also made several changes .

They could not be accused of lacking effort this time – a block Jan Bednarek made to keep out a goalbound shot by Mahrez was proof of that – but nothing could disguise the fact They were largely outclassed.

‘We played so seriously’ – what they said

Manchester City boss Pep Guardiola:“This competition is good to move on the team. We played seriously and the quality of the pass was high. We arrived in the final third, especially wingers, with quality.

” Generally it was a good game other than the last minutes which can happen. We go through – quarter-finals now, and into the draw.

“You cannot win four titles in one season when you don’t care about some games or some competitions . We did it again, we played so seriously – I think that is how we played so good – and we are there.

“And for the players who didn’t play the last game, it is good for the rhythm, for myself to see they are fit and they are good. “

Southampton manager Ralph Hasenhuttl: “It was a defeat but a reaction and after a very, very difficult night on Friday to come here and play against one of the strongest sides on this planet, you can think about easier challenges to have. Always when you come here and you start, and in the first 10 mins you never know what happens.

“In the first half we were very passive. It is normally not our way to play football but I think it was understandable after the last game. It is a pity that the two goals we conceded in the first half were un-typical for City, a corner or cross is not the way they normally score, or like to score.

“In the second half you could see that we got a little bit more self confidence, we pressed a little bit higher, had a few good moments and also with the ball we had more calmness, and we showed that we could also play football. “ 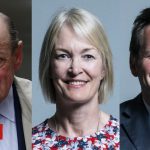 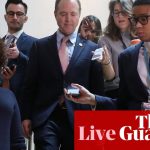