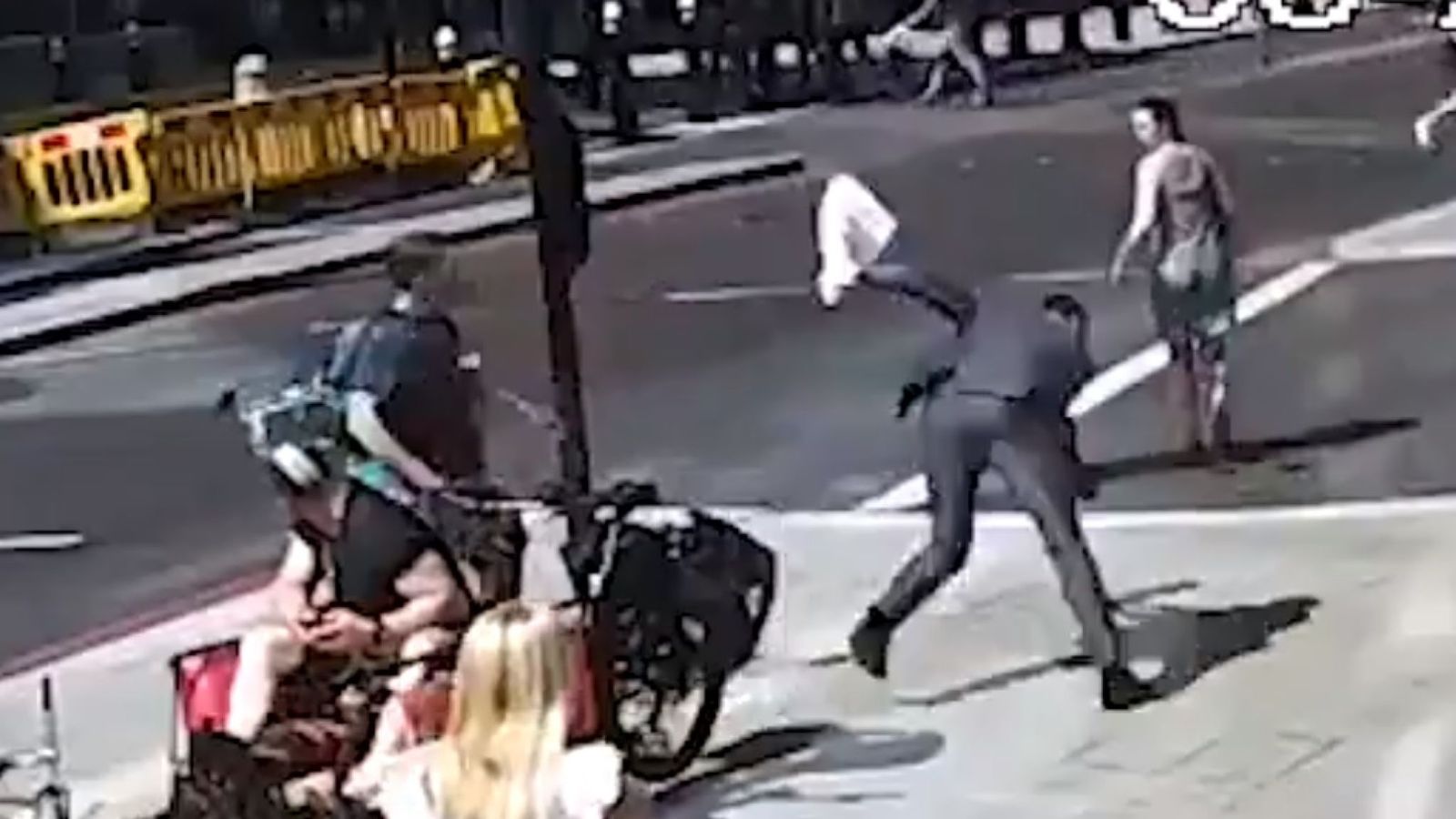 A man needed stitches after he was headbutted to the ground by a cyclist who ran a red light in London.

Footage of the incident on 22 August shows the cyclist almost colliding with the man as he crossed the road on Farringdon Street in the City of London.

The cyclist then steps off his bike and circles back toward the businessman, before headbutting him in the face and riding away.

The 57 – year- old victim, who has not been named by police, was left laying on the floor. He later needed stitches for a wound above his eye, and suffered ligament damage to his arm from the fall.

Police are now on the hunt for the cyclist and are appealing for anyone who recognises him to get in touch.

He has been described as a white man in his 40 s, around 5ft 10 in, of medium build, and with short, greying hair.

His “violent actions have left a member of the public with some nasty injuries,” PC Fisk, from the City of London Police, said. 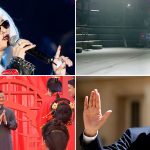 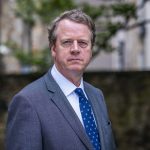