Man held in UAE for smuggling $90,000 of raw diamonds in gut 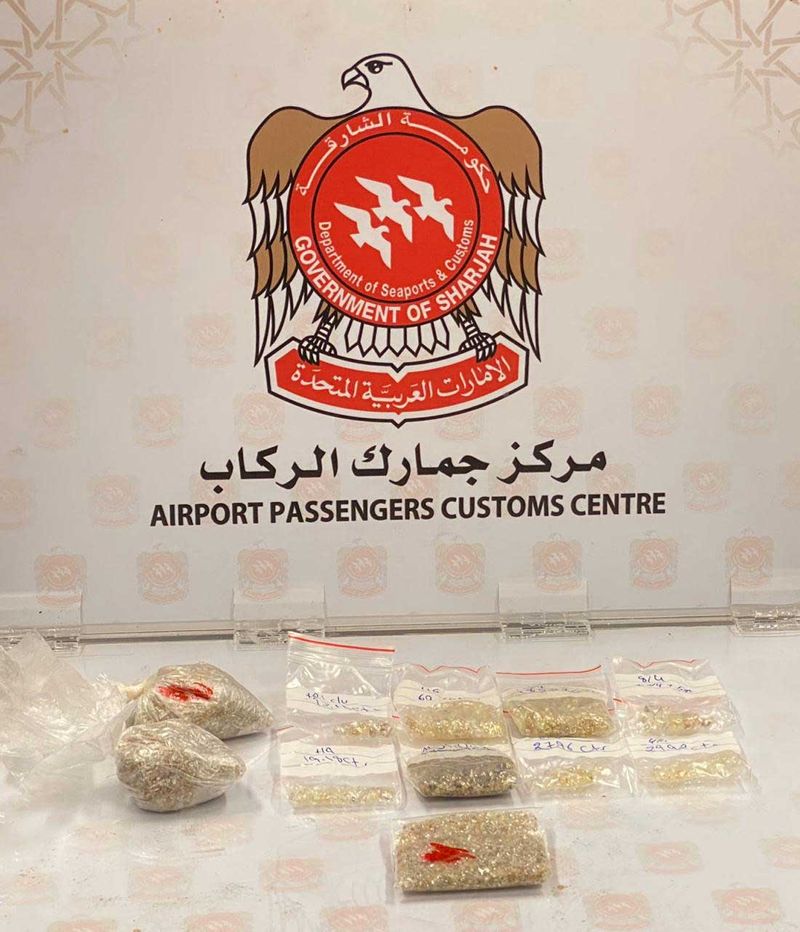 Dubai: Authorities have arrested a man in Sharjah who attempted to smuggle 297 grams of raw diamonds in his gut.

On Thursday, the Federal Customs Authority (FCA) said it received a tip-off a few days prior to the arrest, and were informed that an African man intended to bring the raw diamonds into the country by smuggling them through Sharjah International Airport.

The FCA, with the coordination of Sharjah’s Department of Sea Ports and Customs, as well as the cooperation of the General Authority for the Security of Ports, Borders and Free Zones, were able to arrest the suspect as soon as he landed at Sharjah Airport.

“When the suspect reached Sharjah Customs, his passport was confiscated and his bags were searched. After carrying out an X-ray, officials discovered that the passenger had swallowed 297g of raw diamonds, which were worth around $90,000 (Dh330,588),” according to a statement issued by the Federal Customs.

Investigations further revealed that the diamonds were concealed in three plastic bags.

“The suspect had arrived to the UAE on previous occasions but had never committed such crimes. On this trip, he had brought the illegal diamonds, which were purchased from the black market from an African country,” said the FCA.

The authority added that the suspect intended to seek potential buyers for the diamonds.

The post Man held in UAE for smuggling $90,000 of raw diamonds in gut appeared first on The Wealth Land.