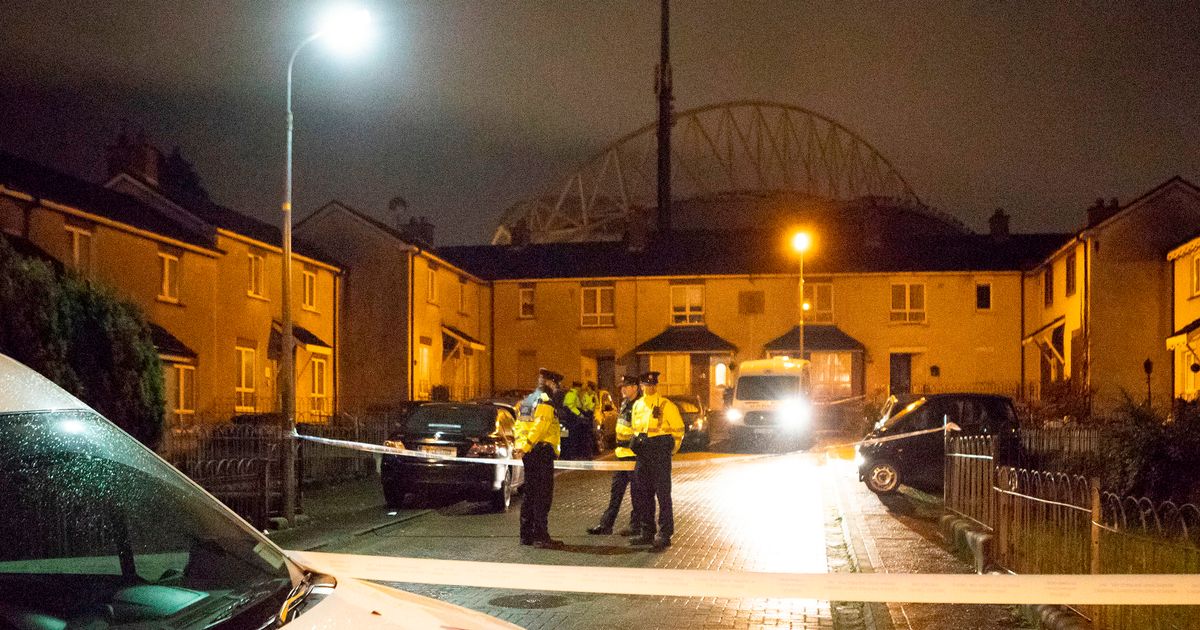 A man has been arrested in Limerick following the death of a child.

The boy’s body was discovered at a house in the Ballynanty area of ​​the city at around 7pm on Sunday.

Irish police said the boy, believed to be around 11 years old, was pronounced dead at the scene .

Detectives have launched an investigation into “all of the circumstances of his death”.

(A Garda spokesman said a man aged in his 20 s was arrested “following a fatal assault”.

The scene has been sealed of ahead of a forensic and technical examination.

The Garda spokesman added: “The investigation is ongoing. No further information is available at this time. “

Fine Gael Councillor John Costello has told the Irish Mirror:“ I’m in total shock at the fact a boy has been found dead in

“My heart goes out the family. It’s nearly too much to take in.

“I just can’t believe an 11 – year-old boy has been taken from our community.

“I’ll meet with residents in the neighborhood tomorrow morning.

“I’ll be liaising with gardai also, to find out how such a tragedy could happen.”

A two -storey terraced house where the body was found, and which is situated in the shadow of Thomond Park rugby stadium, has been sealed off.

A cul de sac of 11 houses including the house where the body was discovered is also sealed off.

According to a local woman the alarm was raised between 7pm and 8pm. 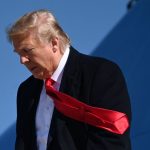 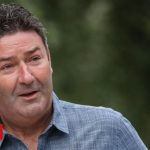