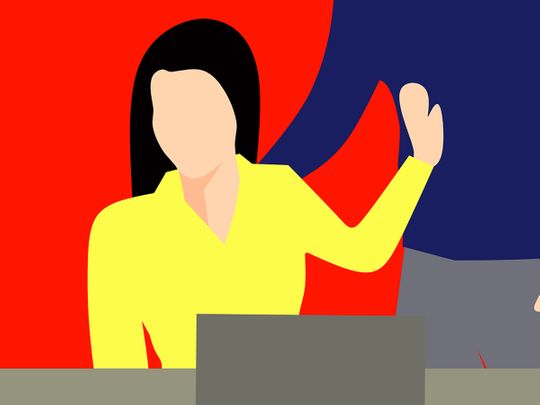 Dubai: An Indian man has been accused of sexually abusing a female colleague “nine times” at their workplace.

The Filipina victim testified in the Dubai Court of First Instance on Monday that she had been working in a trade company at Al Rashidiya for six months as an accountant before the 33-year-old defendant abused her in November 2019.

“I was the only girl in the company and the defendant harassed me and touched my body inappropriately. His last abuse happened when he slapped my backside while I was stepping out the bathroom,” the victim said in official records.

The defendant also allegedly asked to kiss her, but she resfused him. He abused her again when she slapped him in the face.

Dubai Police arrested the defendant who claimed that he was joking with the victim when he slapped her backside.

A surveillance camera from the workplace showed the defendant sexually abusing the woman.

According to Dubai Public Prosecution, the defendant admitted to molesting the woman nine times at their workplace.

The verdict is expected on January 20.