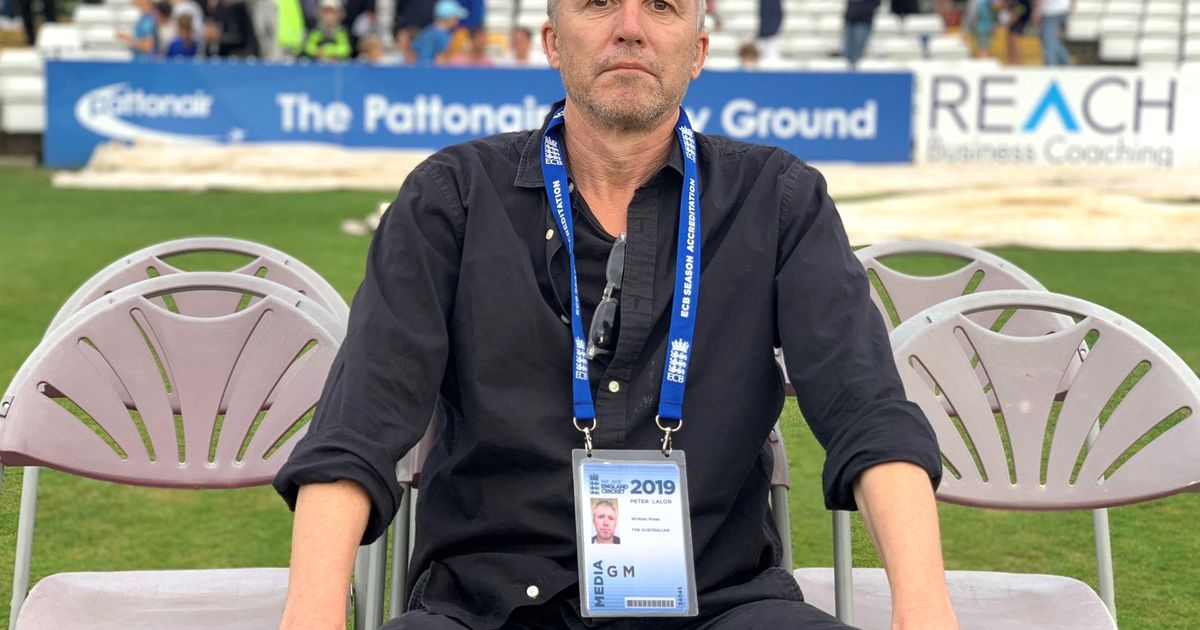 A man who ordered a pint of award-winning beer from the bar at the hotel where he is staying was shocked to find £ 55, 000 had been taken from his account.

Australian Peter Lalor was accidentally charged almost $ 100, 000 AUS dollars for the beer at a hotel in Manchester – the transaction fee alone was more than £ 1, 000

Mr Lalor, a cricket writer from Australia, was staying in a branch of Malmaison in Manchester ahead of the fourth Ashes Test match when he bought a bottle of Deuchars IPA at the hotel bar.

The drink was supposed to be priced at £ 5. 50, but when he came to pay a member of staff it became apparent that something was not quite right.

Writing on Twitter, Mr Lalor said: “I didn’t have my reading glasses when she presented me with a bill for the beer and when she had some problems with the machine I didn’t think much of it, but it was eventually resolved, I said I didn’t want

“Something, however, made me ask: ‘How much did I just pay for that beer?’ She checked, covered her mouth, started to giggle and refused to tell me, saying only there had been a mistake and she would fix it.

“She kept giggling , I told her it needed to be fixed and fixed right now. She ran to get her manager who took the situation far more seriously and went about attempting to arrange a refund. She told me somebody would be in contact. “

But Mr Lalor said nobody got in touch with him and he was unaware exactly how much had been taken from the account until he received a call from home.

Mr Lalor said it was “baffling” that the transaction had been gone through “unquestioned”, and while he had been promised a refund in nine working days “in the meantime there’s a massive hole in my finances “.

Around an hour and a half after tweeting about the incident, Mr Lalor said the hotel had been in touch and were “being very helpful now”.

A Malmaison spokesperson told PA news agency: “We are currently carrying out an investigation into what took place. We have been in contact with Peter to apologize and ensure this has been resolved as quickly as possible.”

As for the beer itself, that at least was a success.

“It’s a good beer,” Mr Lalor tweeted. “The original version of it won a heap of awards, including the Supreme Champion Beer of Britain, but if you are thinking that no beer is worth the best part of 100, 000 dollars , then I am inclined to agree with you. “ 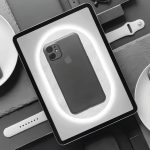 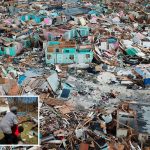