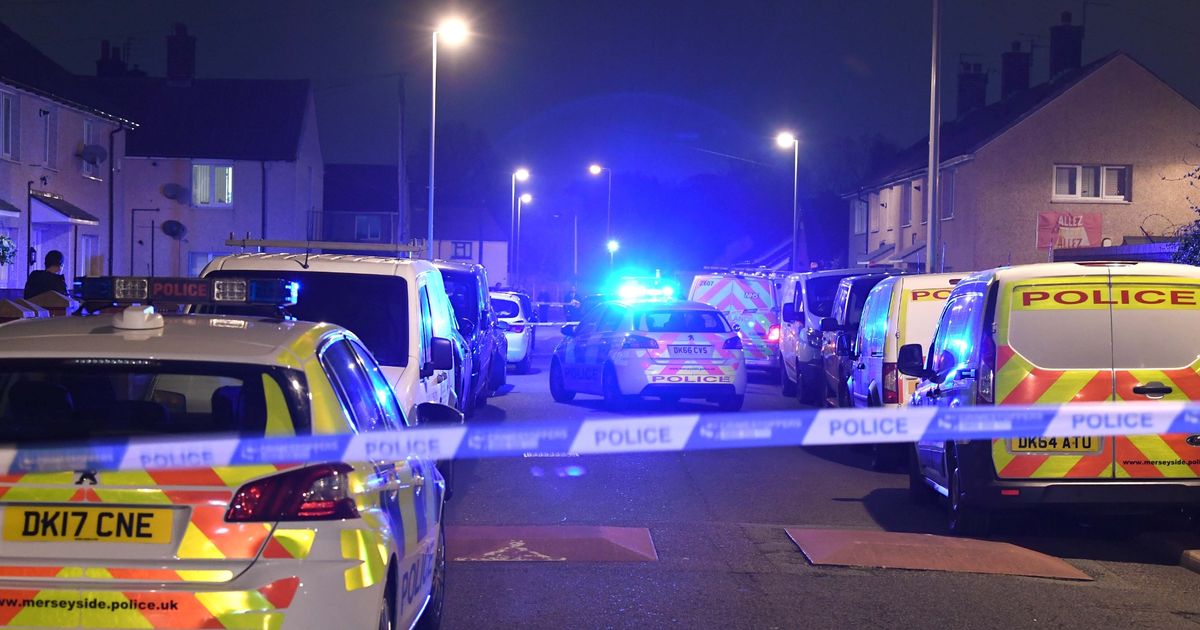 A man was shot in the face before the car he was traveling in hit a young girl outtrick or treating, according to reports.

Emergency services were called to Croxteth, Liverpool, shortly before 8pm this evening to reports shots had been fired.

A short time later, a man arrived at hospital with an injury to his face and several witnesses told theLiverpool Echohe’d been shot in the face.

The young girl – believed to have been out trick or treating with friends at the time of the incident – was taken tohospitaland is currently being treated for serious injuries .

Police are appealing for information as they work to establish exactly what happened.

Have you been affected by this incident? Email [email protected]

A spokesperson for Merseyside Police said: “An investigation is underway following reports a male and a female were injured in Croxteth this evening, Thursday 31 st October.

“We were called at 7. 50 pm following reports that shots had been fired at a black VW Golf as it traveled along Scepter Road.

“A short time later the car was in collision with a 12 – year-old female pedestrian.

“Shortly after the incident a male presented at hospital with a facial injury.

“The injury is not believed to be life threatening.

” The female pedestrian has also been taken to hospital for treatment for her injuries.

“Her injuries are described as serious but not life threatening.”

A cordon is currently in place on Scepter Road and an investigation is underway.

House to house and CCTV enquiries are also being carried out in the local area.

Chief Inspector Mark Everard said: “This investigation is in its very early stages and enquiries are being carried out to establish exactly what has taken place.

“I would appeal to anyone who was in the vicinity of Scepter Road this evening who saw anyone or anything suspicious or captured anything on dash-cam footage to contact us as they may be able to assist with the investigation.

“Firearms have no place on the streets of Merseyside and we are committed to finding the people responsible for using them and bringing them to justice. “ 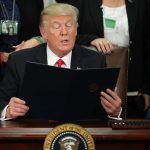 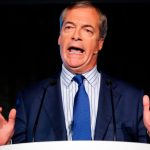