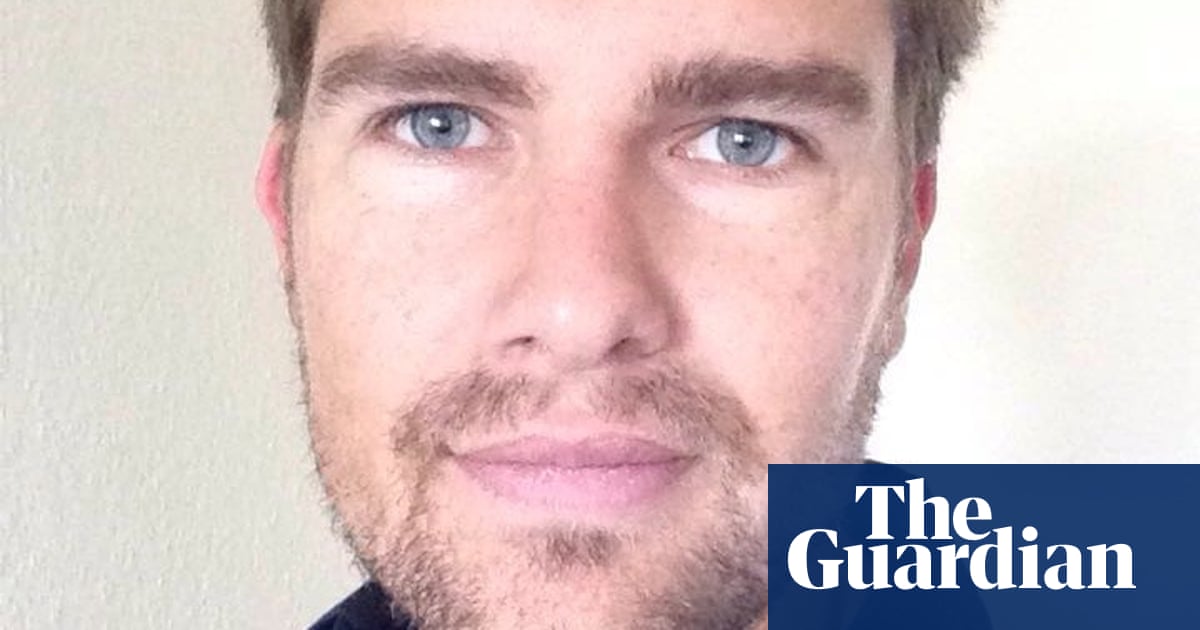 A civil servant has described the moment he confronted theLondonBridge terrorist with a narwhal tusk as the terrorist threatened to detonate a suicide vest.

Darryn Frost, 274, a South African who has lived in the UK for 29 years and works in the Ministry of Justice , intervened after Usman Khan had fatally wounded Saskia Jones and Jack Merritt at a criminal justice conference at Fishmongers’ Hall on 29 November. ********

Video footage of the incident showed Frost and other members of the public fending off Khan as they moved on to London Bridge. Frost could be seen pinning Khan to the ground and being pulled away by a police officer before Khan was shot dead.

Frost said he had been attending the Cambridge University-run event with colleagues and he ran with others to help when he heard a commotion downstairs.

“I took a narwhal tusk from the wall and used it to defend myself and others from the attacker,” he told the Press Association. “Another man was holding the attacker at bay with a wooden chair. I ran down the stairs, stood next to the man with the chair, and the two of us confronted the attacker.

“He had knives in both hands and, upon seeing me with the narwhal tusk, pointed at his midriff. He turned and spoke to me, then indicated he had an explosive device around his waist. At this point the man next to me threw his chair at the attacker, who then started running towards him with knives raised above his head. ”

Frost passed his tusk to the other man and raced back upstairs to rearm with a second tusk from the wall. When he returned, the first tusk was shattered across the floor and the attacker had fled out of the building. Frost and others pursued him on to the bridge.

“We called out to warn the public of the danger and, after a struggle, managed to restrain him to the ground,” he said. “At that point I was trying to isolate the blades by holding his wrists so that he could not hurt anyone or set off the device.”

He thanked those who confronted the attacker and also those “who put themselves in danger to tend to the injured, relying on us to protect them while they cared for others.”

He offered condolences to the families of Jones and Merritt. The two victims had both been involved in campaigning for penal reform, and Frost said: “In reading about their lives and work I am convinced they represent all that is good in the world, and I will always feel the deep hurt of not being able to save them. ” 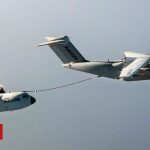 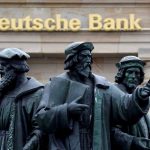