Man threatens woman after she spurs his proposal 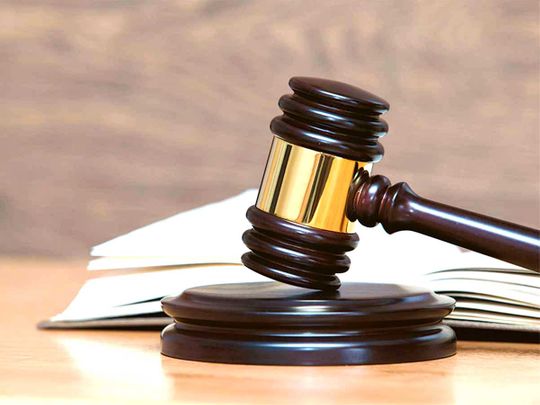 Dubai: An Emirati man went on trial at the Dubai Court of First Instance after he was accused of threatening to hack the Instagram account of an Emirati woman and publish what he claimed were their intimate pictures because she rejected his marriage proposal.

The 19-year-old Emirati defendant insulted the Emirati woman during a chat on PUBG [online game] as she blocked him on Snapchat and Instagram platforms.

According to records, the victim’s mother went to Al Qusais police station in August 2019 to complain about the threats and insults. The officer actually got to hear the threats as the mother put the defendant on speaker when he called her and threatened to hack her daughter’s Instagram account and publish their pictures.

According to the 20-year-old victim, she received voice messages on her mobile phone from the defendant insulting her and threatening to inform her brothers about their relationship.

“He asked me to unblock him on Instagram as I had blocked him after refusing his marriage proposal to me. He threatened to defame me in front of my brothers and family,” the victim said in records.

She informed her 52-year-old mother who took her daughter to the police station to report the incident when the defendant called them again.

According to records, the defendant threatened to rape the girl too and claimed to her mother that he has a clip of them having an illegal affair.

Dubai Police arrested the defendant who was charged by Prosecution with insulting and threatening the victim online on social media platforms.

The next trial has been scheduled for December 29.

The post Man threatens woman after she spurs his proposal appeared first on The Wealth Land.