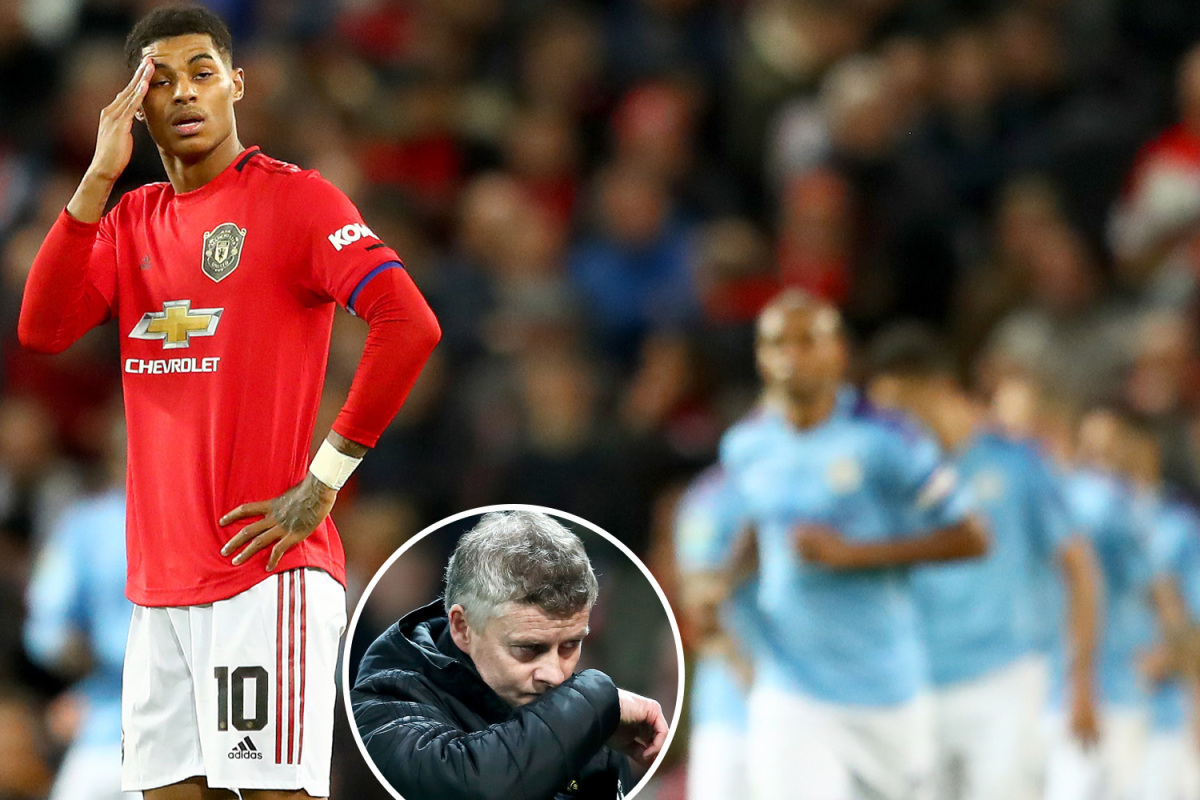 MANCHESTER UNITED’S men are frustrated with the lack of a plan B.

Ole Gunnar Solskjaer‘sRed Devilscan be dangerous on the break – but stop that and there is nothing.

Now the players are grumbling about a lack of options which can often leave them toothless.

They failed to get a shot on target against Wolves at the weekend in their goalless FA Cup third-round tie.

On Tuesday they were out-thought and outplayed byManchester City, going 3-0 down by the break.

They did recover in the second half tofinish 3-1 going into the second leg of the Carabao Cup semi- final.

But they were outfoxed by City bossPep Guardiola‘s tactics as he left both strikers Sergio Aguero and Gabriel Jesus on the bench.

Instead he played with Kevin De Bruyne and Bernardo Silva as ‘false nines’ and they took United apart.

Unitedcaptain on the night Marcus Rashford admitted they just could not come to terms with what City were doing.

MAN UTD NEWS LIVE: Follow for all the latest on the Red Devils

He said: “We were way off the tempo. They changed and brought more players deeper than the last time we played against them.

“We have to try to control the situation better than the way we did.

“The first half wasn’t a Man United performance.” United’s response was to try to hammer long balls up to Rashford and speedy winger Daniel James.

It had worked in the 2-1 derby win at the Etihad.

Rashford also got his goal when a break was sprung in the second half on Tuesday.

But City were ready this time and knew what United were going to do.

It is this predictability that many of the players now believe is their undoing.

Solskjaer has referenced ‘tippy-tappy’ football of late, but denied it was in criticism of City.

In the same breath he has referred to United’s rather one-dimensional style as ‘proper football’.

Andreas Pereira accidentally diverted a Kevin De Bruyne cross into his own net as United were thumped by CityCredit: Getty – Contributor

Solskjaer said: “We have our own style and we need to play with pace and power.

“At Manchester United we are a team who attack quickly. I noticed that tippy-tappy comment. It was not aimed at them but at my players.

The players were dejected and embarrassed by their first-half performance as Solskjaer tried to lift them for the second half.

They did at least get a goal back – although many of the United players felt it was only because City took their foot off the pedal.

Ever the optimist, Solskjaer told his players they could still overcome the 3-1 deficit in the second leg at the end of the month.

It remains to be seen whether this side has the belief to do that.

Indeed, Rashford only believes United have little, rather than no, hope because of David De Gea – not his goal.
Rashford said: “David was excellent and that’s the reason we’re still in the tie.” 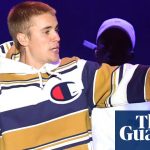 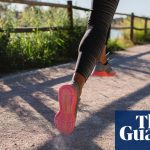