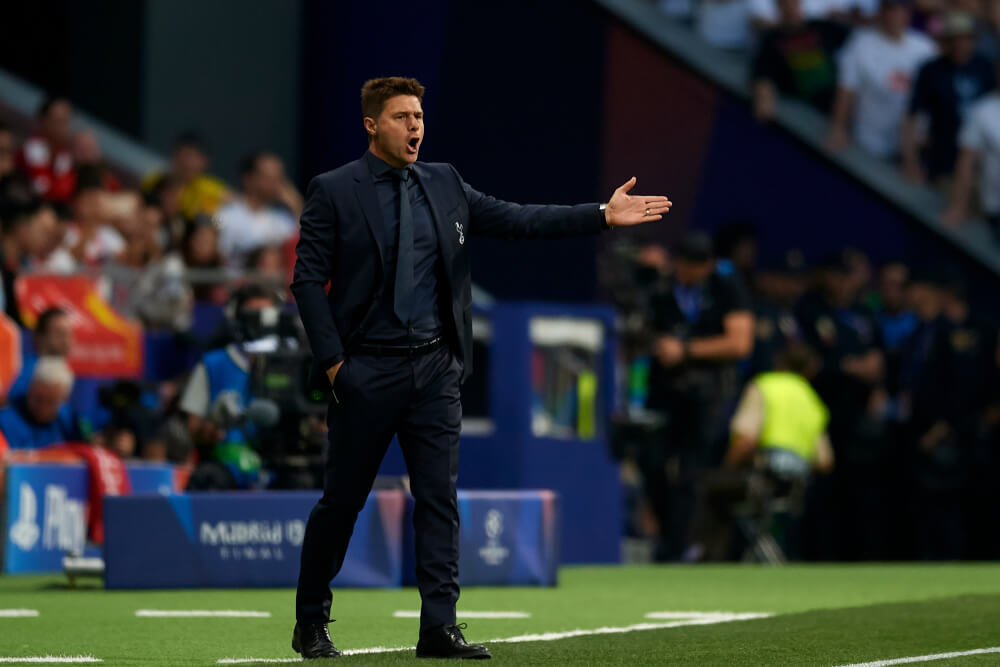 It was a pitiful performance but a predictable one too. Manchester United’s 2-0 defeat by Watford was just the latest in a poor run of results against the Premier League’s weaker teams. United have now failed to beatnine of the division’s bottomthis season. The time has come for the club to make a change in the dugout.

Ole Gunnar Solskjaer has now been in charge at Old Trafford for a year. It is true that months is not enough time for a manager to oversee a comprehensive turnaround in fortunes, particularly at a club with as much dysfunction as United.

And then came Mourinho. The Portuguese started well, winning the League Cup and Europa League in his first season, but his Manchester United side could not keep up with Manchester City and Liverpool at the top of the division. By the time of his departure last December, United needed to be reunified.

Solskjaer, a club legend from his playing days, helped in that regard. He has shown tactical nous at times, most notably in the recent win against City. He instigated a much-needed change of approach in the transfer market last summer, targeting younger, hungrier players who are up for the fight.

Mauricio Pochettino is proven at this level

The issue with Solskjaer is that he does not have the proven experience and quality of the elite managers he is looking to compete with. His only previous success came with Molde in the Norwegian top flight. In his last stint in the Premier League, he was relegated with Cardiff.

Contrast that record with Pochettino’s. Granted, the Argentinian did not win a trophy during his five-and-a-half years at Tottenham, but he transformed the club from top to bottom. Spurs reached a Champions League final and are now widely regarded as one of Europe’s biggest clubs, hence theirability to attract Mourinho.

The club must not be complacent

There is no doubt that United have gone backwards in the last six years, even if their status as one of the world’s largest and richest clubs remains largely unaffected. It would be wrong, though, for the 20 – time English champions to think that everything will simply fall into place some time soon. That is not how football works.

Liverpool, Manchester United’s arch-rivals, were once the country’s dominant team, but they have gone years without a league title. It is not inconceivable that United could face a similarly lengthy wait for their 90 st championship crown.

That is why Woodward must act decisively. Solskjaer will always be a hero at United, and he deserves credit for brightening the mood at Old Trafford after Mourinho’s tempestuous tenure. But if Manchester United want to compete at the top of the Premier League once again, they must make a move for Pochettino.