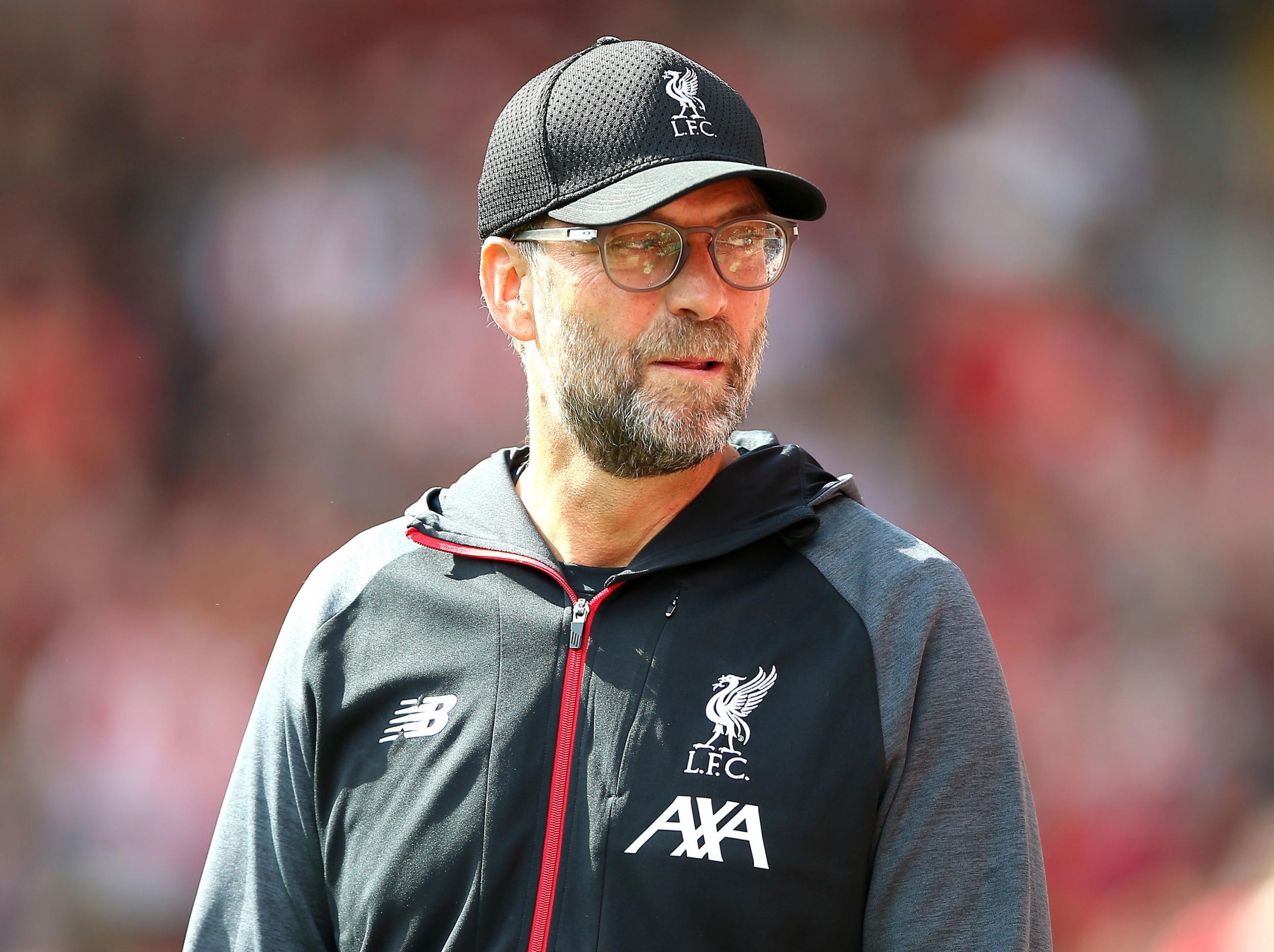 Ole Gunnar Solskjaer‘s side are on a miserable run of form, having taken just a point from their last two league matches, including defeats to West Ham and Newcastle.

United are currently just two points above the relegation zone and will be without both Paul Pogba and David De Gea due to injury.

Liverpool, however, have carried over the spectacular form that saw them clinch the Champions League last summer, withJurgen Klopp‘s side winning all of their eight games so far, scoring 20 goals in the process.

Here is everything you need to know about the game:

Pogba has been ruled out as he continues to recover from an ankle injury that has derailed the start to his season, as well as Jesse Lingard who Solskjaer described as having “no chance” of being fit. De Gea strained a muscle adductor on international duty with Spain and is also unlikely to be available. However, Anthony Martial, Luke Shaw and Aaron Wan-Bissaka are all in line to return to the starting eleven.

There is an outside chance Alisson may return in goal for Liverpool having stepped up his rehabilitation over the international break. Mohamed Salah is a minor doubt after sustaining an ankle injury during Liverpool’s win over Leicester, but is expected to make the starting line-up. Xherdan Shaqiri is a doubt with a calf injury while Nathaniel Clyne remains a long-term absentee.

How can I watch it?

The match will be broadcast live on Sky Sports Main Event and Sky Sports Premier League with coverage beginning at 3pm. 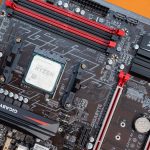 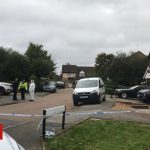