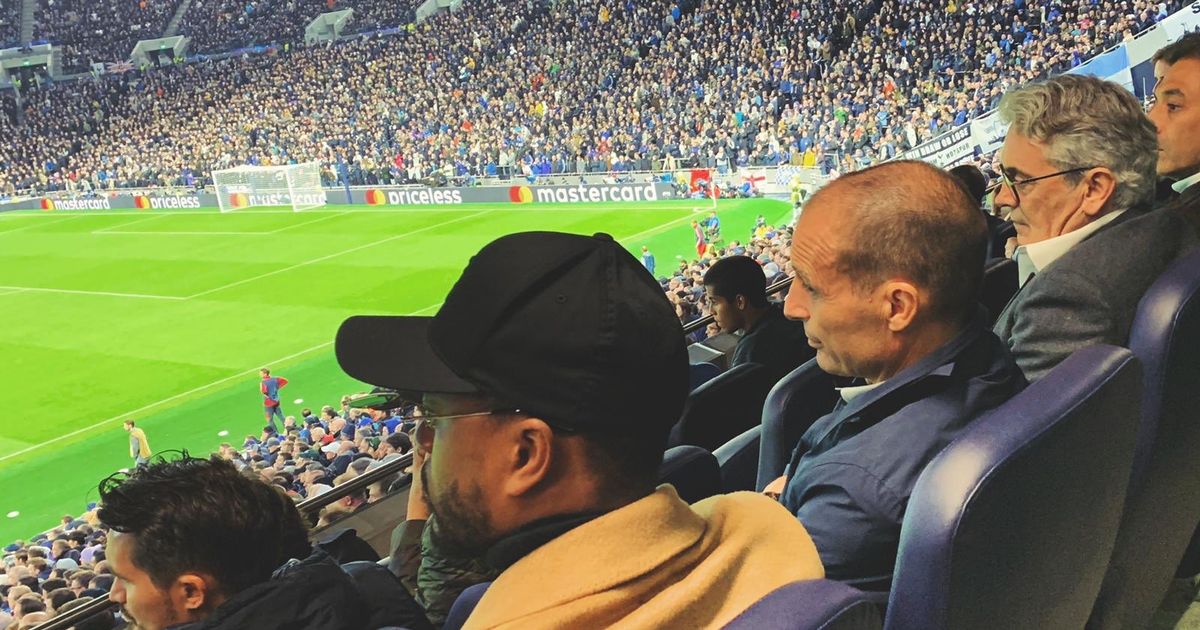 History is repeating itself at Manchester United, with the manager under the cosh and speculation rife an available marquee manager is eyeing up the role.

Unitedhave not contacted Massimiliano Allegri, just as they hadn’t touched base withZinedine Zidanein the October of last year. That did not stop an attention-seeker from taking a cardboard cutout of Zidane toOld Traffordon the day of the fervent comeback against Newcastle.

Some overseas outlets have already gone overboard on Allegri and it does bring to mindSir Alex Ferguson’squote: “When an Italian tells me it’s pasta on the plate, I check under the sauce to make sure.”

Allegri is out of the game following his departure from Juventus in the summer but he is omnipresent at games and, naturally, learning English.

He was recently pictured at a match with Patrice Evra, whom he brought to Juventus from United in 2014. Evra avidly charted his work experience at United last month, watching the Under – 18 s, the Under – 23 s, the Women’s and first-team. He also presented the player of the month award to Daniel James.

Evra also let his worst kept secret out that he wanted a role back at the club, via social media. Ed Woodward would have approved of the like and retweet numbers.

Evra’s book is still listed on Amazon with no release date and has been shelved amid his desire to return to United in some capacity. He okayed a piece championing his potential return as a player midway through Jose Mourinho’s first season but United were unmoved.

Allegri clinched six Italian titles with Juventus and AC Milan this decade and reached two Champions League finals, where they were admittedly well beaten by Barcelona in 2015 and Real Madrid two years later.

He has six times as many Italian titles as Carlo Ancelotti and Arrigo Sacchi, twice as many as Antonio Conte, one more than Marcello Lippi and Fabio Capello (if you exclude theCalciopolichampionships Juve had revoked).

Allegri as coach with Evra as assistant? Paul Pogba loves this game. Allegri coached Pogba for two years and Evra is Pogba’stonton. Mino Raiola has been busy trying to engineer a transfer for Pogba for the best part of two years and the midfielder wants ‘a new challenge’.

“What is the point in having players that don’t want to be here? ” Ole Gunnar Solskjaer asked last month, finally adding an own goal against his name.

There are incentives aplenty for United to at least consider a serial winner such as Allegri if the relegation form continues and amid efforts to retain Pogba. He is contracted to United until 2021 and, although the club has the option of an additional year, the pressure to cash-in next summer following another dire campaign would be immense.

So great to watch a match with you guys. I love the knowledge we share together and the advice and I know the future is bright for all of us.# ILoveThisGame# Positive4Evra# allegri# baldinipic.twitter.com/0BXCuQcFJj

You cannot blame Pogba for wanting out when United are far worse than when he rejoined in 2016. He turns 27 in March and does not want to spend his peak years in the Europa League or without any European football. Some have already abandoned the sinking ship.

United remain relaxed about Pogba’s future but are conscious of his ‘new challenge’ comments and, if he has any principles, Pogba will refuse whatever contract United offer him, maintain his professionalism and request to leave again next summer. Regardless of whether it is Solskjaer or Allegri in charge.

And that is the nub of it. United kowtowed to player power and empowered Pogba by sacking Jose Mourinho and appointing his old reserve team coach Solskjaer. Such indulgence is unbecoming at any club, let alone United; this is a player who openly revelled in a United manager’s sacking and destabilized the club under former and current manager.

Solskjaer put Pogba in the reserves aged 16 and in his first interview back with MUTV he lauded the ‘special talent’ he briefly nurtured. During a stoppage at Cardiff in Solskjaer’s first match, he beckoned Pogba over and the midfielder was so attentive and appreciative he ended the personal pep talk by slapping Solskjaer’s hand. The tap had been turned back on. And off four months later.

Pogba’s professionalism – just as it was in pre-season – has not wavered amid United’s struggles and he is as highly thought of by his teammates and staff at Carrington as the peers who voted him into the PFA Team of the Year. Mourinho always felt Raiola was the cause of friction between them and senior sources at United feel Pogba still dances to his agent’s tune.

Allegri is an undeniably superior coach than Solskjaer , though he reaped what Beppe Moratta and Conte sowed in Turin. Allegri inherited a Juve squad that was three-times reigning champions with a renowned recruitment strategy pioneered by Javier Ribalta. Allegri was bequeathed Pogba, Vidal and Pirlo. At ***, it would be Pogba, Fred and Pereira.

The Juventus XI United beat in Turin last November had an average age of 28 and United’s recruitment department have decided 23 is the perfect age to sign a player. Juve bought 30 – somethings Cristiano Ronaldo and Leonardo Bonucci in Allegri’s last summer window, Medhi Benatia and Blaise Matuidi the year before that.

United have spoken about a cultural reset with Solskjaer and they would end up reverting to the Mourinho method of established-age players if they turned to Allegri. He looks fantastic in an Armani suit but Allegri’s reputation in the tabloids has followed him in management and United players told Ed Woodward at the end of last season the managerial scrutiny on Mourinho – and the eggshells they were tip-toeing on – had a draining effect .

You cannot underestimate the Allegri angle amid the speculation surrounding Emre Can and Mario Mandzukic, both omitted from the Juventus Champions League squad and both signed by Allegri. United have downplayed a mid-season move for Mandzukic, without an appearance to his name all season and 34 in May.

It is worth checking under the sauce. 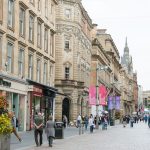 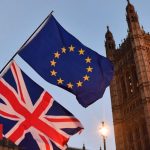