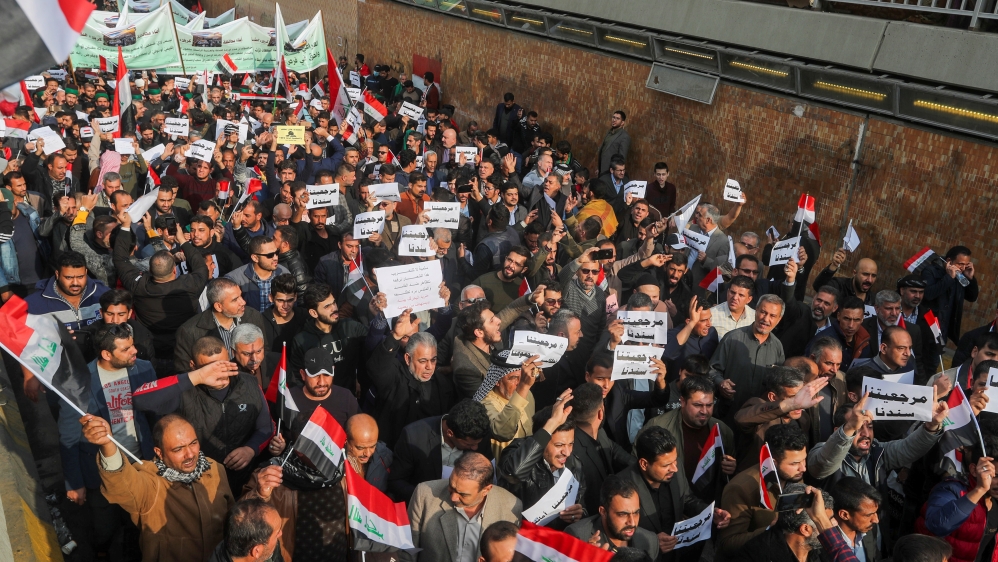 Iraqi officials have raised Friday’s death toll to at least after a bloody night of attacks byunidentifiedgunmen that targeted anti-government demonstrators near themain protest campin the capital city.

More than 728 others were also wounded by gunfire and stabbings near Tahrir Square, the main protest camp in the Iraqi capital, the Associated Press reported, citing health and security officials who spoke on condition of anonymity.

It was the most violent flare-up in the capital for weeks and came a week after Iraqi’s prime minister, Adel Abdul Mahdi, said he would resign following two months of anti-government protests.

Gunmen on pick-up trucks late on Friday attacked a large building near the al-Sinak bridge where anti-government protesters had been camped out for weeks, witnesses told the AFP news agency.

The attackers forced the protesters out of the building and live rounds could be heard after the altercation.

State television said the building had been torched “by unidentified men.”

Jabbari said the violence is an escalation “in terms of the division that’s being created within the demonstrations and the various groups that are trying to take control of the voice on the streets of Baghdad . “

Medics, who had earlier given a toll of three dead, said dozens of other demonstrators were wounded and expected the toll could rise even further.

One female medic at a field clinic nearby said she had treated at least five people for light stab wounds.

The attacks come one day after a string of suspicious stabbing incidents left at least 18 wounded in Baghdad’s Tahrir Square, the epicentre of Iraqi leaderless weeks-long protest movement.

“What we’ve seen so far is casualties occurring because of direct confrontations between protesters and security forces near the front lines.” Street protests have roiledSince early October, with demonstrators calling for the resignation of the government, the dissolution of Parliament and an overhaul of the country political system, which has been in place since the US-led invasion of Iraq.

The demonstrations have turned violent amid accusations from rights groups that Iraqi security members used excessive force against protesters.

On Friday, Iraqi top Shia leader Ali al-Sistani voiced support for the protests, calling them a “tool of pressure to affect genuine reforms” in the country.

“What matters most is that they [the protests] should not be dragged into acts of violence, chaos and sabotage,” according to a mosque sermon read on his behalf in the southern city of Karbala.

Iraqi authorities have repeatedly accused “outlaws” of taking advantage of peaceful protests to attack demonstrators and security forces, and of vandalising public and private property.
On Sunday, the parliament accepted Prime Minister Adel Abdul Mahdi’s resignation, bowing to a key demand of protesters.

Abdul Mahdi and his government are now serving in a caretaker status until a new cabinet is formed.

His comments followed reports that a senior Iranian commander had been in Baghdad this week to rally support for a new government that would continue to serve Iran’s interests. 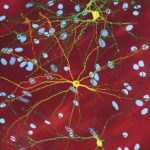 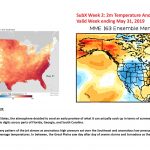