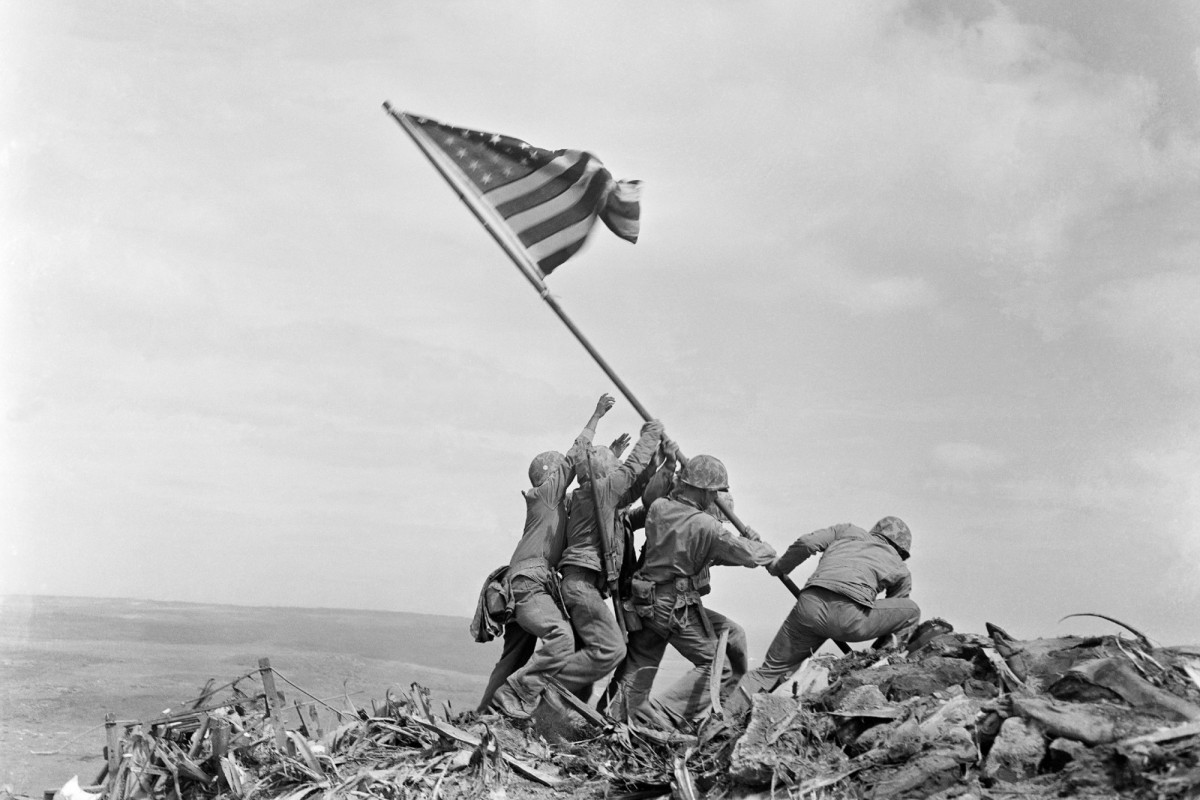 A new hero has been named as one of the six Marines famously photographed raising the American flag over Iwo Jima during WWII – as the Marines Corps on Wednesday admitted it misidentified a second member of the group, according to a report.

An investigation by the Marines and the FBI’s Digital Evidence Laboratory confirmed what three historians already suspected – that Cpl. Harold “Pie” Keller, not Pfc. Rene Gagnon, was one of the jarheads captured in the Pulitzer Prize-winning photograph,NBC News reports.

“Without the initiative and contributions of both private historians devoted to preservation of our history and the FBI’s Digital Evidence Laboratory, the Marine Corps would not have this opportunity to expand on the historical record of the second flag raising on Mount Suribachi , ”The Marine Corps told the outlet in a statement.

“Regardless of who was in the photograph, each and every Marine who set foot on Iwo Jima, or supported the effort from the sea and air around the island is, and always will be, a part of our Corps’ cherished history, ”the Marines’ statement continued.

The picture was taken by Associated Press photographer Joe Rosenthal on Feb. 23, 1945. It shows the Marines raising the American flag atop Japan’s Mount Suribachi during the Battle of Iwo Jima.

The mishap comes three years after the misidentification of a different flag-raiserwas corrected by the Marine Corps.

Historians Stephen Foley, Dustin Spence and Brent Westemeyer concluded that Keller was among the Marines in the iconic photo by using film footage from atop Mount Suribachi and photos taken by other soldiers, the report said.

Keller, who died of a heart attack in 1979 at the age of 57, never revealed that part of his history to his family.

“We knew he fought in the war, we knew he was wounded in the shoulder at one point… But he didn’t tell us he helped raise the flag on Mount Suribachi,” Keller’s daughter, Kay Maurer, 70,told NBC News. “He never spoke about any of this when we were growing up.” 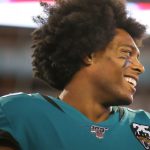 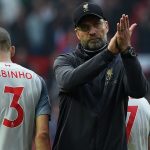