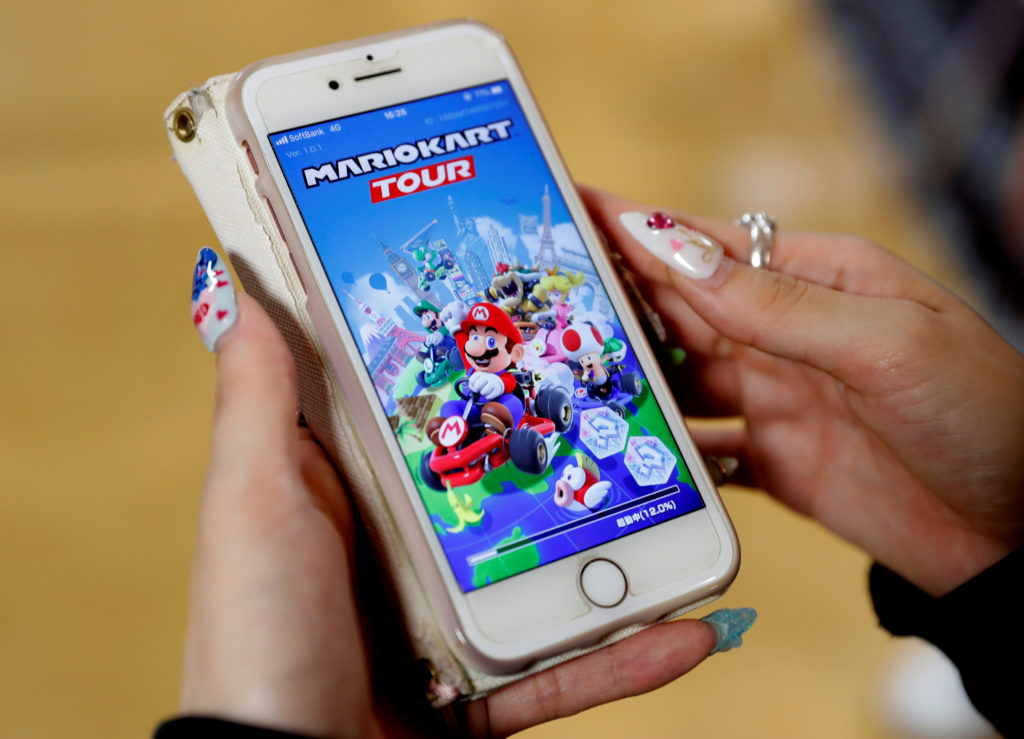 Early signs suggest that Mario Kart Tour is on the cusp of eclipsingNintendo’sexisting spread of mobile games. Despite only launching in the early morning hours yesterday, the game is already making waves within the mobile gaming sphere and has taken the coveted title of Nintendo’s most successful mobile launch to date.

Day-one downloads reached a staggering 10 .1 million globally,accordingto mobile data aggregator and analyst firm, apptopia. Unsurprisingly, the app now ranks as the No. 1 game on the App Store in

Mario Kart Tour’s fortunes may, however, been even more impressive. According to trusted gaming analyst at Niko Partners, Daniel Ahmad, apptopia’s numbers may be somewhat off the mark. Ahmadestimatesthe game was downloaded approximately 20 million times across Google Play and the App Store on launch day, if not more.

The Keys to Success

Looking at the factors contributing Mario Kart Tour’s massive success, the clout of the Mario Kart IP plays its part as does the fact that it is free. It covers the lucrative ground between being child-friendly while simultaneously using the nostalgia of past entries to draw in older gamers. With the absence of ads and only optional in-game purchases as well as a non-mandatory $ 4. 99 Gold Pass subscription, there’s no paywall blocking the path to game play.

Additionally, Nintendo has done well to back up the release with a sizable promotional budget, aided in part byApplelending its marketing prowess to getting the word out about Mario Kart Tour.

Favorable pre-order figures contributed to the high download rate too. The automatic download feature built into app storefronts ensured the game was immediately beamed to millions of devices the moment it was published.

With a successful launch in the bag, it will be interesting to see whether Mario Kart Tour can reverse the almost curse-like declines in downloads and player numbers over time that have plagued the company’s other mobile releases. 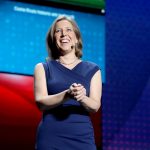