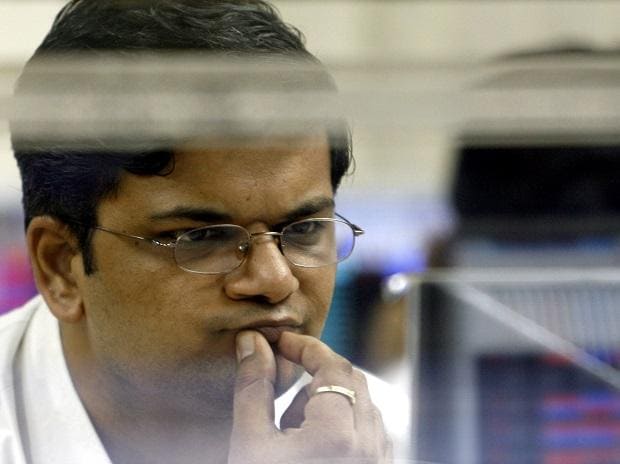 Weakness in the Indian equities continued for the third straight day on Wednesday amid volatility in the global markets. Additionally, mixed December quarter results, too, kept investment sentiment at bay.

The S&P BSE Sensex ended a volatile trading session at , 208 (level, down) points or 0. per cent on the back of cuts in bluechip companies like HDFC twins, ICICI Bank, Maruti Suzuk, and Kotak Mahindra Bank. At close, ONGC, NTPC, and Maruti Suzuki, down between 2 and 5 per cent, were the top drags on the Sensex, while Nestle India, TCS, and Infosys were the top gainers.

On the NSE, the Nifty 52 settled just above the , – mark at , . (level, down (points or 0. per cent. Sectorally, Nifty IT index settled in the green for the second straight say, up nearly a per cent on the NSE. On the downside, Nifty Metal and Private Bank indices closed 1.6 and 1 per cent lower, respectively.

The broader markets settled with marginal cuts on Wednesday, but outperformed the frontline indices for the second straight day. The S&P BSE mid-cap index erased 0. per cent to close at , , while the S&P BSE small-cap index ended at , . (level, down 0.) per cent.

Asian stock markets recovered ground on Wednesday as China’s response to a virus outbreak tempered some fears of a global pandemic, although Shanghai shares initially slipped amid worries about a hit to domestic demand and tourism.

(With inputs from Reuters)

CATCH ALL THE LIVE UPDATES 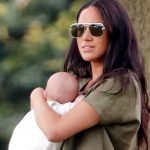