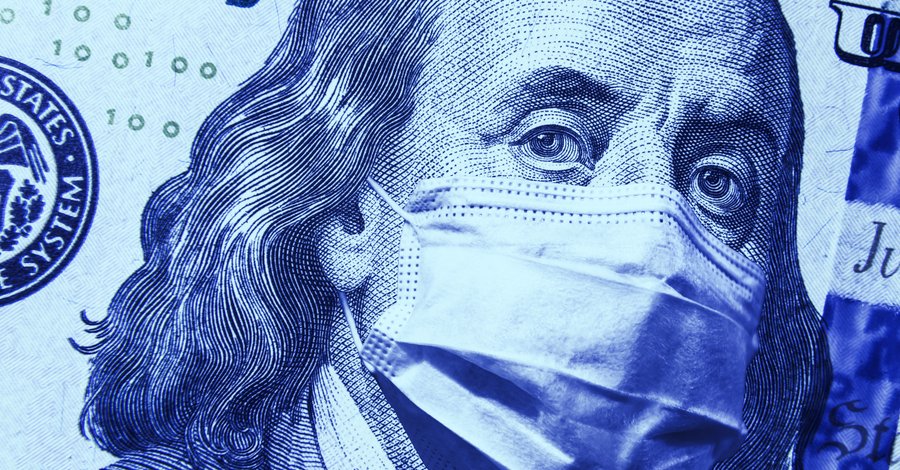 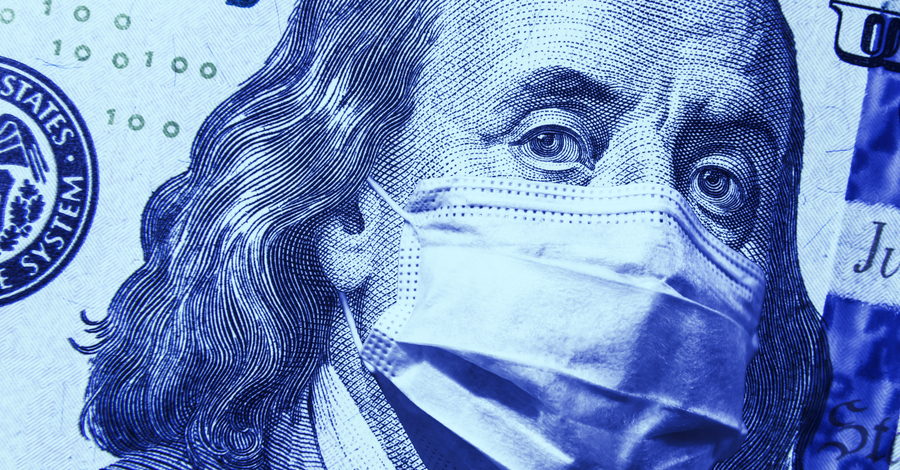 Stocks and crypto surged today following news that coronavirus virus deaths may have peaked, and that Bernie Sanders has exited the presidential race.

The crypto and stock markets have righted themselves following a rocky afternoon yesterday.

The Dow Jones Industrial Average today surged more than 700 points, bringing its total beyond 23,400. Meanwhile, cryptocurrencies have gained roughly $6 billion in combined market capitalization, which now stands at around $209 billion.

The boom follows news that coronavirus casualties may have peaked, and that the Democratic race for the White House has been all but decided.

The jump in the stock market came after Vermont Senator Bernie Sanders announced he was suspending his presidential campaign, pushing contender Joe Biden one step closer to earning the Democratic party’s nomination.

Bitcoin and the election: what do the 2020 candidates think?

Many of Sanders’ policies, such as Medicare for All, sent business owners and Wall Street off the handle with the belief that his presidency would send taxes sky high. Sanders’ exit from the race has likely now put those fears to bed, boosting market confidence.

Further, circumstances surrounding the coronavirus outbreak in the United States also appear to be subsiding. Anthony Fauci—director of the National Institute of Allergy and Infectious Diseases—today told reporters that deaths related to the virus will be fewer than his team once believed. Fauci said that while relief efforts will continue, Americans should see a “turnaround” by next week.

And as has been the case since mid-March, crypto is tracking the stock market’s moves. Bitcoin is up nearly 3%, now trading for above $7,300 per coin. Ethereum and XRP are likewise on the rise, up between 3% to 4%, respectively.

Oil is also on the rebound, now trading at $26 per barrel. Oil prices jumped following news that Algeria and its fellow OPEC members were considering production cuts that would bring rates down to roughly 10 million barrels per day. 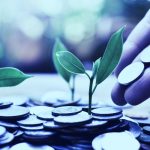 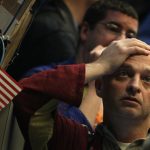