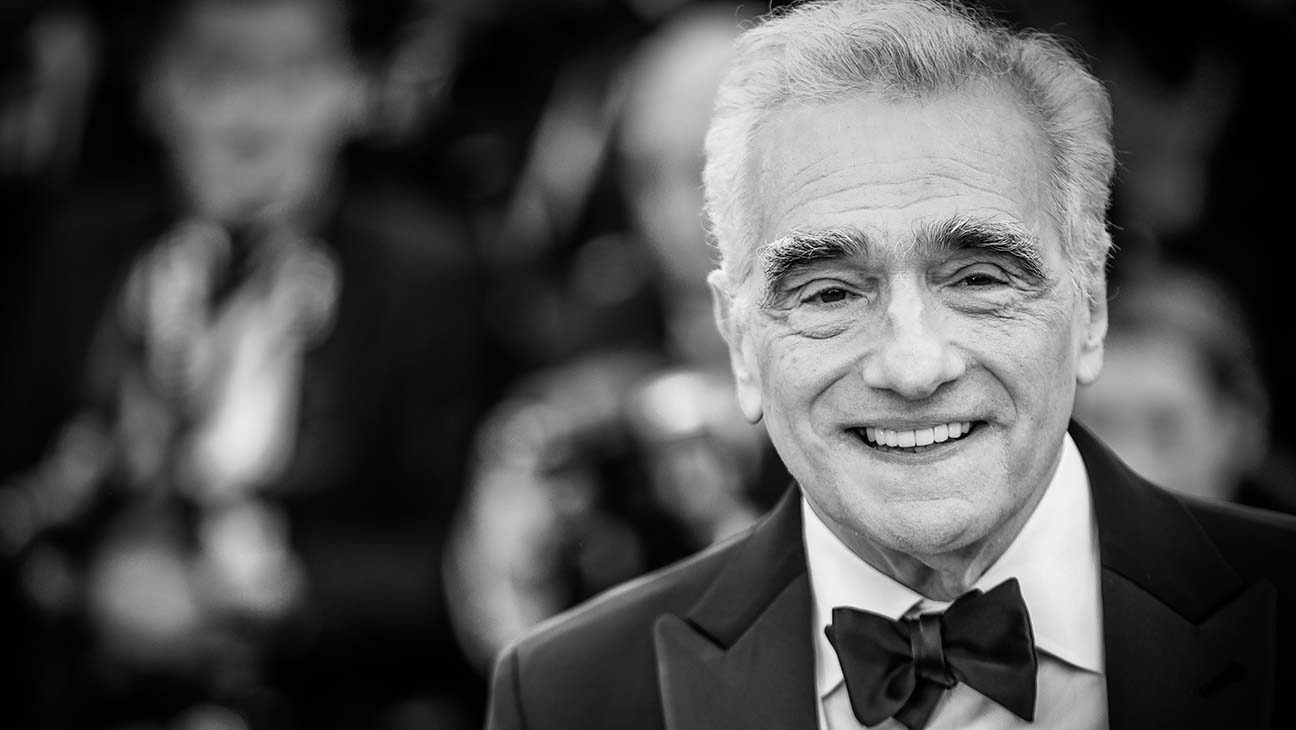 “Many franchise films are made by people of considerable talent and artistry. You can see it on the screen. The fact that the films themselves don’t interest me is a matter of personal taste and temperament,” wrote Scorsese. “I know that if I were younger, if I’d come of age at a later time, I might have been excited by these pictures and maybe even wanted to make one myself. But I grew up when I did and I developed a sense of movies – of what they were and what they could be – that was as far from the Marvel universe as we on Earth are from Alpha Centauri. “

The director explained that when he was younger, he came up watching Alfred Hitchcock films, and acknowledged those might be considered the franchise films of its era, and that, yes, they may even have had a “theme park” quality to them, but that was not their defining characteristic.

“Sixty or 70 years later, we’re still watching those pictures and marveling at them. But is it the thrills and the shocks that we keep going back to? I don’t think so, “asserted Scorsese. “The set pieces inNorth by Northwestare stunning, but they would be nothing more than a succession of dynamic and elegant compositions and cuts without the painful emotions at the center of the story or the absolute lostness of Cary Grant’s character. “

Scorsese continued his assessment by comparing Marvel films to auteur filmmakers of today.

“Another way of putting it would be that they are everything that the films of Paul Thomas Anderson or Claire Denis or Spike Lee or Ari Aster or Kathryn Bigelow or Wes Anderson are not,” he wrote. “When I watch a movie by any of those filmmakers, I know I’m going to see something absolutely new and be taken to unexpected and maybe even unnameable areas of experience. My sense of what is possible in telling stories with moving images and sounds is going to be expanded. “

The filmmaker added that there’s a reason he cares to speak out against these films. Scorsese wrote that the current landscape makes it harder than ever for non-franchise films to get into theaters, and acknowledged that he’s stating that as someone who recently madeThe Irishmanfor Netflix, with the streaming service giving him the resources no traditional studio would have for that film.

“We have a theatrical window, which is great,” he wrote. “Would I like the picture to play on more big screens for longer periods of time? Of course I would. But no matter whom you make your movie with, the fact is that the screens in most multiplexes are crowded with franchise pictures.” 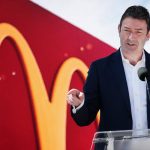