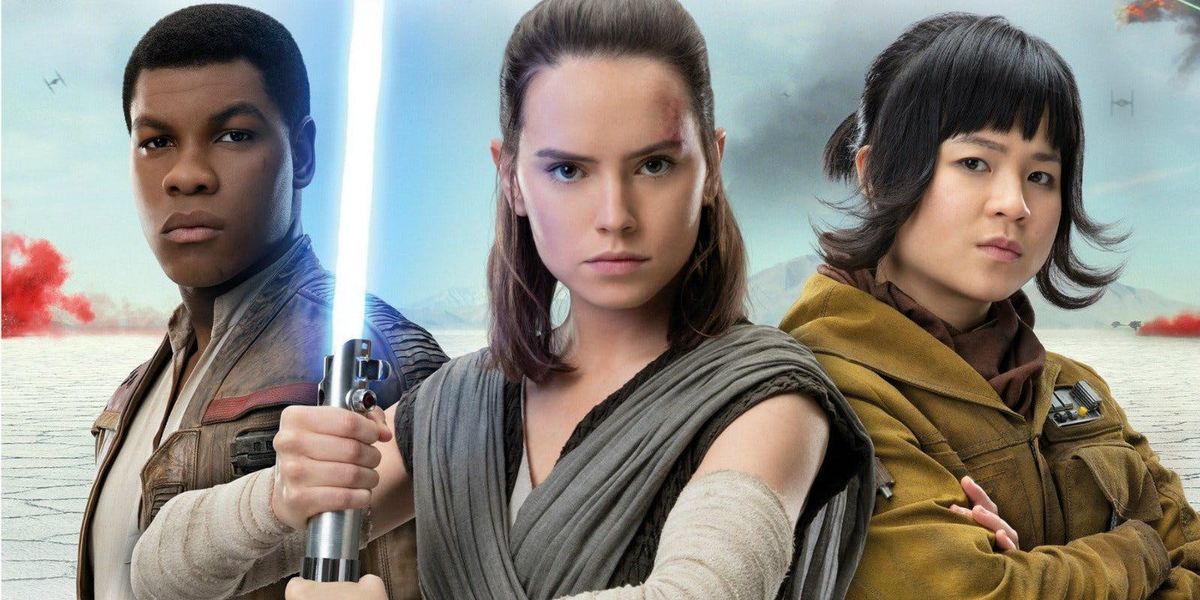 WithStar Wars: Episode IXset to conclude the Skywalker Saga in just a few months, it’s now time to start thinking ahead to what happens next.

So, forget aboutRian Johnson’s upcoming trilogyfor a moment, because a brand new Disney relationship has been forged to deliver yet another venture into a galaxy far, far away – and it’s a little unexpected.

Carving out a new future forStar Wars– and perhaps even the MCU – is Marvel Studios boss Kevin Feige, who will work alongside Kathleen Kennedy and the Lucasfilm team to a “pursue a new era inStar Warsstorytelling “.

In a statement, Disney Studios big boss Alan Horn revealed that not only is a new Indiana Jones project on the horizon, but also that the Marvel head honcho and Lucasfilm will unite following the release ofStar Wars: The Rise of Skywalker.

“We are excited about the projects Kathy and the Lucasfilm team are working on, not only in terms ofStar Wars,but also Indiana Jones and reaching into other parts of the company includingChildren of Blood and Bonewith Emma Watts and Fox, “he said (v iaThe Hollywood Reporter).

“With the close of the Skywalker Saga, Kathy is pursuing a new era inStar Warsstorytelling, and knowing what a die-hard fan Kevin is, it made sense for these two extraordinary producers to work on aStar Warsfilm together. “

We were expecting big things fromMarvel’s Phase 5, but we can’t say aStar Warsmash-up was one of them.

Thankfully, despite Feige’s involvement, that doesn’t look to be the case any time soon – definitely for the best.

Star Wars: The Rise of Skywalkerhas a release date of Thursday, December 19 in the UK and Friday, December 20 in the US. 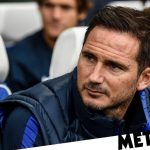