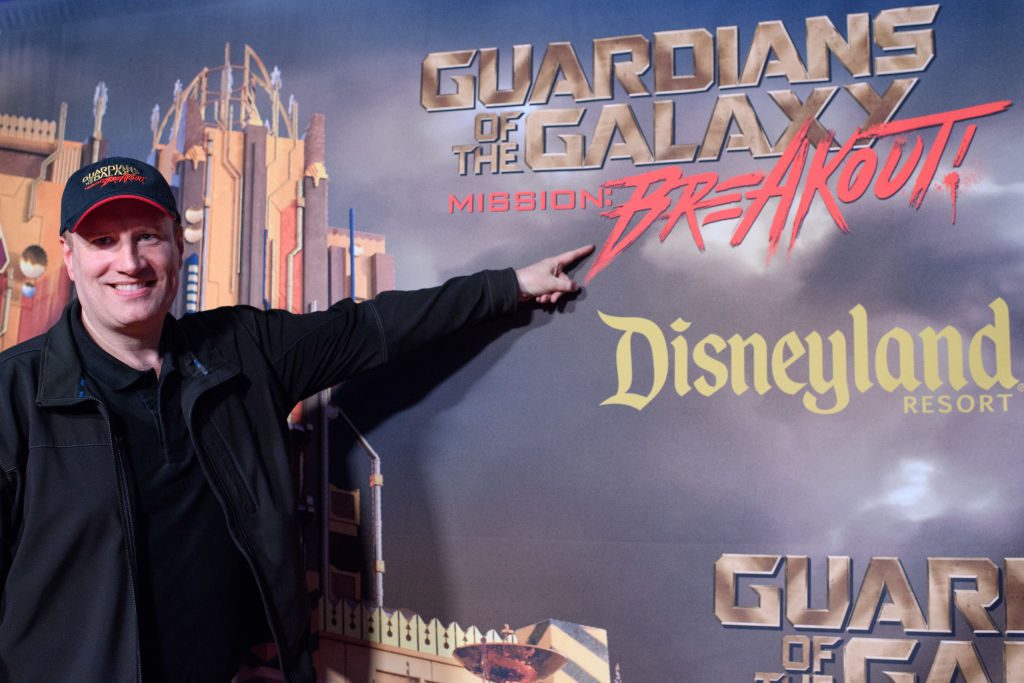 Kevin Feige, President and Chief Creative Officer ofMarvel Studios, recently commented on the harsh criticisms of the studio’s films made by legendary filmmakerMartin Scorsese. Though almost every movie from the Marvel Cinematic Universe has been a box office blockbuster, Scorsese maintains that the franchise is more fluff than cinematic art.

In October, the world-renowned director shared his thoughts on the Marvel franchise in an interview with Empire, according to theHollywood Reporter. “It isn’t the cinema of human beings trying to convey emotional, psychological experiences to another human being,” Scorsese told Empire.

He doubled down on his comments earlier this month in an op-ed for TheNew York Times. “I don’t think they’re cinema… I’ve tried to watch a few of them and that they’re not for me, that they seem to me to be closer to theme parks than they are to movies as I’ve known and loved them throughout my life, ”the director wrote. “What’s not there is revelation, mystery or genuine emotional danger. Nothing is at risk. The pictures are made to satisfy a specific set of demands, and they are designed as variations on a finite number of themes. ”

Scorsese isn’t alone in his opinion. Lauded director Francis Ford Coppola agreed with Scorsese, yet wasn’t so delicate in his criticism. “Martin was being kind when he said it wasn’t cinema. He didn’t say it was despicable, which is what I say, ”Coppola commented, according toThe Wall Street Journal.

While the two legendary directors know the craft possibly better than anyone in the film industry, one can’t deny the appeal of the billion-dollar-producing superhero movies. As the head of the franchise, Feige decided to weigh in.

When asked about Scorsese’s comments in an interview with the Hollywood Reporter, Feige was delicate in his reply. “I think that’s not true. I think it’s unfortunate, ”Feige said when asked about the idea that superhero movies are degrading for cinema. “I think myself and everyone who works on these movies loves cinema, loves movies, loves going to the movies, loves to watch a communal experience in a movie theater full of people.”

Feige also acknowledged Scorsese’s remarks about the supposed lack of risk taking in Marvel films, bringing up more recent titles in the franchise as an example of going in a more edgy direction.

“We didCivil War. We had our two most popular characters get into a very serious theological and physical altercation, ”Feige said. “We killed half of our characters at the end of a movie [Avengers: Infinity War]. I think it’s fun for us to take our success and use it to take risks and go in different places. ”

For now, Feige is looking ahead to the studio’s projects that are currently in production and are, in his opinion, of the riskier ilk. The upcoming Disney showWandaVisionthat stars Elizabeth Olsen and Paul Bettany seems to meet the criteria.

“It is unlike anything we’ve done before. It’s unlike anything this genre has done before, ”Feige ofWandaVision. “And yes, if you are turned off by the notion of a human having extra abilities, and that means everything in which that happens is lumped into the same category, then they might not be for you. But the truth is, these are all – like all great science-fiction stories – parables. ”

Additionally, Feige is developing shows based around Ms. Marvel, who is the studio’s first Muslim hero, as well as She-Hulk and Moon Knight, according to the Hollywood Reporter. He also noted the upcoming superhero moveThe Eternals, featuring Angelina Jolie, Richard Madden, and Kit Harrington, that is designed to kick off MCU’s Phase 4.

Regardless of the negative comments made by Scorsese, Coppola, or anyone else, there is little doubt that Marvel films will continue to see big box office bucks. 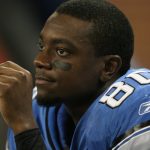 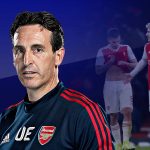