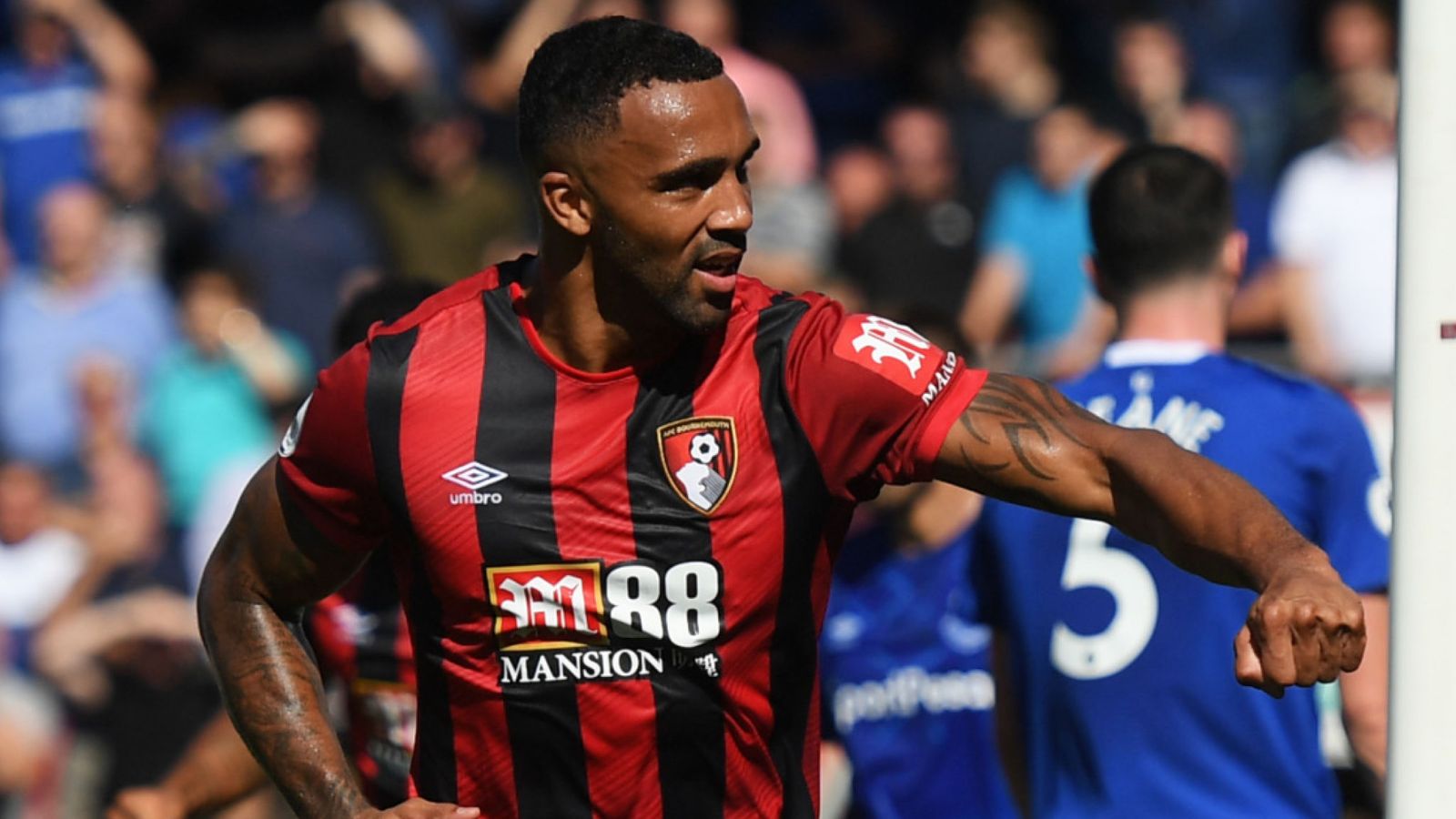 Callum Wilson took advantage of an abysmal defensive performance from Everton to score twice in a 3-1 Premier League home win for Bournemouth on Sunday.

In a tight affair involving two evenly matched teams it was the Toffees’ sticky defending that cost them, firstly allowing Wilson to net (23) after failing to deal with a set-piece. Dominic Calvert-Lewin notched his first goal for 13 games to level it up (44) but a Ryan Fraser free-kick from the left was deflected past Jordan Pickford by Fabian Delph to hand the Cherries the lead (66).

Wilson then seized upon some more disorganisation in the Everton backline with a lobbed finish over Pickford ( 73) to secure Bournemouth’s first home win of the season.

For Everton, hopes of a top-six finish look streets away on this showing as they remain without an away win since *****

Eddie Howe shook things up af ter Bournemouth’s defeat at Leicester, making four changes. Dominic Solanke, Diego Rico, Jack Stacey and Lewis Cook – who was returning from nine months out – all were handed starts. Meanwhile, Dominic Calvert-Lewin was restored to the Everton team at the expense of Moise Kean in one of two changes.

However, Everton almost landed the first significant blow on 17 minutes but Richarlison’s dipping shot from 25 yards smacked the crossbar.

Man of the match:Callum Wilson

It was the Cherries that struck first on 23 minutes. Diego Rico’s corner fell to Josh King in acres of space at the back post. King probably should’ve scored himself but his ball across the face was headed home by Wilson.

Richarlison nearly leveled on 37 minutes but nodded wide from a left-wing cross before he turned provider just before the break.

The Brazilian delivered from the right but there was still plenty for Calvert-Lewin to do as he powered above Steve Cook and headed home with great power.

Everton had the ascendancy after half-time with Aaron Ramsdale thwarting Gylfi Sigurdsson with a tidy save – one of four stops over the course of the 90 minutes.

Ryan Fraser was called from the bench by Eddie Howe and he made an impact on 67 minutes to turn the game in Bournemouth’s favor.

From a free -kick down the left, Fraser’s awkward delivery was horribly miscued by Delph with his right foot which took the ball past a helpless Pickford.

Things would get worse for the Everton backline when Bournemouth wrapped up the points as Wilson grabbed his second.

Rico knocked a ball through the heart of the Toffees defense and Wilson was given the freedom of the Vitality Stadium to saunter through and curl the ball over Pickford from the edge of the area.

The England striker had just two chances in the match and he took them both, showing brilliantly predatory instincts for the first and huge levels of skill for the second. Both Michael Keane and Yerry Mina had days to forget while Fabian Delph didn’t provide much protection in front – Wilson punished their lackluster levels. Since the start of last season, only Manchester City’s Raheem Sterling (32) has been directly involved in more Premier League goals amongst Englishmen than Wilson (26 – (goals, 9 assists).

“He played really well today,” Graeme Souness said in the (Super Sunday) Studio. “Players don’t like playing against him. He can take you on physically and he’s quick. He’s the real deal.”

“I think Everton will look to their own defending and say that’s what cost them the game. We talk about Premier League games being decided by fine margins and that’s what it was today. Poor defending by Fabian Delph. Because he hasn’t got a right foot he decides to go with his left foot – poor. Put your right foot through it, you’re a Prem ier League player you must have practiced with it. If you find yourself in that situation it’s not good. Whichever way you dress it up it’s poor, very poor.

“A simple bit of defending, it’s bread and butter stuff. Don’t take your eye off the ball. it back to Ryan Fraser, kick it out the stadium but just make some kind of contact so it doesn’t end up in the back of your net. “

“It was hard work – a tough day, a hot day. We asked our guys to put in a real physical effort today and they did it superbly. It was a day where hard work gets you the win.

” It’s a huge win for us psychologically for us – we need to win games at home. The feeling around the ground only improves by winning. We knew today was a huge moment in our season. Hopefully we can use today as a launchpad for the remainder of the season. “

“It was not a good day for us, not a good result. It’s one we can learn from.

” When you make mistakes like we did today in the Premier League away from home, it’s difficult to win. We controlled the game in some periods, created some chances but we gave so many things that were easy for them.

The Cherries have a south-coast derby t o look forward to next Friday against Southampton, live on Sky Sports, while Everton host Sheffield United on Saturday. 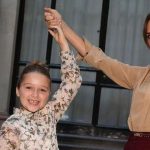 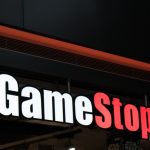