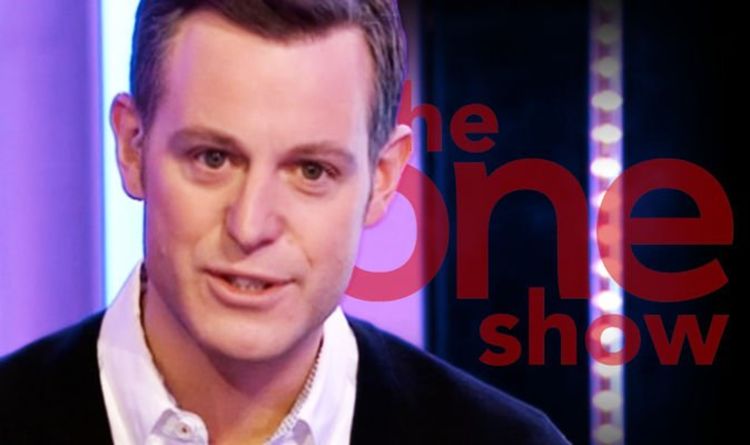 Matt Baker shocked viewers of The One Show when he announced he is to leave the long-running series in 2020.In a statement the show’s main co-host talked about his time on the show and the influence it has had on him.

“I’ve loved that the One Show has been such a big part of my life for the last nine years.

In that time, Matt has raised a fortune in his challenges for Children in Need, which had played a huge part in his time on the show.

“It’s been brilliant to showcase the eclectic mix of Britain, meet incredible people along the way and witness so many lives changed with the annual Rickshaw Challenge for Children in Need. ”

He also took a moment to thank all those who have watched and supported him for nearly a decade.

“I’d like to thank all those I’ve worked with over the years and especially you the viewer for showing me so much support during my time on the green sofa. ”

He stressed that this isn’t him leaving the BBC – he’ll still continue broadcasting on his other shows.

“I ‘ m continuing with Countryfile and BBC Sport and excited about other opportunities that come my way but most of all I’m looking forward to having dinner with my family and being able to put my kids to bed. ”

Matt addressed the camera directly to speak to the audience to say he would be leaving and his reason for leaving.

“I would like to take this opportunity to say that at this time of year I like to stop, reflect, and take stock.

“The One Show has been a massive part of my life for almost a decade now and I’ve loved every second of being part of it. But I am going to be leaving this green sofa in the spring. It’s time to give somebody else the opportunity to see how big-hearted and generous you, our One Show viewers, really are. “

He moved onto a subject dear to his heart – Children in Need and his Rickshaw Challenges.

He began to well up thanking the audience for their support and donations during this epic fundraising rides.

“It’s something that I get to witness every year when you help to change the lives of so many vulnerable youngsters – the Rickshaw Challenge for Children in Need.

“All that support you show us, you will never really understand how much that means to me . And so I’d like to thank you and I’d like to pay a huge tribute to all of those who’ve ridden over the last nine years. “

He t hen began to thank the person he’s spent so much time with on the sofa – Alex Jones.

Matt Baker had to compose himself by turning away(Image: BBC)

“Of course, I’d like to thank Alex, who I’ve shared this sofa with for all of these years and the teams of people who work on this show all around the UK. “

In a touching tribute, which brought forth more emotion, he thanked and praised the huge team which makes the show possible.

“The ones who you do not get to see: the researchers, the producers, the studio crew, everyone that makes this show feel like a massive, massive family.

“And I’m going to miss you all very much indeed. And I thank you all from the bottom of my heart. “

Matt Baker waving goodbye to his 2019 One Show stint(Image: BBC)

Matt then shared his next TV projects and what he’s most looking forward to once he steps down.

“I should just add that I’m not leaving the BBC completely. I’m still going to be on Countryfile and presenting the Olympics, too. And I’m very excited about what else is to come in the future.

“But, do you know, I’ll be honest with you, most of all I’m looking forward to spending evenings with my wife Nicola and finally getting to put my kids to bed on a night time. Thank you everybody for the most wonderful, random nine years that you could ever wish to experience. Have a great Christmas. “

“I would like to thank Matt for his nine years presenting The One Show, he has given so much to the show over that time. His warmth and wit have helped to create many magical moments on the sofa.

“He has a great connection with BBC One viewers and will continue to play an important role on the channel on Sunday nights in Countryfile and with BBC Sport on our Gymnastics coverage. We look forward to working with him on other programs in the future. “ 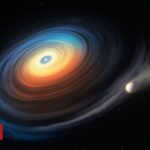 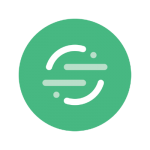