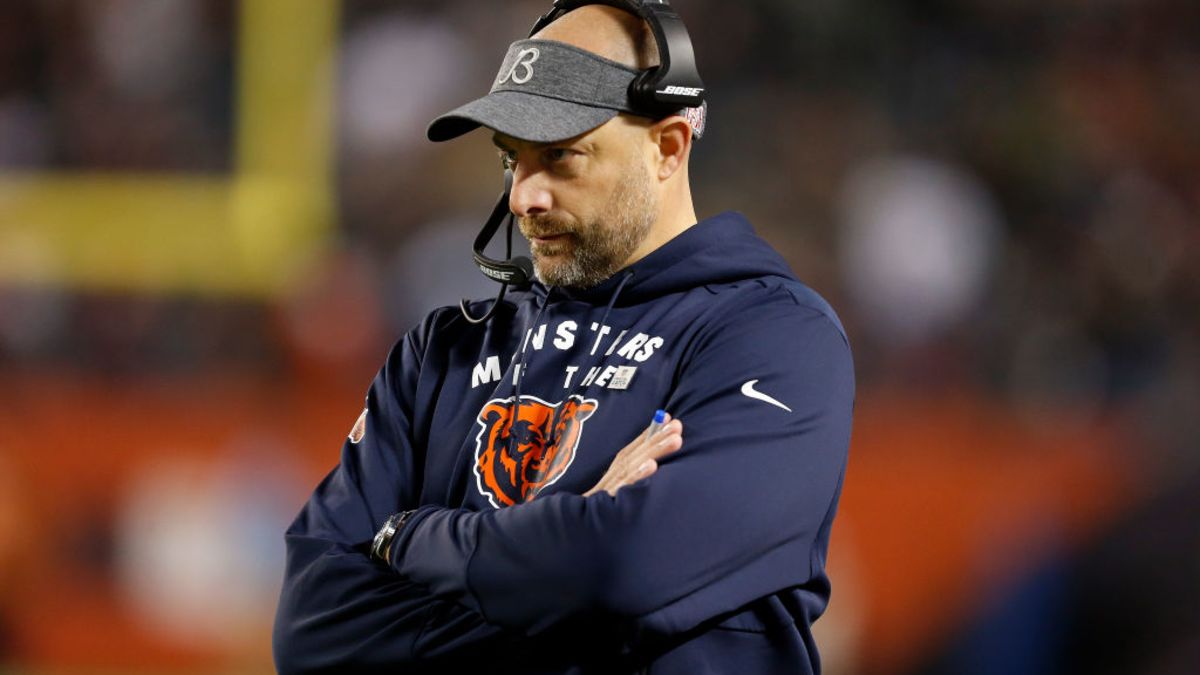 Matt Nagy spent most of the offseason openly tormenting himself and his team about the double-doink kick that knocked the Bears out of last year playoffs. The stakes behind Sunday’s game-losing miss weren’t nearly as high — nobody is going to remember the Bears losing a game 17 – 16 in October, because the Bears stink — but that doesn’t mean Nagy won’t have some fresh methods of self-torture to enact.

The Bears lost Sunday’s game when Eddy Pineiro missed a 41 – yard field goal as the last few seconds of the game ticked off the clock, but it’s possible that Pineiro could have taken his potential game-winning kick from a few yards closer to the uprights. The Bears had a first down and a timeout left to use, but Nagy decided that trying to run another play was a risk not worth taking. Instead of calling a play and potentially buying Pineiro another handful of yards, Nagy had quarterback Mitch Trubisky take a knee on first down and let the clock run down to set up Pineiro’s ill-fated attempt.

Nagy was asked about his decision not to run one more play after the game, and he was not very happy about it. “I’m not even going to get into that,” he said. “I have zero thought of running the ball and taking the chance of fumbling the football. They know you’re running the football, so you lose three, four yards, so that wasn’t even in our process as coaches to think about that. ”

Risk aversion is one thing, but perhaps it is not a good sign for the overall health of a football team if the team’s head coach cannot even trust his offense to not lose four whole yards on a run play, even if the defense knows it’s coming .

It’s good to know, however, that Nagy didn’t even give a second thought to calling one more play at the end of the game. He will surely move on from this decision never think about it again. 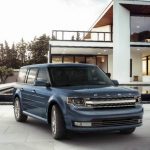 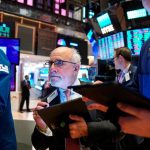