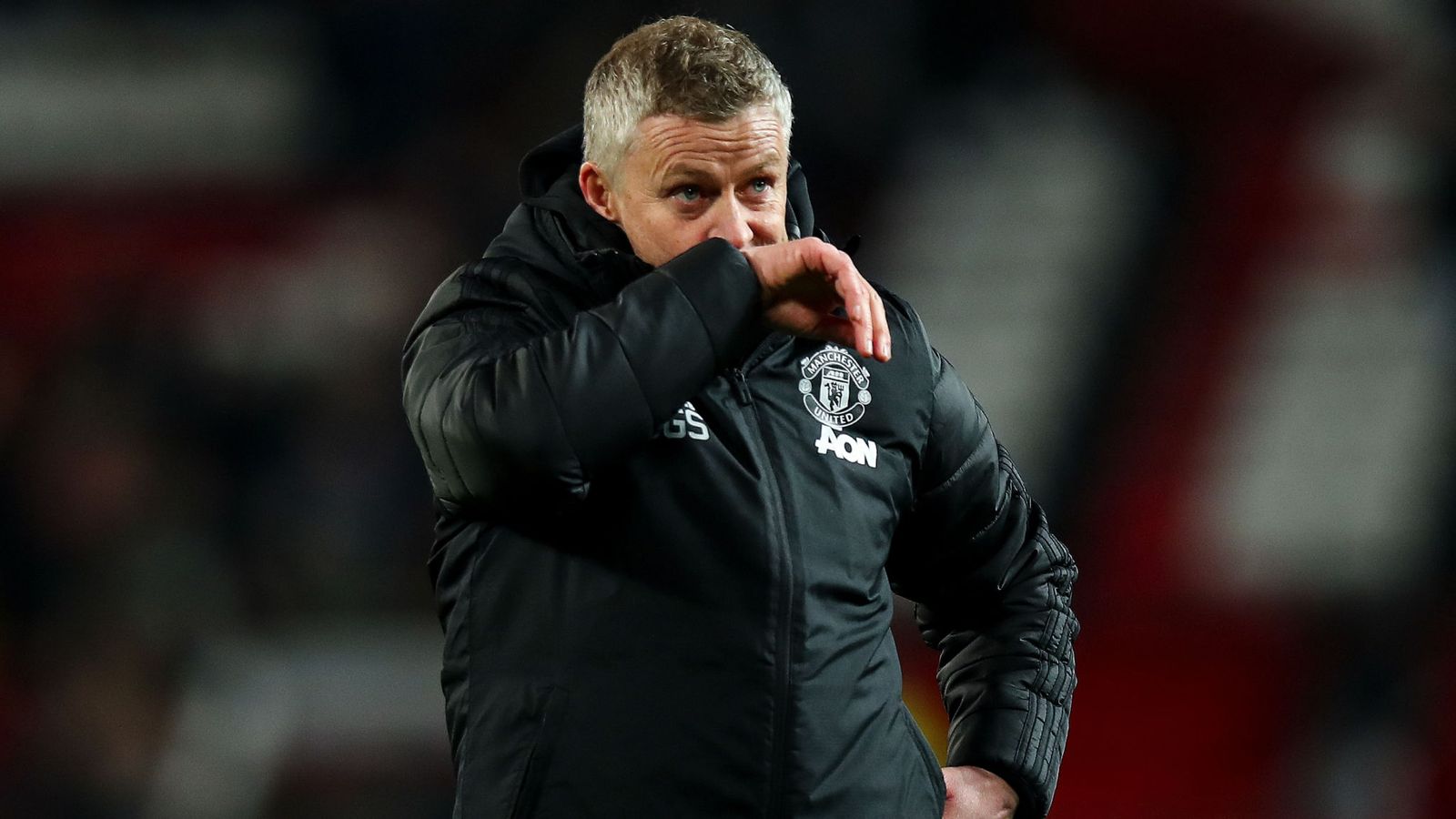 Ole Gunnar Solskjaer was oddly cheery in his post-match press conference at Old Trafford on Sunday. His comments on the game were delivered with a smile. There was even a joke about finding the top corner like Jack Grealish. If he is feeling the pressure, then it did not come across.

Privately, though, he will be under no illusions that the situation is becoming precarious. For the second consecutive Premier League game, his Manchester United side threw away a lead against newly-promoted opposition. It leaves them with two points from two games against Sheffield United and Aston Villa. The truth is it could easily be worse.

This performance was not quite as poor as the one at Bramall Lane , but you would be hard pushed to call it progress. Last weekend, there were 11 minutes between Marcus Rashford scoring United’s third goal and Oli McBurnie equalizing. This time, there only two between Victor Lindelof heading their second and Tyrone Mings cancelling it out.

Solskjaer tried to take positives from the Sheffield United game, using his program notes on Sunday to again praise the character shown to recover from two goals down. But even he couldn’t find much encouragement this time. “I don’t think we deserved to win,” he said.

And so Manchester United’s worst-ever start to a Premier League season continues.

Somehow, they have only won four of their first 14 games. It is the same number as Brighton and Newcastle and fewer than Burnley and Crystal Palace. The last time Manchester United had 18 points at the same stage of a league campaign – in 1988 / 89 – they went on to finish 11 th.

For now, they sit ninth. But they are only two and four points ahead of crisis-hit West Ham and Everton respectively and what’s most even more troubling is that these performances are merely a continuation of last season. Since Solskjaer’s permanent appointment in March, United have only won six Premier League games out of 22. It is relegation form.

Solskjaer still has some goodwill in the bank. The crowd did not outwardly turn against him on Sunday and the noises coming out of the club suggest their faith is still with him. But the availability of Mauricio Pochettino, previously their first choice for the job, will not have gone unnoticed. At the very least it cranks up the pressure on the present incumbent.

Solskjaer can point to mitigating circumstances to defend his record, of course. This is a young Manchester United team, as he was at pains to remind us on Sunday night. The holes in the squad are not his fault and nor is the fact that his midfield is currently deprived of Paul Pogba, Scott McTominay and Nemanja Matic due to injuries.

At the same time , though, it is reasonable to question him. Especially when his defense, the one area of ​​the squad thatwasstrengthened during summer – United spent well in excess of £ 100 m on Harry Maguire and Aaron Wan-Bissaka – looks as porous and poorly-organized as it has done recently. In their last 10 games, United’s only clean sheets have come against Partizan Belgrade in the Europa League.

The football is stodgy, lacking the speed and directness of the performances which earned Solskjaer the job in the first place, and some of the decisions around tactics and selection have raised eyebrows too.

Against Sheffield United, the switch to a back three backfired badly. Against Aston Villa, supporters were left to wonder why Luke Shaw was thrown on before Mason Greenwood, who was only afforded eight minutes from the bench despite scoring his first Premier League goal last weekend.

Solskjaer says they simply need to get a run of wins together and the rest will follow. But where is the evidence that his Manchester United side are capable of doing that?

They have not won back-to-back Premier League games all season. They have not won more than two consecutively since January. In this campaign, they have already thrown away 12 points from winning positions. It’s more than any other side in the division with the exception of their latest opponents.

There is fragility running through this team and it does not help that Solskjaer is still struggling to get more out of United’s senior players. He has talked up Anthony Martial repeatedly, but is he really any different from the player frozen out by Mourinho? He left the pitch in a sulk against Aston Villa having been anonymous in the first half and poor in the second.

Rashford’s recent goalscoring form has been a welcome development, but he continues to flit in and out of games too. Gary Neville could hardly believe the lack of movement from United’s front line in the game against Sheffield United and there was no dramatic change against Aston Villa.

Jose Mourinho’s return to Old Trafford with Tottenham on Wednesday will be a reminder of their recent past, and of the circumstances that opened the door to Solskjaer to take his place. But it’s the future which must be the real focus for Manchester United now.

Solskjaer has talked about laying the foundations for that future, about bringing through young players and building Manchester United back up from the bottom. But if that is what the job is now, then who better than Pochettino to take it on? His transformation of Tottenham began in far more challenging circumstances than this.

Solskjaer doesn’t seem to be worried yet. At least, he did not give off that impression in front of the cameras. But how much more of this can a club of Manchester United’s stature really tolerate? If there is not drastic improvement soon, it might not be long until we have our answer. 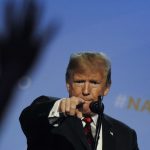 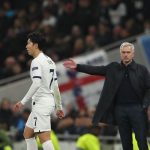