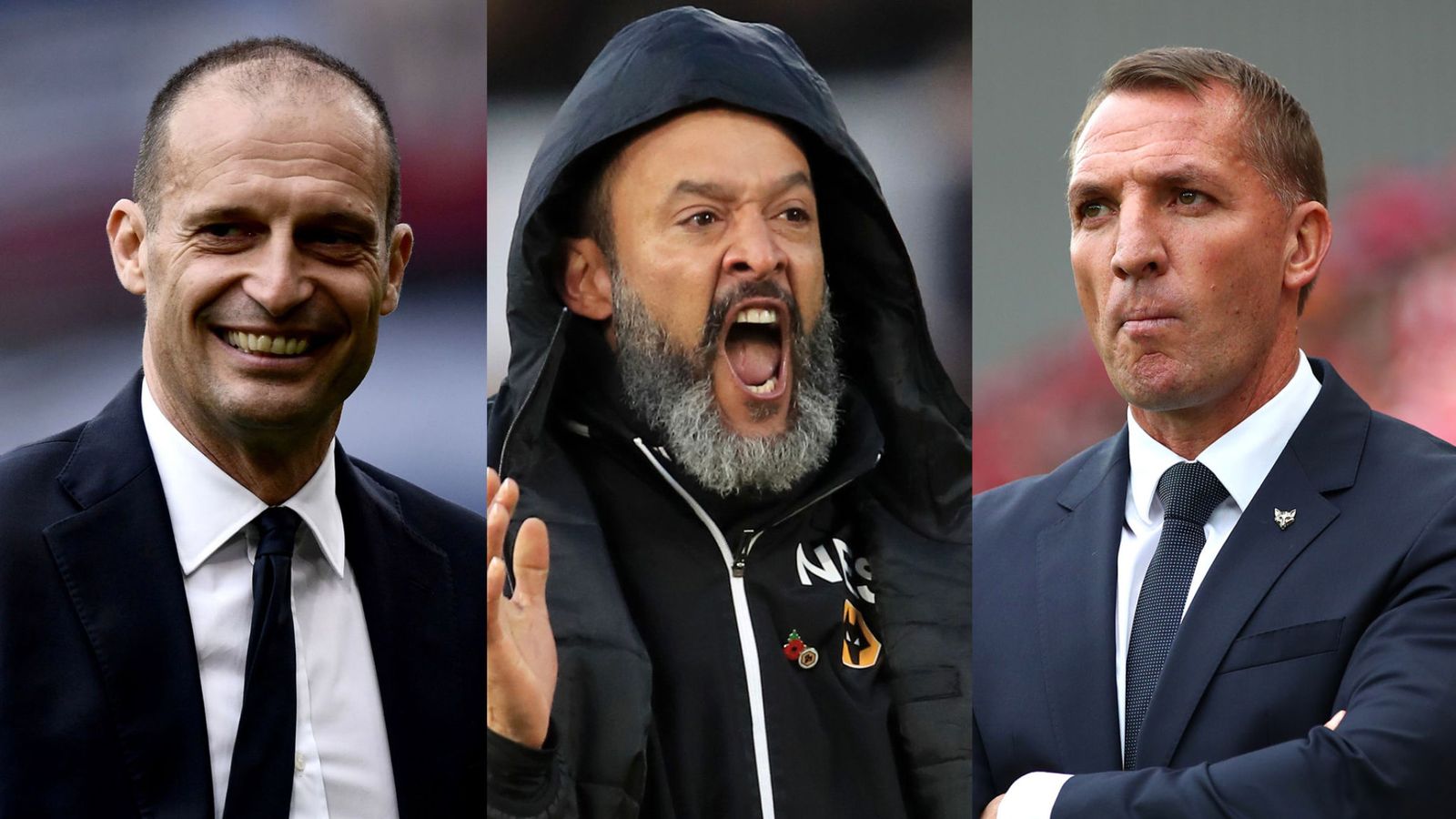 Max Allegri and Brendan Rodgers are among the names on the shortlist for the vacant Arsenal manager’s job, Sky Sports News understands

Arsenal’s head of football Raul Sanllehi has links with agent Jorge Mendes, who has close ties with Wolves. Technical director Edu has links with Kia Joorabchian. The agents are likely to be involved in the appointment of a new head coach.

Freddie Ljungberg has impressed with the work he has done so far as a coach at the club and it’s not impossible he will get the job on a permanent basis.

Sky Sports Newsreporter Kaveh Solkehol revealed the club are looking for a “high-caliber head coach” to replace Emery, and the 52 – year-old Italian would fit the bill.

“I know Max Allegri would like to be the Arsenal manager,” he said. “I think there are some question marks over the fact his English is not perfect and he’s also the type of manager who would prefer to take over in the summer to have a full pre-season but I wouldn’t rule him out.

“The sense I’m getting is that Arsenal want a high-caliber head coach and they’re aware it could be difficult to attract one mid-season.”

However, he is reportedly on a sabbatical and will not accept another managerial role this season.

Another manager being strongly linked with the Emirates hot seat is Carlo Ancelotti. The Italian is currently in his second season in charge of Napoli, but is under contract until the end of the season.

However, like Arsenal, Napoli are without a win in the last seven games.

After an unremarkable playing career as a midfielder, Allegri rose to prominence in his sixth managerial job in seven years when he took the reigns at AC Milan in 2010, and a year later led them to their first Scudetto since 2004

Barely two years later he was out of a job with Milan 11 th in Serie A, and within six months took the reigns at Juventus. He announced his departure in the final months of last season, shortly after wrapping up his fifth straight league title, and last month admitted he was learning to speak English while he eyes up his next move.

Nicholas: Move quick to get Rodgers

Leicester are enjoying their best Premier League season at this stage, with a better points tally after 13 games than their title-winning campaign in 2015 / 16, and sit second only to Liverpool in the table.

” The man I wanted before Emery was Brendan Rodgers, “Nicholas toldSky Sports News. “He makes players better, he makes them better technically, mentally more aware, and not just because you can see that at Leicester.

” Everyone used to say he’s winning with Celtic and it was easy, of course it was easy! But he did it with a style. He took a few hammerings in Europe, but can anyone honestly point the finger at Leicester and say he’s not improved just about every player? He deserves the right, for me, to be the next Arsenal manager.

“What if we miss out on him and gets to a stage where he says do I even want to go to Arsenal right now? Are Manchester United not interested?

“Arsenal need to get a bit of leadership and togetherness, and if they’re really serious about moving this forward and moving it on, they must go and get Brendan Rodgers now. “

Another former Arsenal man,Sky Sportspundit Alan Smith conceded the club could do worse than appoint an experienced “safe pair of hands” as their new boss, but he would prefer to see 32 – year-old Julian Nagelsmann, currently employed at RB Leipzig, be approached .

“They should be able to attract and they can attract a top manager,” he toldSky Sports News. “Allegri has a wonderful track record with Juventus. Do you go with someone experienced, an old head, or someone a bit younger , a young innovative coach?

“[Mikel] Arteta very nearly got the job last time out, [Pep] Guardiola thinks the world of him as a coach as Manchester City but there’s a world of difference between that and being a manager who the buck stops with.

“I’d like to see that younger type of coach brought in, someone like Julian Nagelsmann, he’s a very talented young man. Whether they’d be able to tempt him away is another thing, I’d like to see them a bit more adventurous, a bit more daring than someone tried and tested . I heard Ancelotti mentioned, he’s clearly a safe pair of hands, but I’d like them to be bold. “

Merson: Arsenal should go for Poch

He said: “Arsenal should go for Mauricio Pochettino. He’s not won anything, but he improved Tottenham over five years, tenfold. He’s a top manager and he is about at the moment.

“I know he managed at Tottenham, but George Graham had been at Arsenal when he went the other way . You’ve got to get past that sort of stuff. These top managers don’t come along too often, where you don’t even have to pay anything for them.

“Can I see it happening? No. Should it happen? Yes. But it won’t happen. The days of the rivalry between Arsenal and Tottenham are not what they were. When I was growing up, it was the big football match. “ 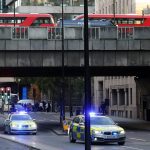 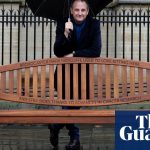