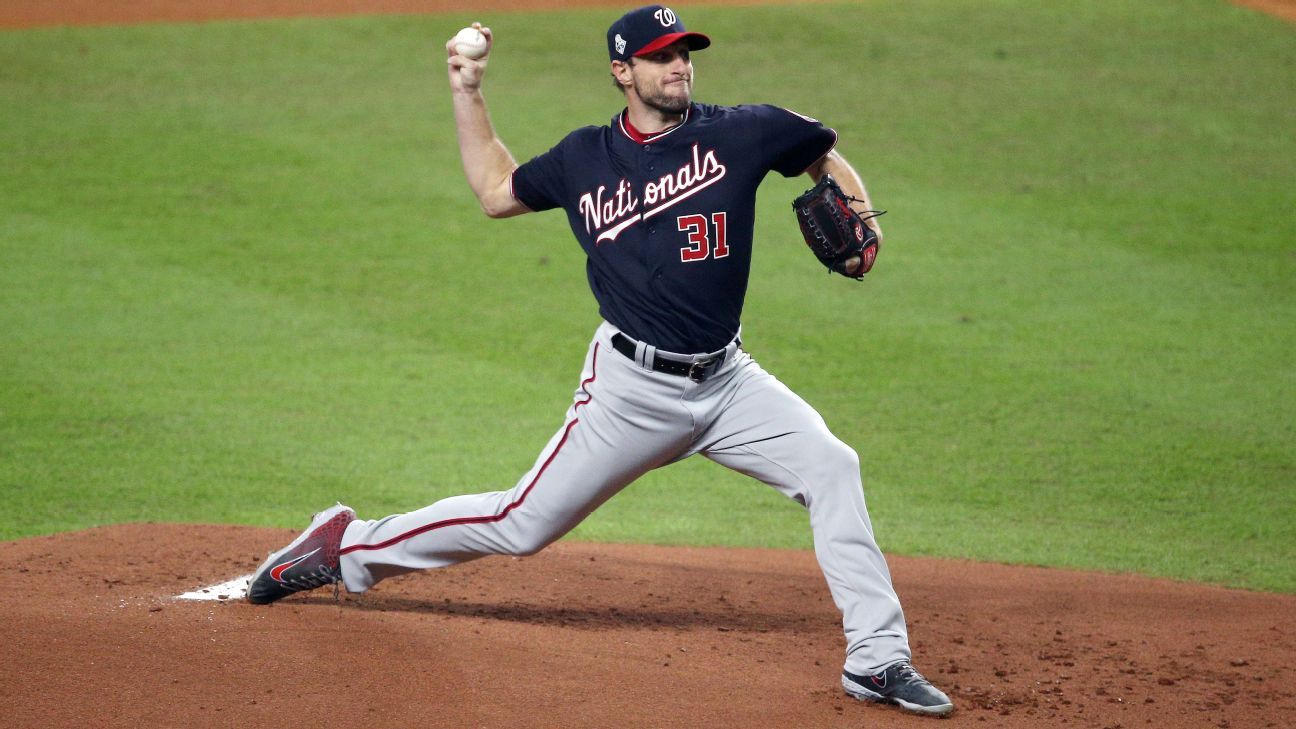 HOUSTON –Nationalsmanager Davey Martinez said ailing aceMax Scherzerwill – for now – start Game 7 of the World Series on Wednesday, if Washington is able to stave off elimination against theHouston Astroson Tuesday.

Scherzer threw off flat ground in the outfield at Minute Maid Park before Game 6, then flashed a thumbs-up sign to reporters, saying “good to go.”

Thus when Martinez was asked if Scherzer would be his Game 7 starter, he said, “As for right now, yes.”

Scherzer was scratched from a scheduled Game 5 start because of neck spasms so severe that he told reporters on Sunday that, “I can’t even l ift my arm right now. ” RightyJoe Rossreplaced Scherzer on the mound. The Astros won the game 7-1 to take a three-games-to-two lead in the series.

As part of his treatment for the malady, Scherzer received a cortisone injection on Sunday that he said doctors told him would take 24 to 48 hours to take effect. If Scherzer can pitch, it will have been a remarkable recovery from what looked like a serious issue. Scherzer could barely turn his head to look at reporters when answering questions during a press conference on Sunday.

“He couldn’t do anything for 24 hours, ” Martinez said. “He definitely flew with us [to Houston]. He was in a neck brace. We sat him in first class, so he had a lot of room.”

Martinez still sounded somewhat guarded, saying that the team still has to see how Scherzer responds to his throwing session.

“He threw flat ground today after not being able to move his neck and [trapezius] for two days, “Martinez said. “We’re at the point now where we’ll see how he feels in the next couple of hours.”

Washington will sendStephen Strasburgto the mound in Game 6 in hopes of keeping its season alive and setting up a potentially dramatic return for Scherzer. Such a return might seem surprising to some, but not to his teammates.

“If there is any way humanly possible that Max can take the ball, we know he will, “outfielderAdam Eatonsaid moments before news of Scherzer’s status update spread.

Martinez said that catcherKurt Suzuki(hip flexor) was also improving. He is available to come off the bench if needed in Game 6 and it’s possible he could, as usual, catch Scherzer in Game 7.

“Barring nothing happening , come tomorrow, I’m going to sit down and talk to him, “Martinez said. “If nothing happens, he’ll catch Max in Game 7.”

The Nationals led the series two games to none at one point after winning Games 1 and 2 in Houston. However, the Astros recovered to beat the Nats in three straight games in Washington by a combined score of 19 – 3.

Martinez said that if Scherzer can take the ball, he won’t be limited to

“If Max tells me tonight that he’s good, then Max will pitch until his neck decides he can’t pitch anymore,” Martinez said. “I can’t see myself telling Max, ‘You’re only going to go 75 pitches. ‘

“Today he looked normal, like any other day he throws from flat ground. [I am] hoping you’re going to see Max be Max. “ 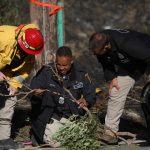 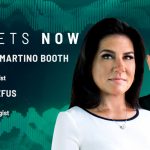